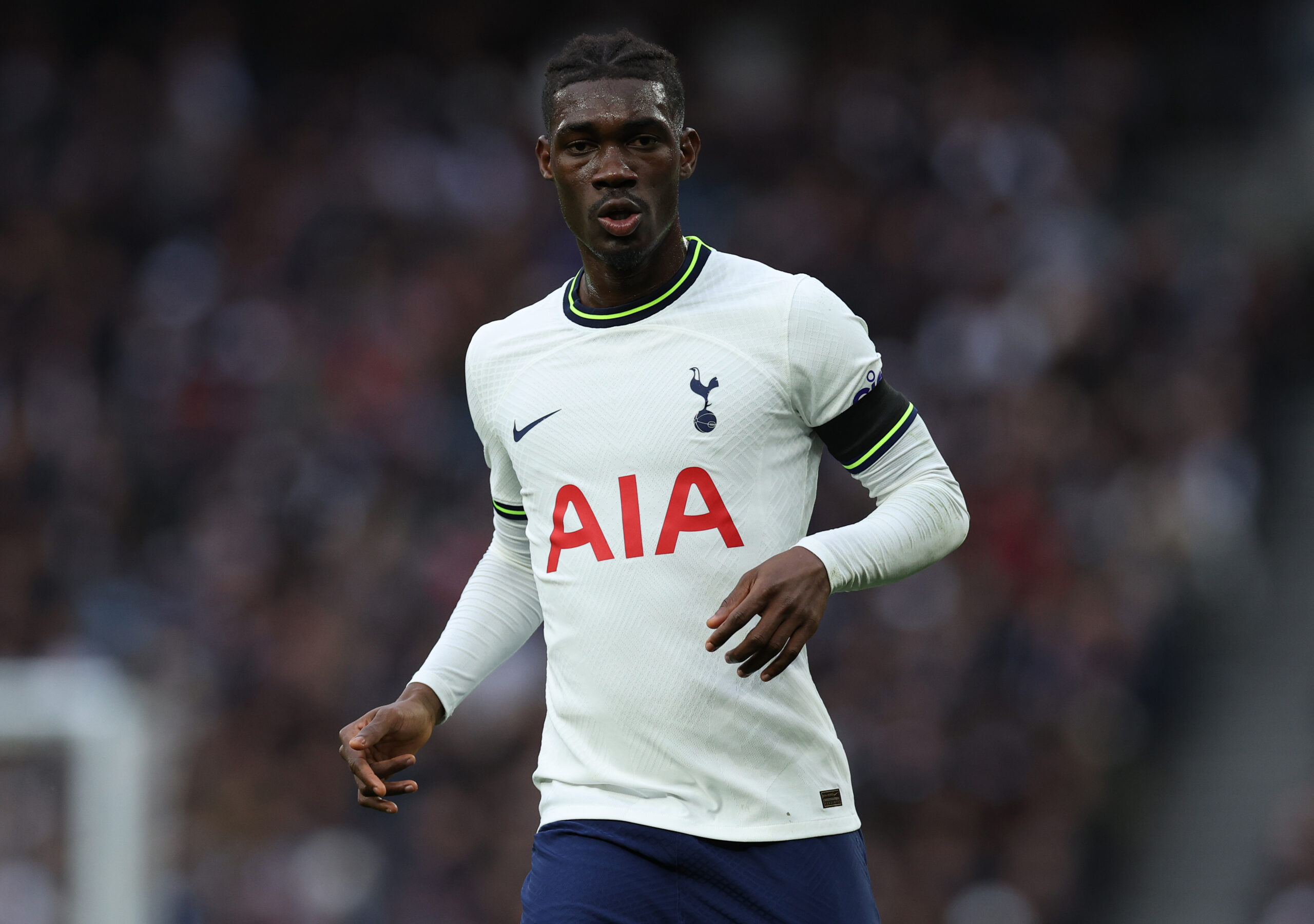 Chelsea have made a surprise enquiry to sign Tottenham Hotspur midfielder Yves Bissouma this month, according to The Telegraph.

The Blues have spent over £150 million on new signings this winter and PSV’s Noni Madueke is set to be announced as their latest arrival.

The west London giants are still looking to reinforce the squad and it is reported that a defensive midfielder is the next target for them.

The Telegraph claim that an approach has been made for Bissouma recently, but Spurs have no desire whatsoever to part ways with him.

The Blues have proposed to include Hakim Ziyech as a makeweight in the transfer but Spurs clearly don’t want to do business with their rivals.

Bissouma was a key player at Brighton & Hove Albion under manager Graham Potter but he has lost his identity since his summer transfer to Spurs.

The Mali international has played under 1,000 minutes thus far with Pierre Emile Hojbjerg and Rodrigo Bentancur ahead of him in the pecking order.

Chelsea have now tried to reunite him with Potter, who is a big admirer, but they have been unsuccessful in testing Spurs’ resolve with their proposal.

Spurs are currently battling for a place in the top four. They would not want to strengthen their arch-London rivals in the quest for the same thing.

The Blues have now failed in their pursuit of two holding midfielders in Enzo Fernandez and Bissouma, but still have time to make a quality signing.

The club are laying the groundwork over a possible deal for Brighton’s Moises Caicedo this month but they will have to spend big to pursue his signature.

It won’t be a surprise if the Blues are prepared to pay around £70-80 million, but they may have to be wary of Financial Fair Play sanctions in future.

On that basis, there could be multiple player departures before the transfer window closes. Ziyech could be one of many players heading for the Blues exit door.