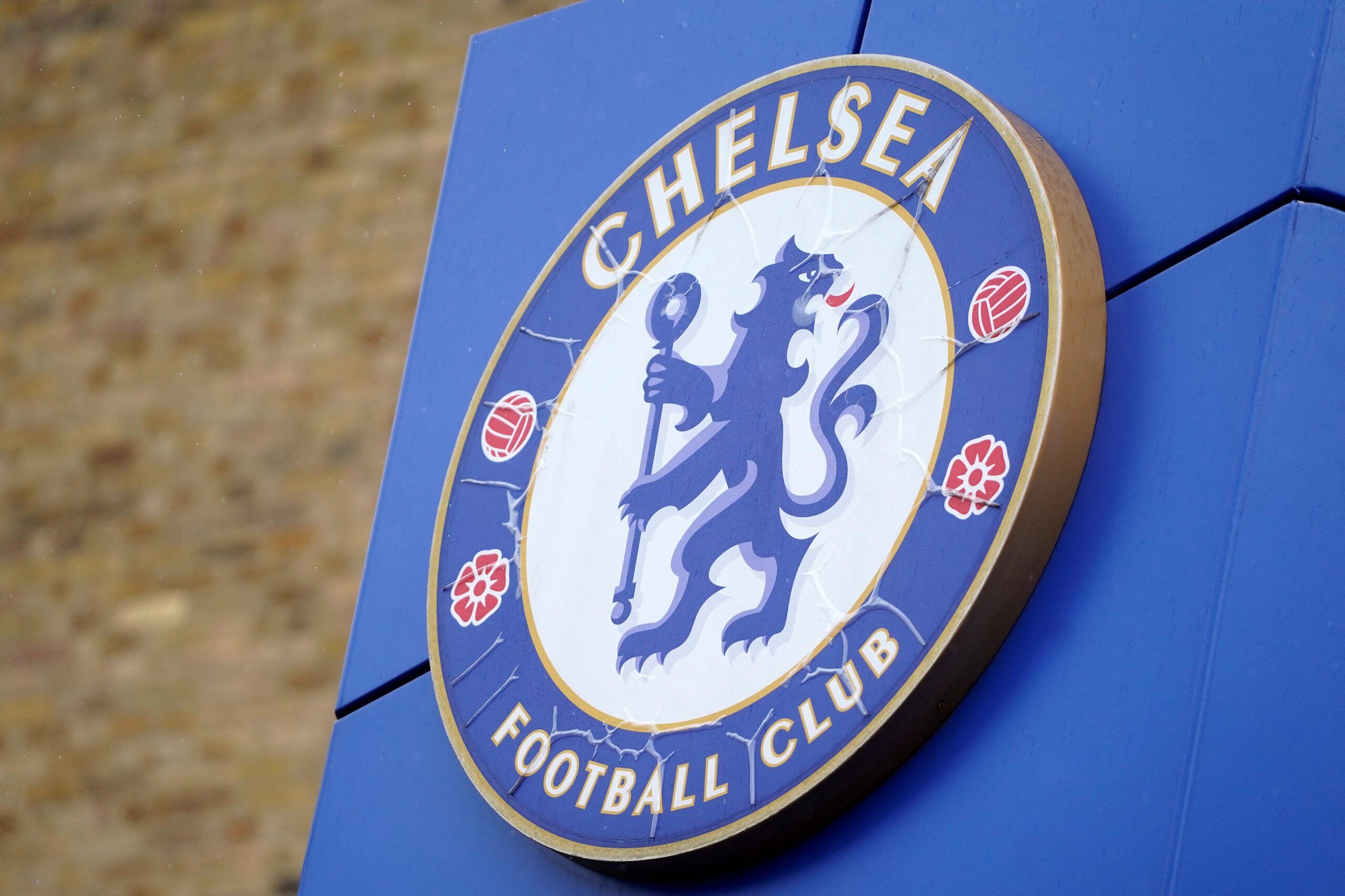 Chelsea are in the midst of a spending spree on new players that could cause issues with Financial Fair Play (FFP) if they continue to splash the cash.

The Blues shelled out more than £278 million last summer and will reportedly take their January outlay to around £180m after agreeing a deal to sign PSV Eindhoven star Noni Madueke.

While the plethora of new faces are undoubtedly exciting for the fans, Chelsea’s FFP situation could worsen if they keep adding to their squad.

One of the biggest issues facing Chelsea is forcing their way into a Champions League qualification spot between now and the end of the season.

Graham Potter’s side are currently ten points adrift of the top four, and losing out on revenue from UEFA’s top club competition would be a significant blow.

“Chelsea will clearly have to be conscious of Financial Fair Play, but their big spending does not automatically mean that they will fall foul of the regulations, especially if they maintain their profitable player trading model assisted by the accounting treatment of transfers,” he said.

“As it stands, it looks like they will be compliant with the Premier League’s Profitability and Sustainability regulations, though they will have a few more challenges with UEFA’s FFP due to the smaller losses allowed.

“However, even here, the new rules that will be implemented from 2023/24 will allow them more scope.

“Chelsea can improve matters this season with some player sales in this transfer window, but they could also worsen the FFP situation with further purchases.”

The FFP rules recently attracted criticism from football finance expert Kieran Maguire, who claimed they were an obstacle to ambitious clubs who want to join the elite.

Maguire cited the example of Newcastle United, who he believes are at a disadvantage when it comes to competing with Chelsea despite their new-found wealth.

Given the Blues continue to be linked with incoming players, it will be intriguing to monitor how their FFP situation unfolds over the coming months.