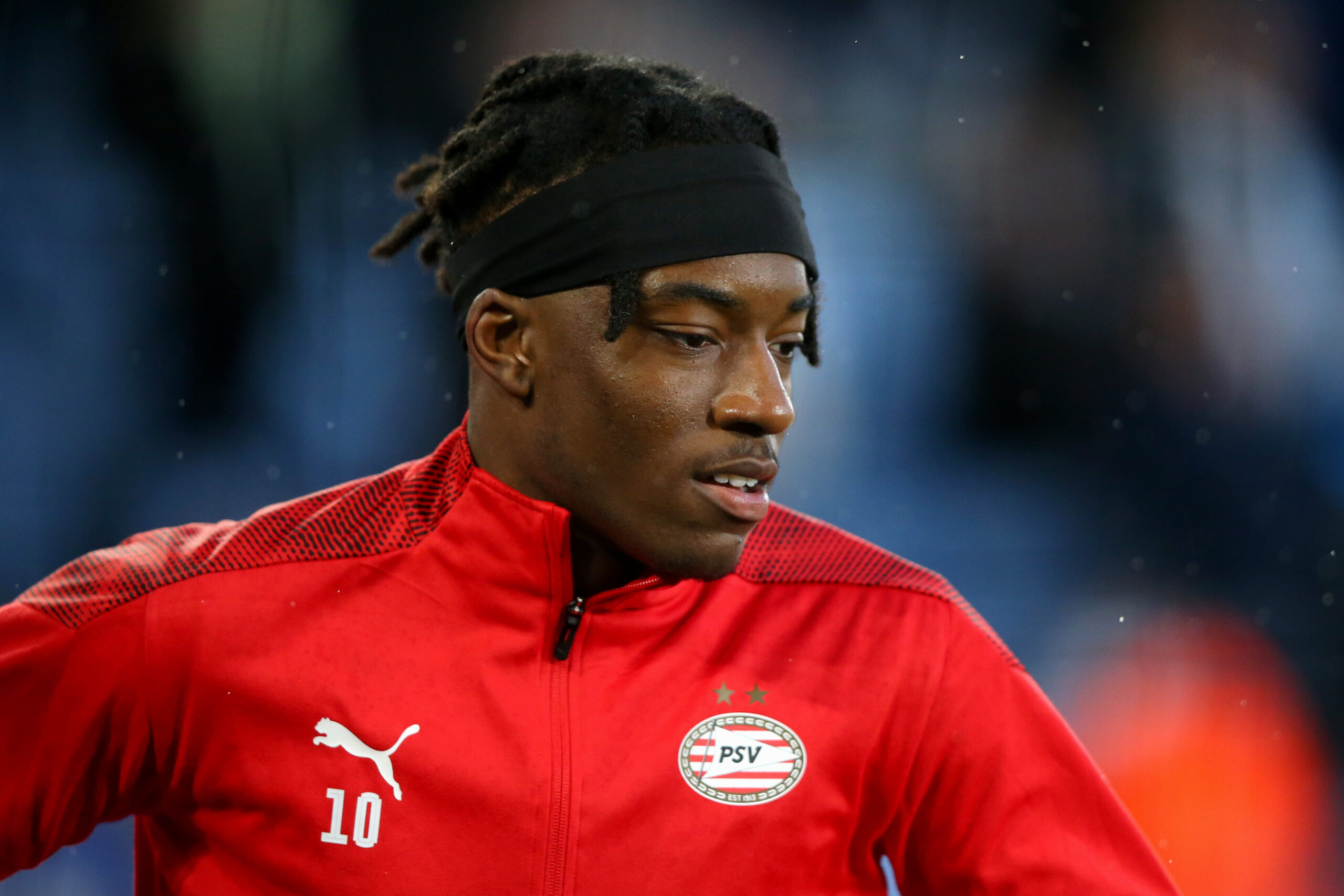 Chelsea have agreed terms with PSV Eindhoven to land Noni Madueke, according to Eindhovens Dagblad.

The Dutch outlet claims that the Blues will part with an initial €35 million to sign the attacker from the Eredivisie club. Another €5 million will be paid in add-ons.

Chelsea have already spent around €170 million on four players this month, but they are not done yet.

Joao Felix has also moved to Stamford Bridge on loan from Atletico Madrid, and Madueke should be next.

The London-born youngster played for Tottenham Hotspur and Crystal Palace at youth level. He moved to the Netherlands in 2018 and has grown by leaps and bounds.

Madueke has scored once in eight games across all competitions this season. However, the England youth international has enormous potential, and Chelsea did not hesitate to splash the cash.

Madueke plays primarily on the right wing, and he will be hoping to hit the ground running at Chelsea.

The Pensioners are currently 10th in the table after recording eight wins and four draws in 19 games.

Potter needs the new players to make an immediate impact, and all eyes will be on Madueke over the next few months.

Chelsea are currently 10 points off the top four, and only a brilliant run of form will see them qualify for next season’s Champions League.