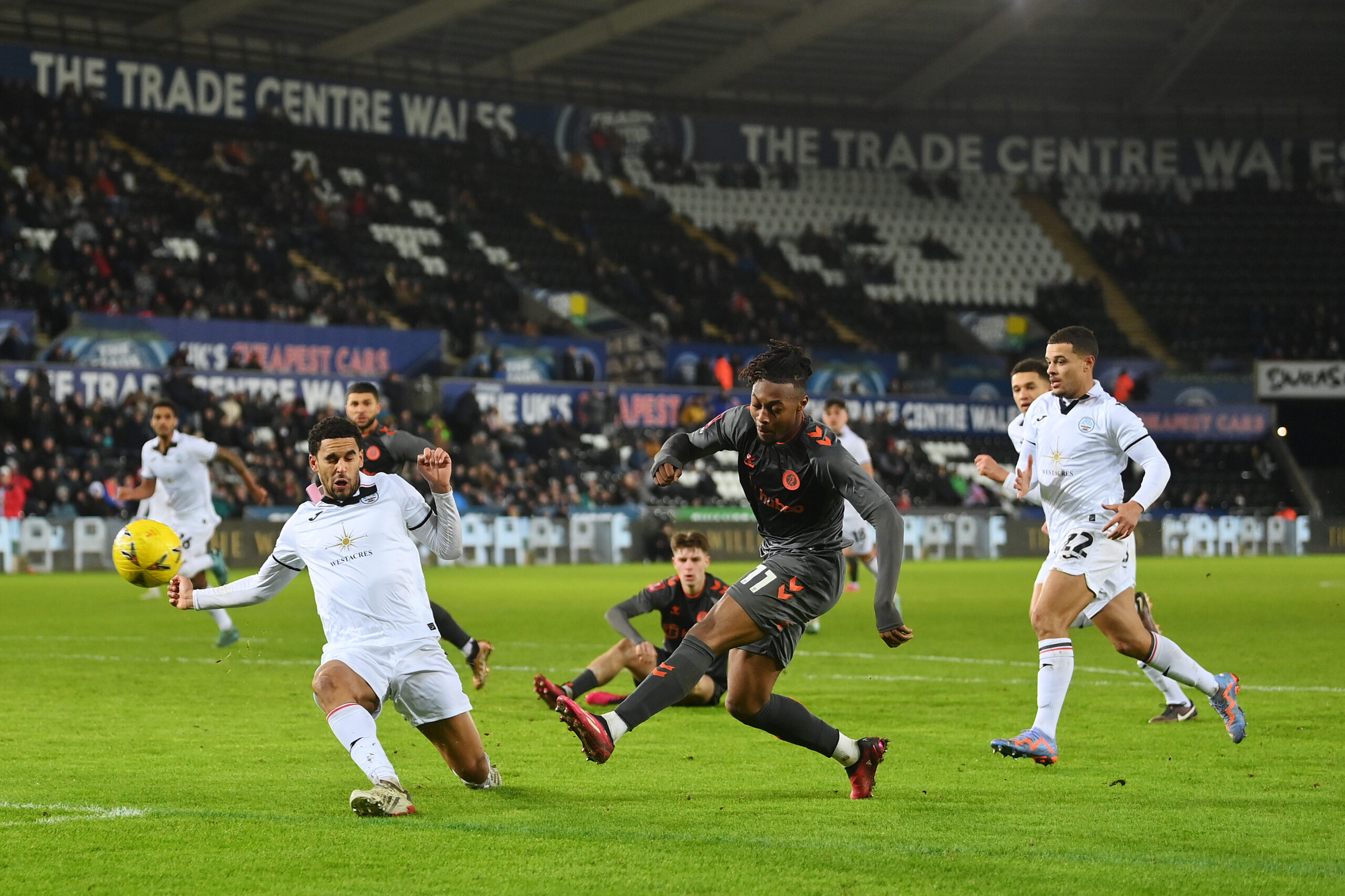 The Cherries are eager to bolster their attacking options this month and have set their sights on the in-form 23-year-old.

Semenyo has netted five goals and created five big chances in 22 appearances in the Championship this campaign. He bagged eight goals and assisted 12 last term.

He missed pre-season due to a shin injury sustained on international duty. He went goalless for 17 games when he returned, but is now back to his best.

Bournemouth manager Gary O’Neil would love to bring him to the Vitality Stadium, but it will not be easy for the Premier League club.

The Robins don’t want to let go of one of their best players, at least not in the January transfer window, and they have repelled Bournemouth’s opening offer.

The offer is well short of what City are willing to accept. The player has 18 months on his contract after the club triggered a one-year extension last month.

Manager Nigel Pearson maintains that the club does not need to sell to buy players in January.

However, the club knows they must sell Semenyo now or in the summer to get a decent sum for one of their most valuable assets. Anything later than that will fetch them a paltry sum.

Bournemouth have netted only 18 league goals after 19 rounds of matches. They are desperate for an attacker after losing Marcus Tavernier and Dominic Solanke.

They will likely return with a higher offer for Semenyo. Even though City will be wary of losing a crucial player, he has a price.