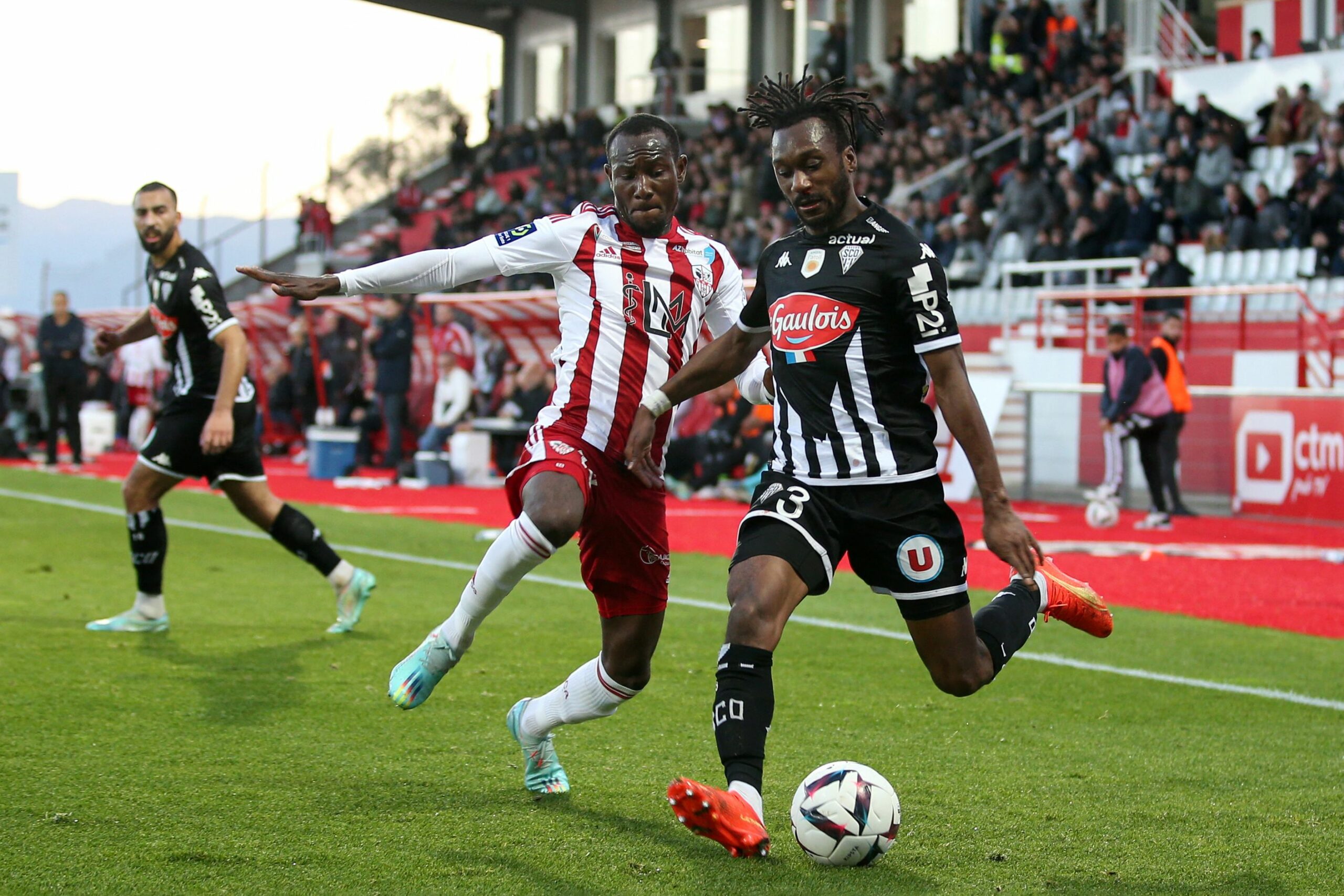 Despite his club’s poor form, Doumbia has produced some impressive performances this season.

Le SCO are bottom of Ligue 1 and look destined for relegation. But Doumbia has been a constant in the starting XI, featuring 16 times, and is one of the team’s bright spots.

The 26-year-old has only created one big chance, but he is strong in his duels. He can also get up and down the left flank tirelessly.

Doumbia’s contract is up this summer, and the Premier League club want to sign him up. They will look to try and secure him on a pre-contract.

However, while Brighton are looking at signing the Ivorian international for June 2023, there is no certainty that he will be at Maine-et-Loire beyond January 31.

Pervis Estupinan is Brighton’s only specialist left-back at the moment. It will be unsurprising to see them try and sign another one to provide competition for the Ecuadorean.

Brighton manager Roberto de Zerbi appreciates the player’s profile. They are not the only ones, as clubs from the Premier League, Bundesliga and Greece have expressed an interest.

Doumbia came through Paris Saint-Germain’s academy but failed to break into the first team. The France-born player went to Italy and signed for Bari in Serie B before joining Vicenza on loan.

He subsequently went to Swiss club Grasshoppers before returning to France with Stade Rennais. He joined Angers first on loan before signing a three-year deal with the club in 2020.

His parents are of Ivorian descent, and he played for their youth teams. He made his senior international debut in June 2019 against Uganda.

Doumbia has played six times for the Ivory Coast, scoring one goal.