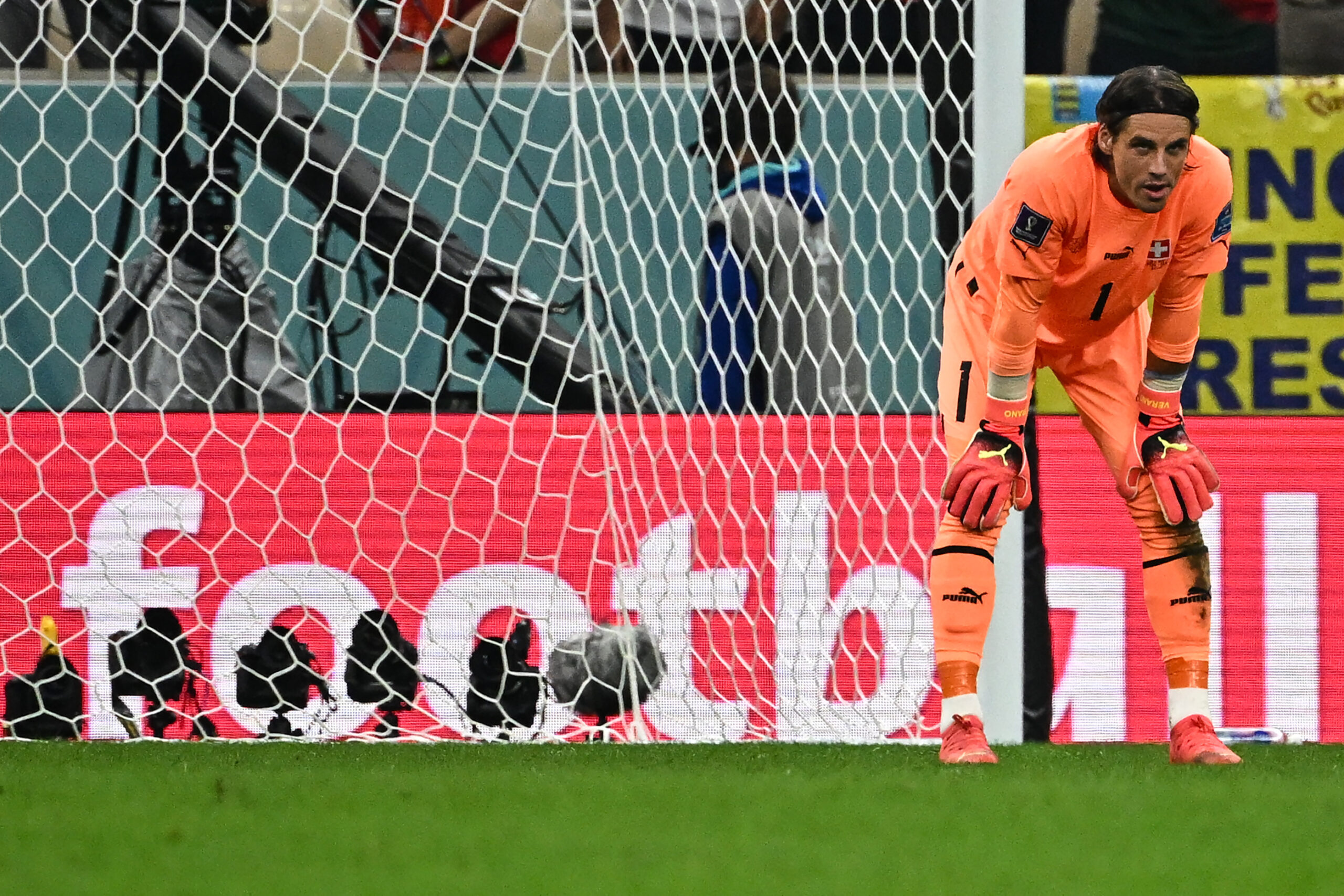 The 34-year-old joins the Bavarian club on a two-and-a-half-year deal through to June 2025. They reportedly paid €8 million plus €1.5 million in bonuses to land their man.

Bayern first-choice shot-stopper Manuel Neuer suffered an injury during a skiing tour and is out for the season.

The Bavarians tried to bring back Alexander Nubel, who is on loan at AS Monaco. The 26-year-old rejected the opportunity and stayed in France.

However, Bayern needed a new reliable keeper and moved for the experienced Swiss goalie. They know his quality after facing him on numerous occasions.

Bayern CEO Oliver Kahn said: “Yann Sommer is a valuable addition for us, because he has a wealth of international experience and has already played in the Bundesliga for many years.

“He has everything required to contribute immediately to our success. We’re certain we can achieve our goals with Yann Sommer.”

Bayern board member and sporting director Hasan Salihamidzic added: “We had to react after losing Manuel.

“We have big goals this season that we want to achieve, and that’s why we’ve recruited Yann Sommer, who we regard as one of the best European goalkeepers.

“Yann is the long-time Swiss national team goalkeeper, has Champions League experience, is a ball-playing goalkeeper, and fits into our team very well with his ambition and his character. I’d like to thank Borussia Mönchengladbach for the constructive negotiations.”

Sommer said he was happy to be at his new club, one of the biggest in Europe. He also thanked Die Fohlen for his eight-and-a-half years at the club.

After joining the club from his native Switzerland, he has established himself as one of the best goalkeepers in the Bundesliga and Europe.

Gladbach have replaced Sommer with Jonas Omlin from Montpellier for around €8 million. The 29-year-old has signed a four-and-a-half-year contract until 2027.