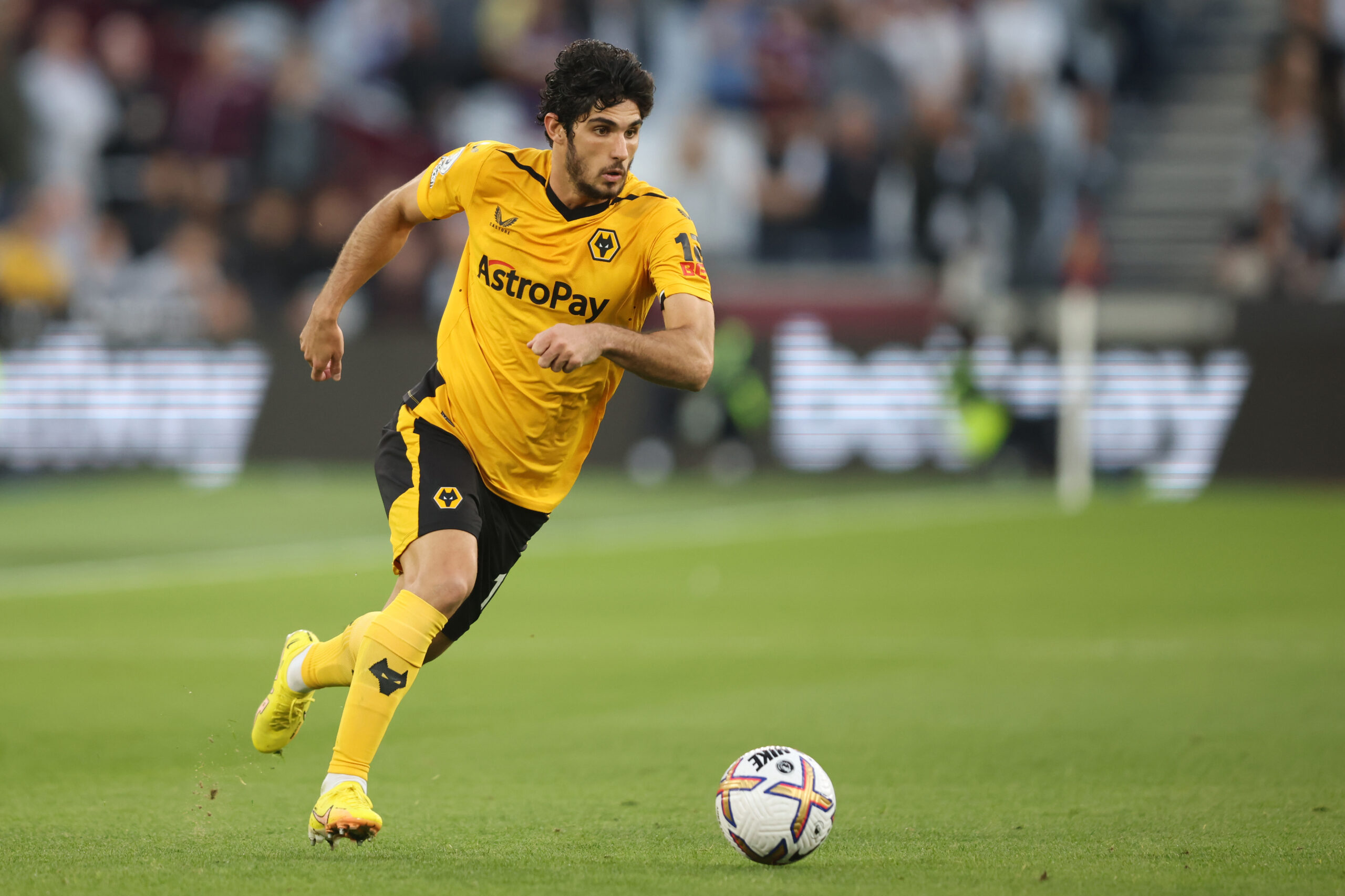 Barcelona have identified Wolverhampton Wanderers winger Goncalo Guedes as a replacement for Memphis Depay, according to Diario AS.

Depay is on the verge of a move to Atletico Madrid after reportedly reaching an agreement with the Spanish capital club.

Xavi has handpicked Guedes as an ideal option to strengthen the attack. The Blaugrana manager has also held talks with the Portuguese forward to explain the club’s project.

Guedes is represented by superagent Jorge Mendes, with whom Barca have shared a great relationship over a long period.

The Portuguese forward shot to prominence during his impressive stint with Valencia before joining Wolves’ sizeable Portuguese contingent at Molineux.

However, Guedes has struggled for form and regular minutes this season, netting just once in 18 appearances.

Wolves have put the former Los Che star up for sale as he is not in new manager Julen Lopetegui’s plans.

With a contract running until 2027, Wolves will demand a significant fee to part ways with Guedes.

Currently restrained by Financial Fair Play regulations, Barca are exploring a six-month loan for the Portuguese star with no buy option, similar to the transfer of Adama Traore last year.

Barca have been linked with Youssoufa Moukoko, Yannick Carrasco and Pierre-Emerick Aubameyang, but all the options are now ruled out.

Moukoko is reportedly closing on a move to Newcastle United, while Atletico have made it clear that Carrasco is not for sale.

As far as Aubameyang is concerned, La Liga rules don’t allow Barca to re-sign him in January.

Guedes would be a vital addition to Barca, who lack wingers on the left flank. Xavi has been forced to rely on Ferran Torres, Ansu Fati and Gavi.