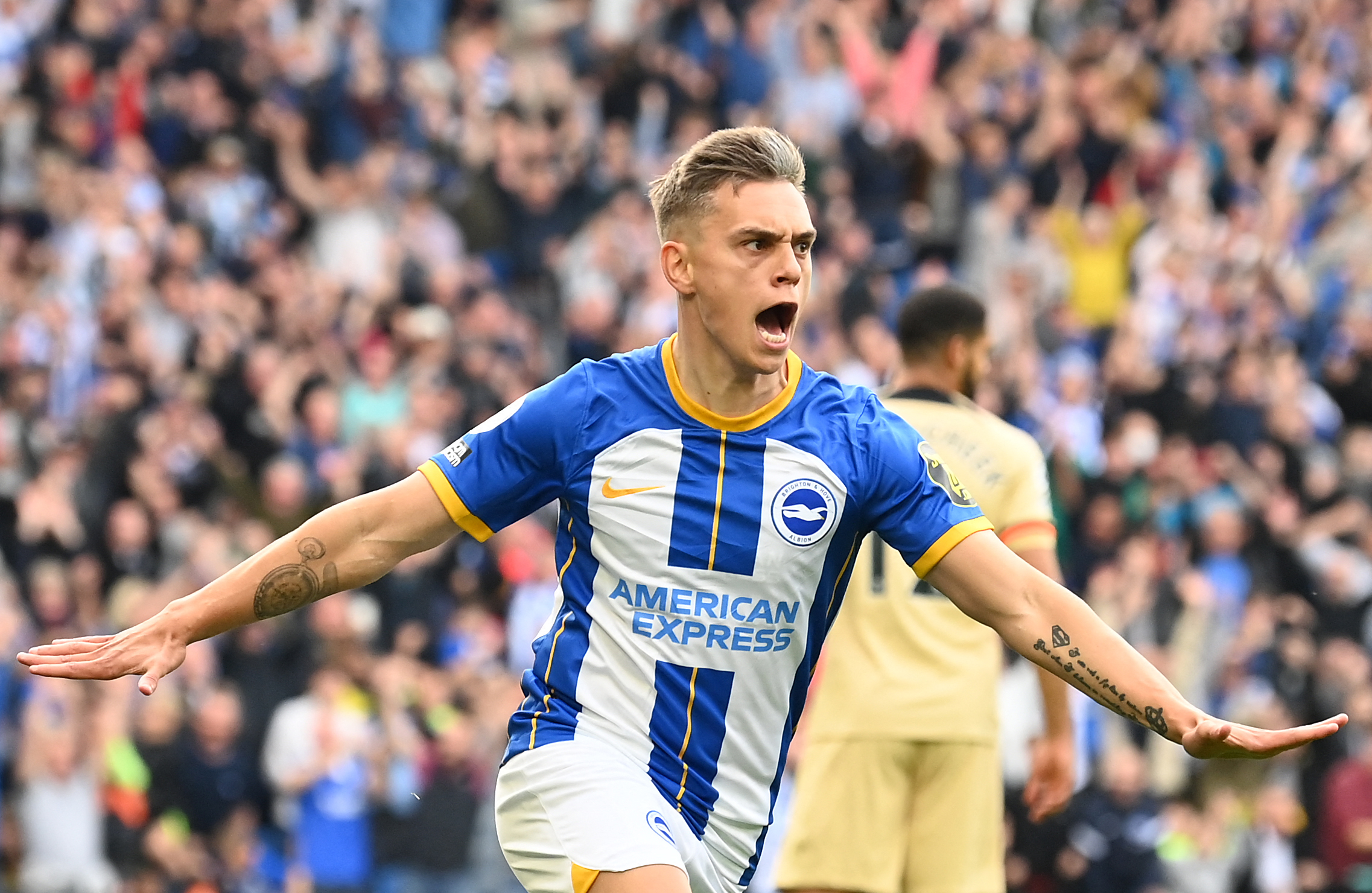 Arsenal are in talks with Brighton & Hove Albion over a deal for Leandro Trossard, according to transfer guru Fabrizio Romano.

The Belgium international, 28, is expected to leave the Seagulls after falling out with boss Roberto De Zerbi.

Trossard has already agreed personal terms with the Gunners, with talks advanced between both clubs.

Arsenal missed out on a deal to sign Mykhailo Mudryk and have set their sights on the Belgian forward.

Trossard is Brighton’s current highest goalscorer in the Premier League this term, with seven strikes in 16 games.

The former Genk star notched 18 league goals and weighed in with 11 assists in his first three seasons at the Amex Stadium.

He would help Arsenal improve the final third, and landing him would be huge.

With Gabriel Jesus currently out injured, Trossard’s expected arrival will be a massive boost.

His versatility and finishing are qualities Arteta needs in his forwards if the title is to be won.

The lack of quality squad depth in attack threatened Arsenal’s title credentials, but signing Trossard would put the minds of the manager and fans to rest.

The north Londoners are currently eight points clear at the top of the table after 18 games. They must stay consistent over the next 20 fixtures to win their first title since 2004.

A couple of key signings this month will make a world of difference, and the addition of Trossard would be massive.