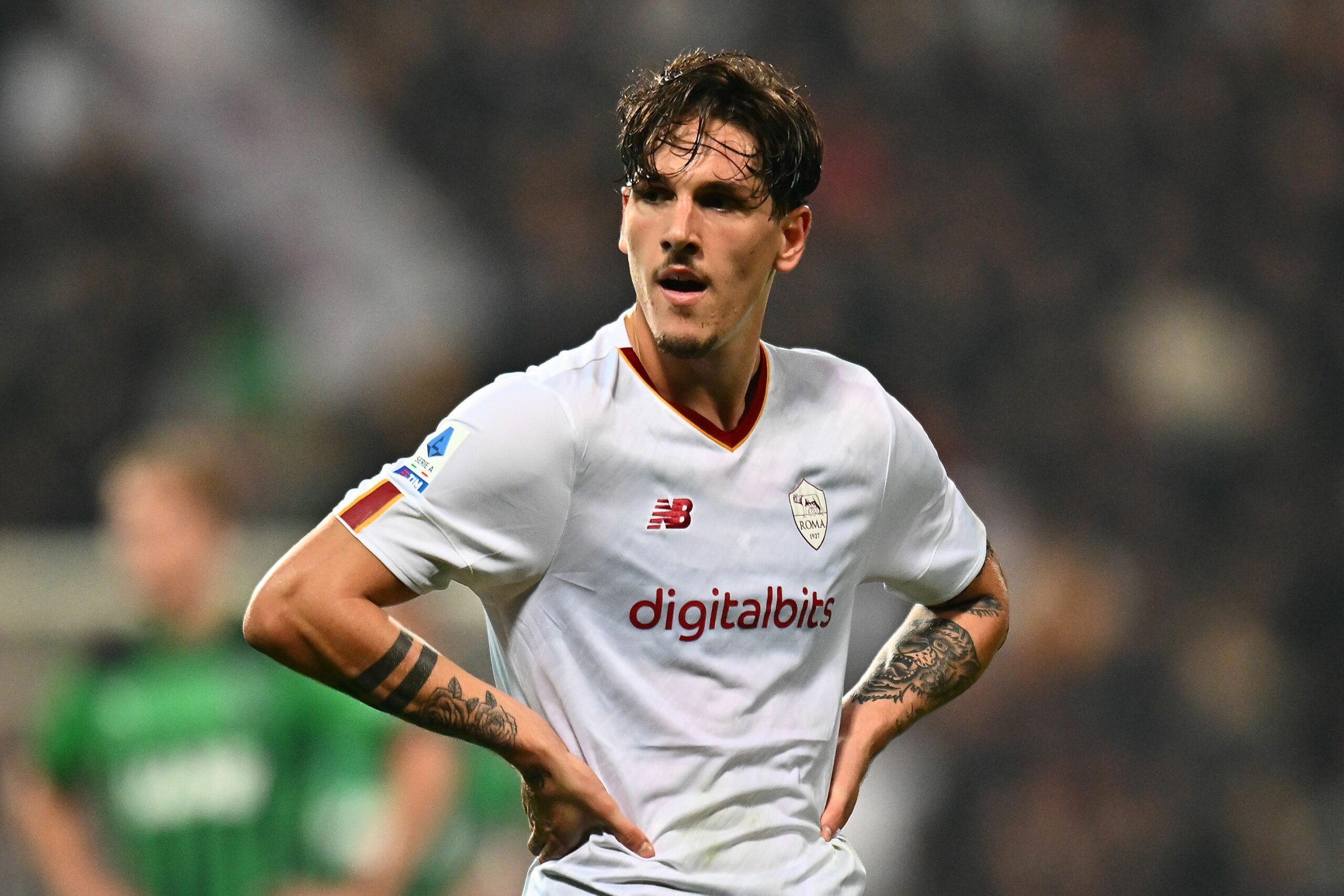 Arsenal are in the front row to sign Tottenham Hotspur target Nicolo Zaniolo from Roma, according to Calciomercato.

The 23-year-old has been a key player for the Giallorossi over the past few years but he appears to be eyeing a new challenge after turning down a contract extension.

The Italian has already entered the final 18 months of his Roma deal and Calciomercato report that he has asked to part ways ahead of a possible Premier League move.

League leaders Arsenal are in the ‘front row’ to sign the former Inter Milan graduate, but Spurs are also in the running to land the attacker, valued at €35-40 million.

Mikel Arteta’s side are currently in advanced talks with Brighton & Hove Albion to sign Leandro Trossard. Spurs were initially keen on him but the Gunners are clear favourites.

It seems the Gunners are now planning to beat their north London rivals to another forward as they look to boost their prospects of winning an unexpected league title.

Trossard could be seen as a quality back-up to Gabriel Martinelli on the left wing. The Belgian can also play up front. Meanwhile, Zaniolo could provide cover for Martin Odegard and Bukayo Saka.

The Italian likes to operate from the attacking midfield and right-wing positions. He should be a quality signing for Arsenal, having got over his worrying injury record.

Zaniolo suffered two serious knee ligament injuries between January 2020 and May 2021, but he has since avoided any major injuries which should please the Gunners.

Aside from bolstering their attack, the club should also look to pursue a quality holding midfielder such that they have cover for Thomas Partey, who has been injury prone.

Mohamed Elneny has been a decent deputy in the Ghanaian’s absence but there are doubts over his fitness, having picked up a knock in training before the north London derby.