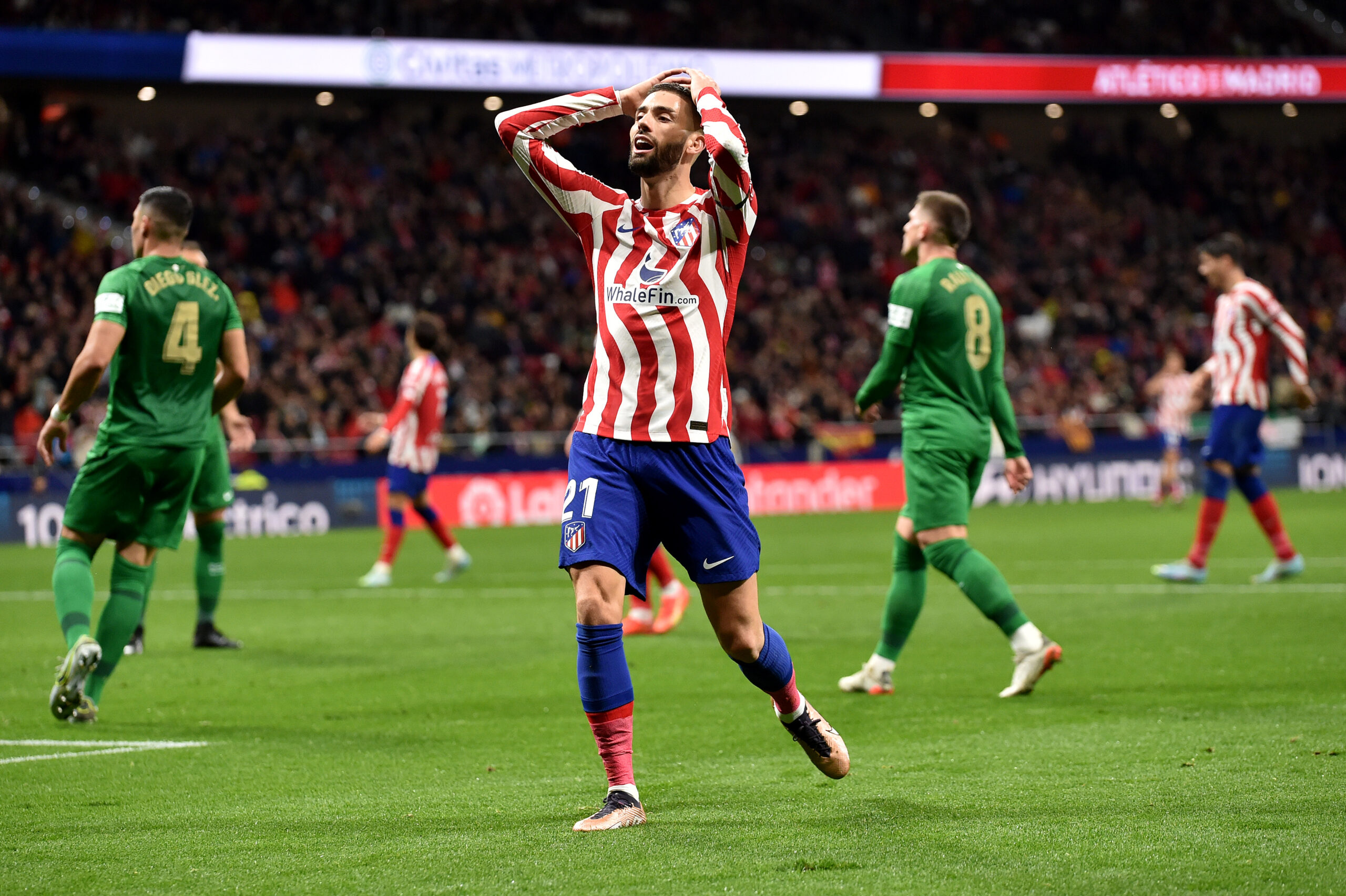 Los Rojiblancos have emerged as the favourites to sign Depay in January, who has fallen out of favour under Xavi.

Atletico have been locked in intense talks over the last few weeks, with the Netherlands international open to moving to the Wanda Metropolitano.

Barca are now exploring the idea of signing Carrasco as part of the deal, with Zahavi claiming that the Belgian winger has given the go-ahead to move to Camp Nou.

Zahavi told Belgian outlet Nieuwsblad (h/t Fabrizio Romano): “The plan is to swap Ferreira Carrasco for Memphis Depay. It’s not concrete yet and I don’t know if it will happen.

“Negotiations are ongoing and we’re talking. Yannick likes this idea [to join Barça].”

However, several reports claim that Atletico do not want to sell Carrasco, whom Diego Simeone considers central to his plans.

Barca would have to spend around €50 million to secure his services.

Atletico have already let go of Matheus Cunha and Joao Felix in the January transfer window, and losing Carrasco would only deplete their attacking options.

Colchoneros are not planning to pay any fee for Depay, while Barca reportedly want around €7m.

Atletico are also looking at Borja Iglesias and Pierre-Emerick Aubameyang as potential targets for the winter transfer window.

The Spanish capital giants are also working on a deal to sign Leicester City defender Caglar Soyuncu in January.