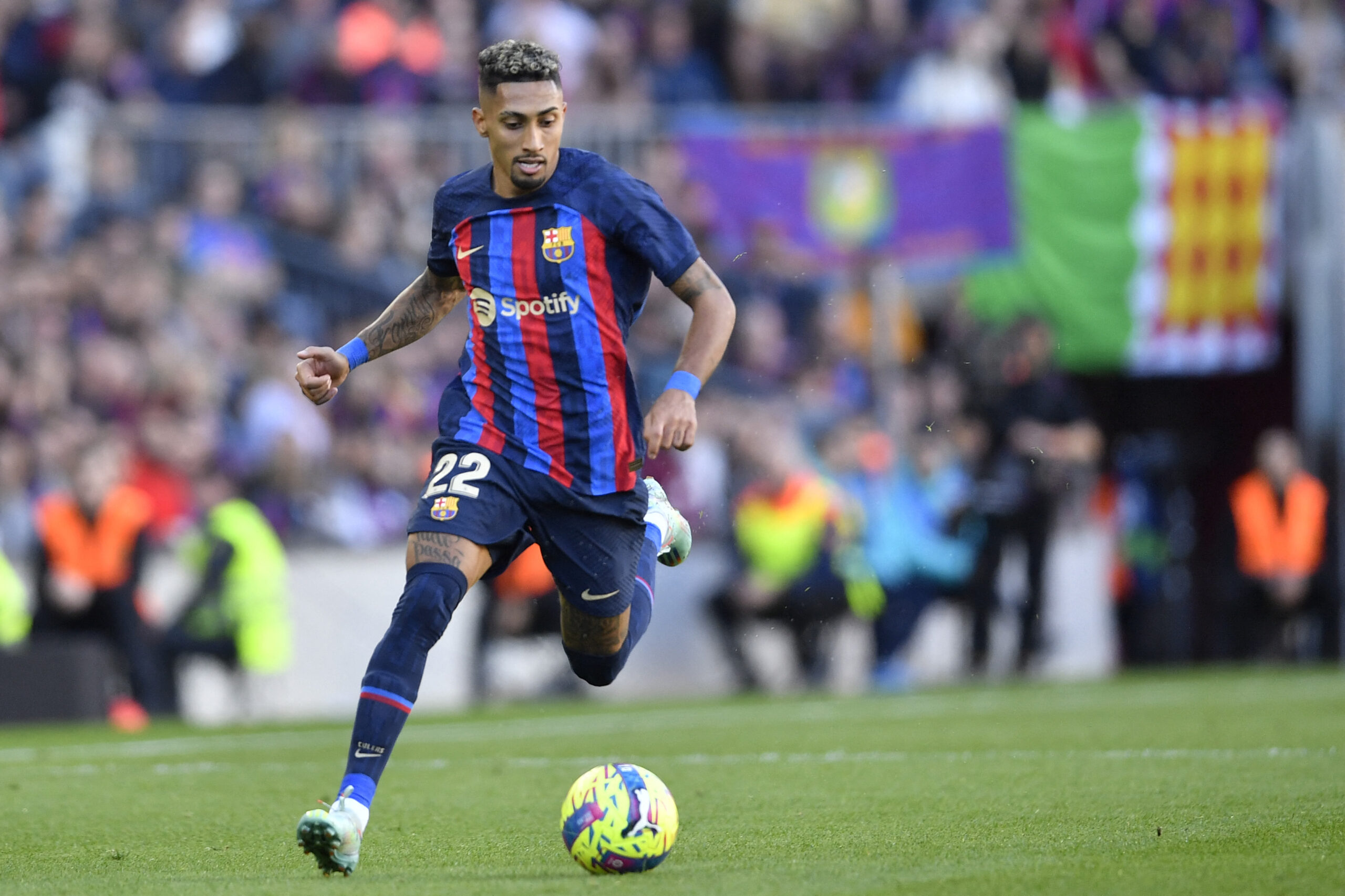 Barcelona manager Xavi has weighed in on the speculation surrounding Raphinha and Memphis Depay.

Depay’s exit rumours have been intense over the last few weeks, with Atletico Madrid in pole position to sign him in January.

The Netherlands international has fallen down the pecking order at Camp Nou and is not in Xavi’s plans.

The 28-year-old is reportedly willing to join rivals Atletico to revive his career, with negotiations continuing between the two clubs.

Xavi said he would talk with Depay sooner to know about his decision while praising the former Lyon star’s professionalism.

Speaking ahead of the Copa del Rey clash against Ceuta, Xavi told the press (h/t Barca Universal): “I don’t have any news about Memphis. He is a professional and I’m glad he’s here. He’s a good person in the dressing room, and I count on him.”

“If Memphis wants to leave, it will be a personal decision from him. I am going to speak to him today to see if he wants to leave or not, to see what he wants to do. It’s not an easy situation when you don’t play a lot.”

Raphinha has struggled to adapt to life at Barca since his highly-anticipated transfer from Leeds United last summer.

The Brazilian has failed to reproduce the form he showed at Leeds and has started only half of the games he has featured in this season.

Arsenal are rumoured to be keeping tabs on the former Rennes star following their failed pursuit of Mykhaylo Mudryk.

Xavi has insisted that he is not happy to see any players leave the club, and Raphinha hasn’t handed in a transfer request.

The Spanish manager added: “I try to be clear with the players. For me, no one should leave. I’m happy with the team. I don’t want anyone to leave, and the other thing is that no one has asked to leave yet.”

As things stand, Depay has a higher chance of leaving Camp Nou than Raphinha owing to Atletico’s firm interest.