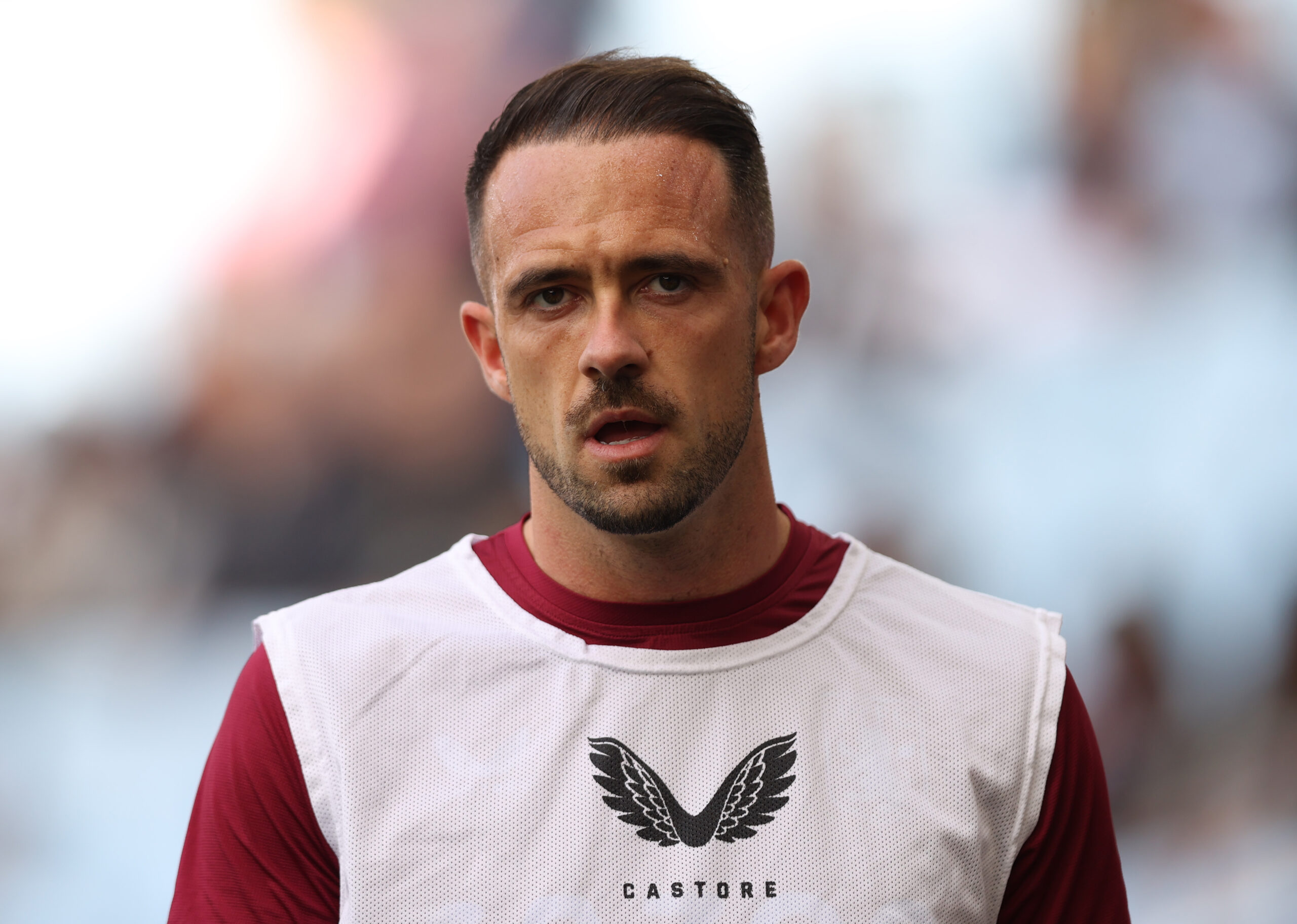 West Ham United have submitted a bid for Aston Villa striker Danny Ings, according to The Telegraph.

The Hammers have struggled in the final third this term, netting just 15 goals in 19 league games.

That measly return has yielded four wins and three draws, and West Ham are 18th in the table as a result.

Irons manager David Moyes is desperate for attacking reinforcements, and he wants Ings.

The Englishman, 30, is valued at around £15 million, but Villa are not necessarily looking to sell him. However, Villa need transfer funds to strengthen their squad.

On that basis, the possibility of cashing in on their highest goalscorer this term cannot be ruled out.

Ings has scored six league goals this season, starting eight of the 18 games he has appeared in.

He bagged 41 top-flight strikes in the three seasons he spent with the Saints, and West Ham could do with such top-notch service.

They are not the only club interested in him, with Everton keen and Southampton wanting him back.

Moyes attempted to sign Ings while he was in charge at Real Sociedad. However, the hitman opted to join Liverpool in 2015 as a free agent.

With his job currently on the line, the Hammers boss will hope to be second time lucky and finally land his man.

Gianluca Scamacca has not been able to hit the ground running since joining from Sassuolo last summer.

Michail Antonio is no longer deadly in front of goal, and the Hammers need a quality striker this month.