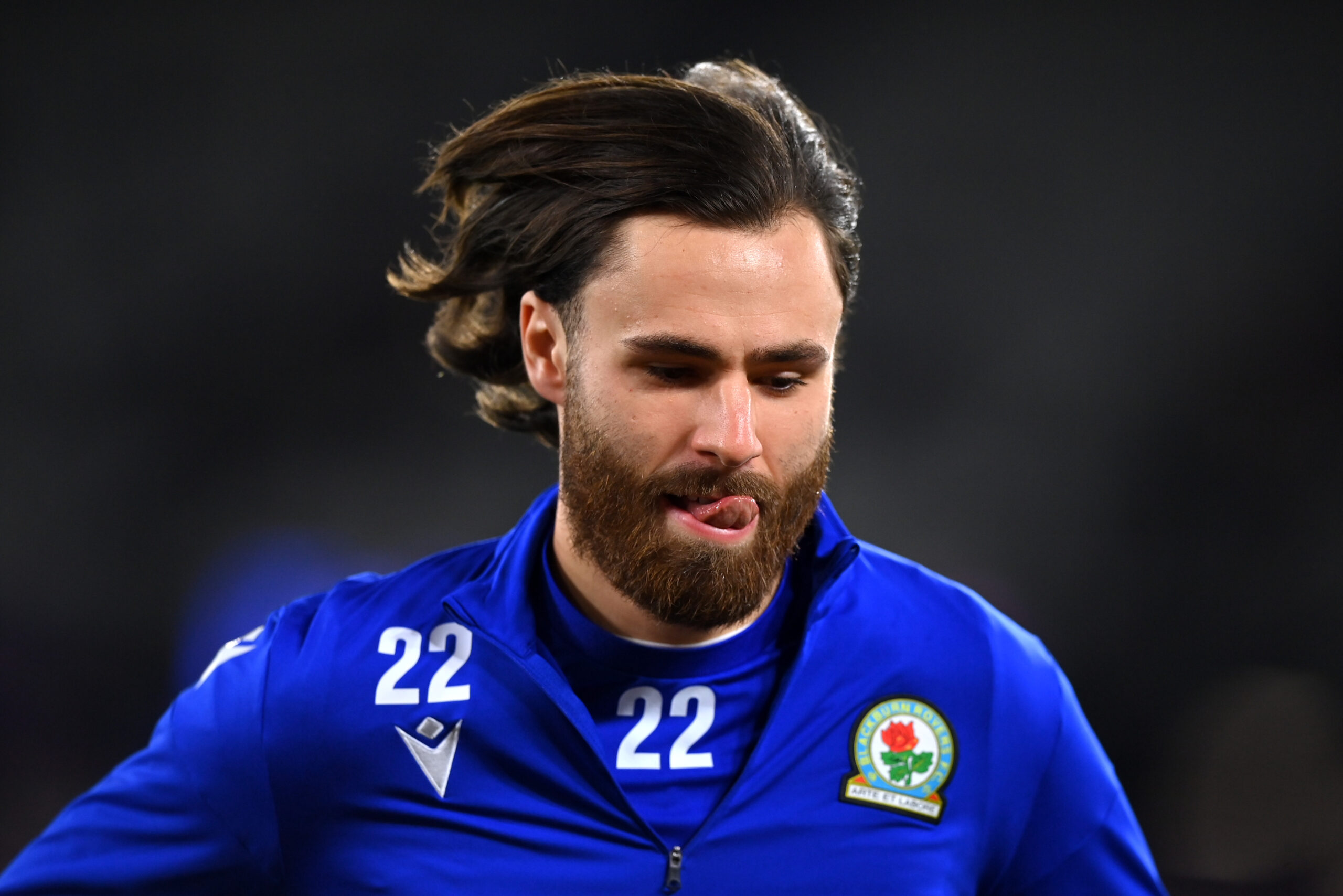 Spanish outfit Villarreal are poised to sign Blackburn Rovers star Ben Brereton Diaz on a free transfer when his contract expires on June 30, according to Express Sport.

The Chile international has been a key figure for the Championship outfit over the past 18 months. He netted 22 league goals last term and has added another nine this campaign.

Rovers currently have no plans of losing the 23-year-old this month due to their promotion hopes, but it appears the forward has given his word to join Villarreal in the summer.

Express Sport claim that Villarreal president Fernando Roig has played a key role in the negotiations and barring any last-minute surprises, Diaz will join them on a five-year deal.

Diaz has been linked with several high-profile clubs over the past year, but the striker has stayed committed to Rovers, who have also turned down multiple approaches.

It is clear that both the player and the club want to part ways amicably at the end of the season. Rovers will be hoping the striker can help them secure a top-flight return.

The Lancashire club have a quite fascinating league record this term, with 14 wins and 13 losses from 27 games. They are currently fifth in the table and in line to make the play-offs.

The goals have dried up for Diaz over the past couple of months, but he has still been chipping in with assists. Rovers need him scoring again to stay in the promotion hunt.

Villarreal will be getting a talented player entering the prime of his playing career this summer. Diaz should fit into their starting plans as he can play out wide or as a central striker.

The Yellow Submarines have had success with Arnaut Danjuma since his move from the Championship. The Dutchman has made 26 goal contributions from just 51 matches for them.

He has now been permitted to negotiate with Premier League clubs and Villarreal may see Diaz as his replacement. They will be hoping that the Chilean can have the same impact.