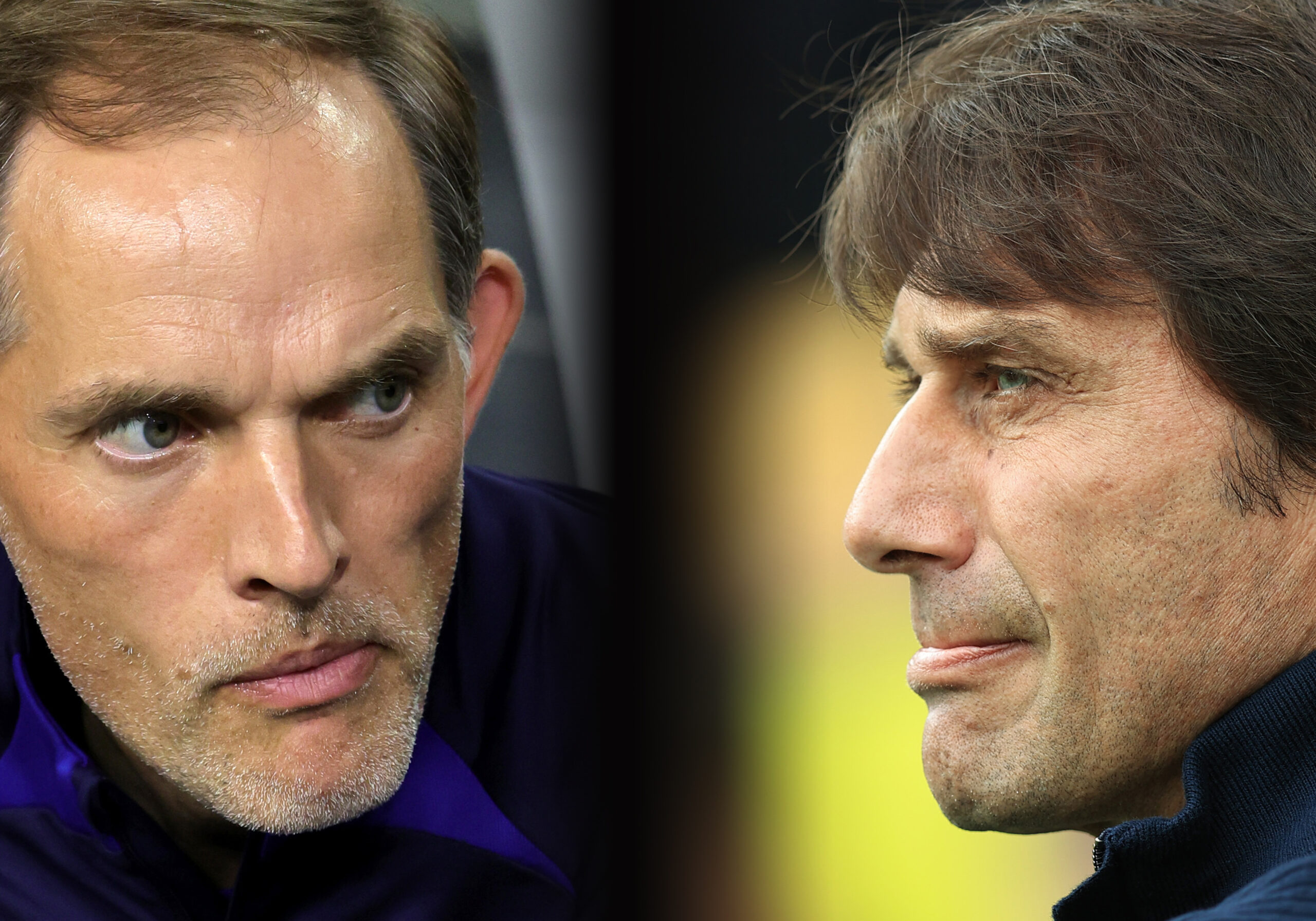 Thomas Tuchel would be interested in replacing Antonio Conte at Tottenham Hotspur if the Italian leaves the club at the end of the season, according to the Evening Standard.

Conte has been at crossroads with the Spurs hierarchy over his long-term future, with his current contract expiring next summer.

But the former Chelsea and Juventus manager has refused to commit to the club beyond June, although Spurs have the option to trigger a 12-month extension.

Conte is seeking a significant pay rise and also wants the Lilywhites bosses to show ambition in the transfer window, but Spurs are yet to confirm any fresh recruits this month.

The club’s inconsistency on the pitch has also contributed to the scrutiny of Conte’s position.

Sunday’s 2-0 defeat to arch-rivals Arsenal means Spurs have won just one of their last four league games, leaving them 14 points off top spot.

Conte’s side are also slipping out of the top-four race as they currently sit fifth, five points off fourth-placed Manchester United, having played one more game.

With Conte and the Spurs board not on the same page, the club could look to replace the experienced manager next summer and appoint another former Chelsea boss in Tuchel.

Having enjoyed a break from football, the Champions League-winning manager is now reportedly ready to return to management and prepared to listen to proposals from leading clubs.

Tuchel was among the potential suitors considered to replace Gareth Southgate as England manager, but the latter will continue in his role until 2024.

He was also linked with the Aston Villa job before Unai Emery took over and was also considered a leading candidate to replace Diego Simeone at Atletico Madrid.

Tuchel currently has no offers on the table but is believed to be open to an offer from Spurs despite his affection for London rivals and former club Chelsea.

He remains a popular figure amongst the Chelsea faithful, who were chanting his name in the away stand following the Blues’ recent defeat to Manchester City.

He could become the fifth manager to coach Spurs after leaving Chelsea after Glenn Hoddle, Andre Villas-Boas, Jose Mourinho and Conte.

Former Spurs boss Mauricio Pochettino is also a possible candidate for the job if Conte leaves.