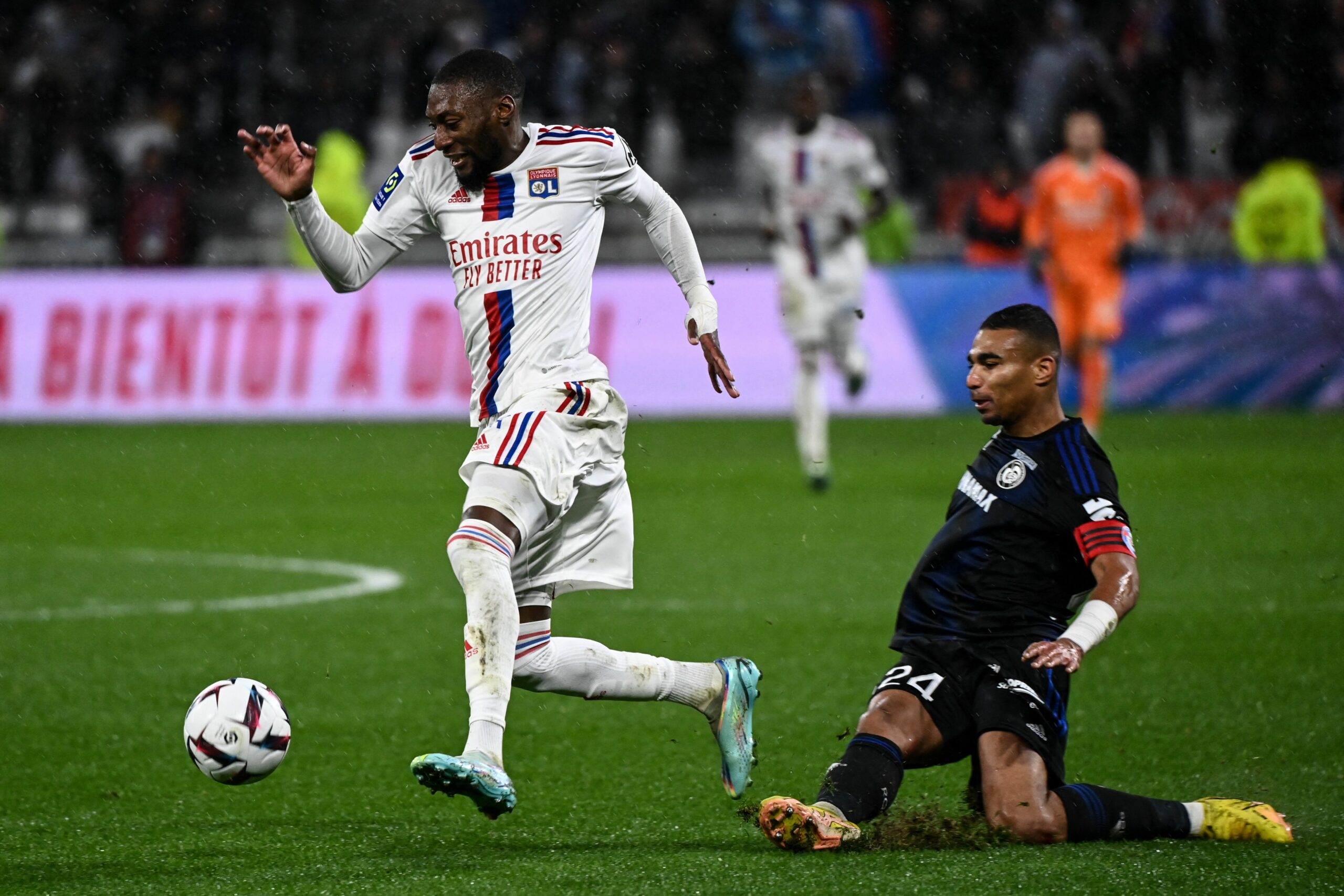 Southampton are among the clubs interested in signing Olympique Lyonnais attacker Karl Toko Ekambi this January transfer window, according to RMC Sport.

Ligue 1 outfit Stade Rennais and Saudi Arabian club Al Shabab are also interested in Ekambi. Lyon are open to selling the player for only €4 million, as he has only 18 months left on his current deal.

Southampton are looking for reinforcements in the transfer window to help them avoid relegation. Nathan Jones’ side are bottom of the Premier League table, with 15 points from 19 games.

To aid their survival battle, Saints have already signed Mislav Orsic from Dinamo Zagreb and Carlos Alcaraz from Racing Club.

Ekambi has a respectable goalscoring record for Lyon. He has netted 38 goals and assisted 19 in 114 appearances for the Ligue 1 club.

He debuted for Cameroon in June 2015 and has scored 12 goals in 55 appearances for the Indomitable Lions.

The player wants to leave Lyon after the club’s fans booed him as the team were defeated by struggling Strasbourg. Some fans held up pictures of Ekambi’s face captioned ‘get out’.

Rennes are without two attackers and want to sign the Cameroon international on a short-term deal as cover. They prefer a six-month loan deal until June 2023.

Martin Terrier is out of action for the rest of the season. In terms of goals, he is the team’s talisman, scoring nine goals and assisting four more.

Last season, he netted 21 goals and assisted three. He is a crucial player but is sidelined until next season. Arnaud Kalimuendo-Muinga is also out with an injury.