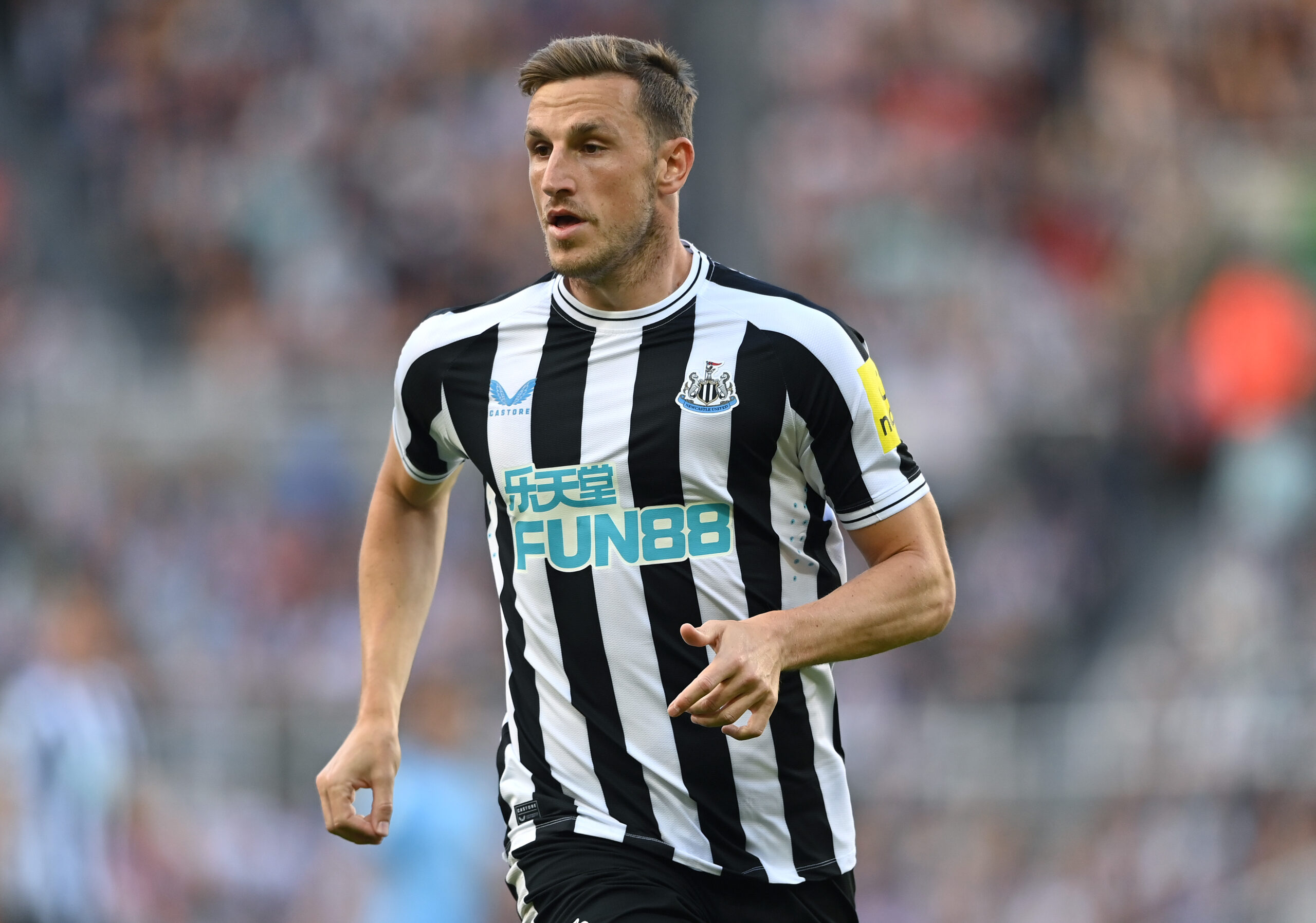 Nottingham Forest are close to signing Newcastle United striker Chris Wood on loan, according to The Athletic.

The City Ground outfit are set to be without Taiwo Awoniyi for the next two months due to a groin problem.

The Nigerian international striker picked up the knock during the 1-0 win over Southampton, and Wood’s expected arrival would be timely.

The New Zealand international, 31, has struggled for regular playing chances with Newcastle this season.

Wood is behind both Callum Wilson and Alexander Isak in the pecking order, and Newcastle are open to a deal.

Forest are set to include an option to buy in the loan deal. However, its activation will most likely depend on their top-flight status at the end of the campaign.

They are currently 13th in the Premier League table after 19 games, but only five points separate them from the drop zone.

They have scored just 15 goals and need more attacking firepower going forward. Manager Steve Cooper will be confident that Wood can get the job done.

The Kiwi hitman has the experience and quality to help improve Forest’s front line. Wood has netted three goals in six starts this term after ending last season with five league goals.

He bagged 46 Premier League goals in his first four seasons with Burnley. While at Leeds United, Wood scored 40 Championship goals in two seasons.

He could prove to be crucial to the Reds’ survival chances if a deal is sealed.

Forest have snapped up Danilo and Gustavo Scarpa during the January transfer window, and they also plan to land a centre-back.