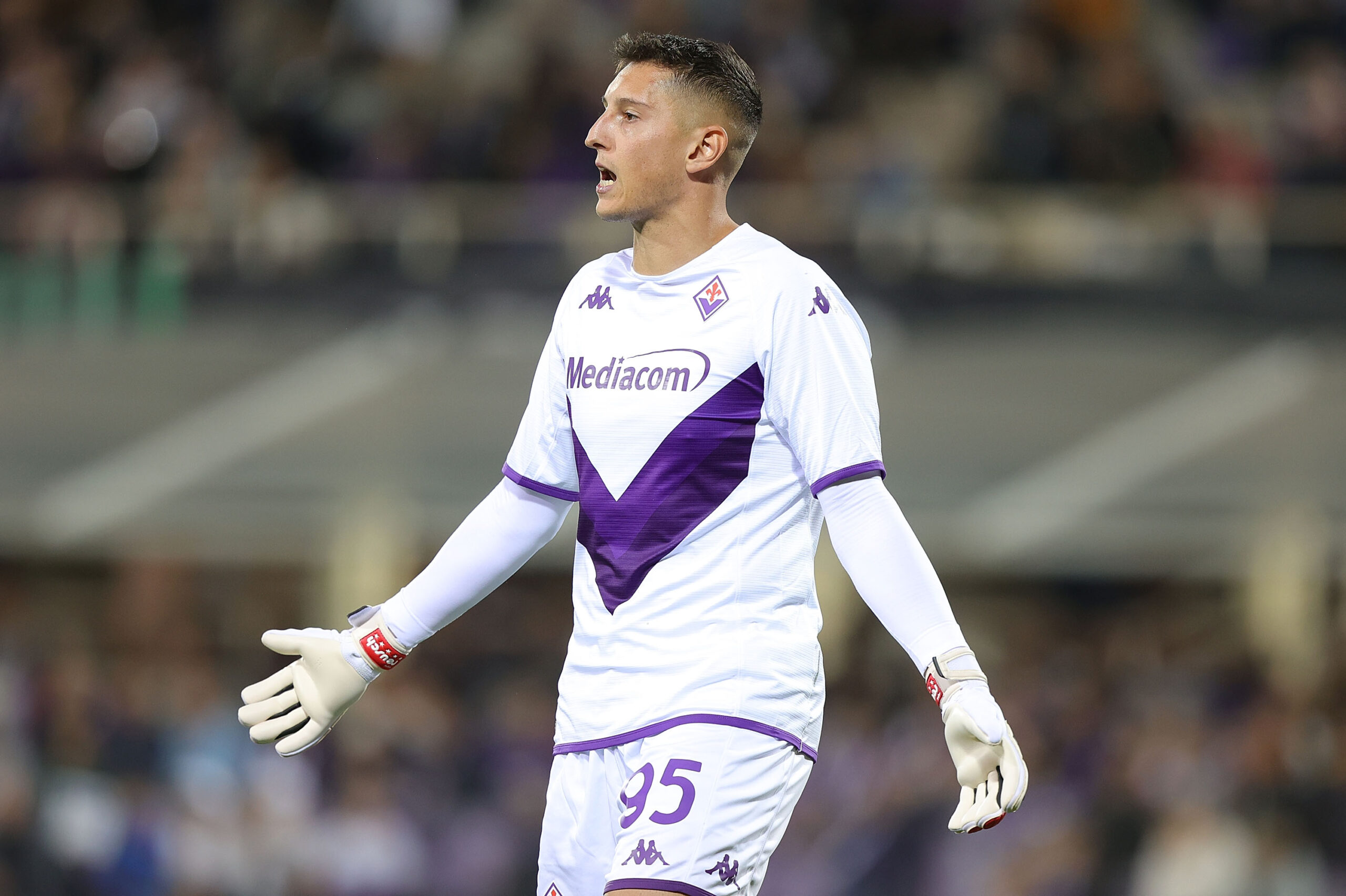 Napoli have reached an agreement to sign Atalanta goalkeeper Pierluigi Gollini on loan with an option to buy, reports Gianluca Di Marzio.

Gollini is currently on loan with Fiorentina and they will secure the services of Salvatore Sirigu in a swap deal to replace him.

His progress has stalled over the last two seasons following unsuccessful spells with Tottenham Hotspur and Fiorentina.

After creating a massive impression at Atalanta, the Italian shot-stopper moved to London but failed to dethrone Hugo Lloris.

Gollini was loaned to Fiorentina last summer but has struggled for game time, making only three appearances in Serie A.

The former Spurs loanee is expected to serve as deputy to first-choice Alex Meret, who has been impressive for the Partenopei in their title charge this season.

Meanwhile, Sirigu will likely be an understudy to Pietro Terracciano at Artemio Franchi Stadium.

Gollini will look to revive his career by moving to Napoli, but he may find it difficult to dislodge Meret from the first team.

However, they face tough competition from several other clubs for his signature. Leeds United are leading the race, while Leicester City recently had a bid turned down by Angers.