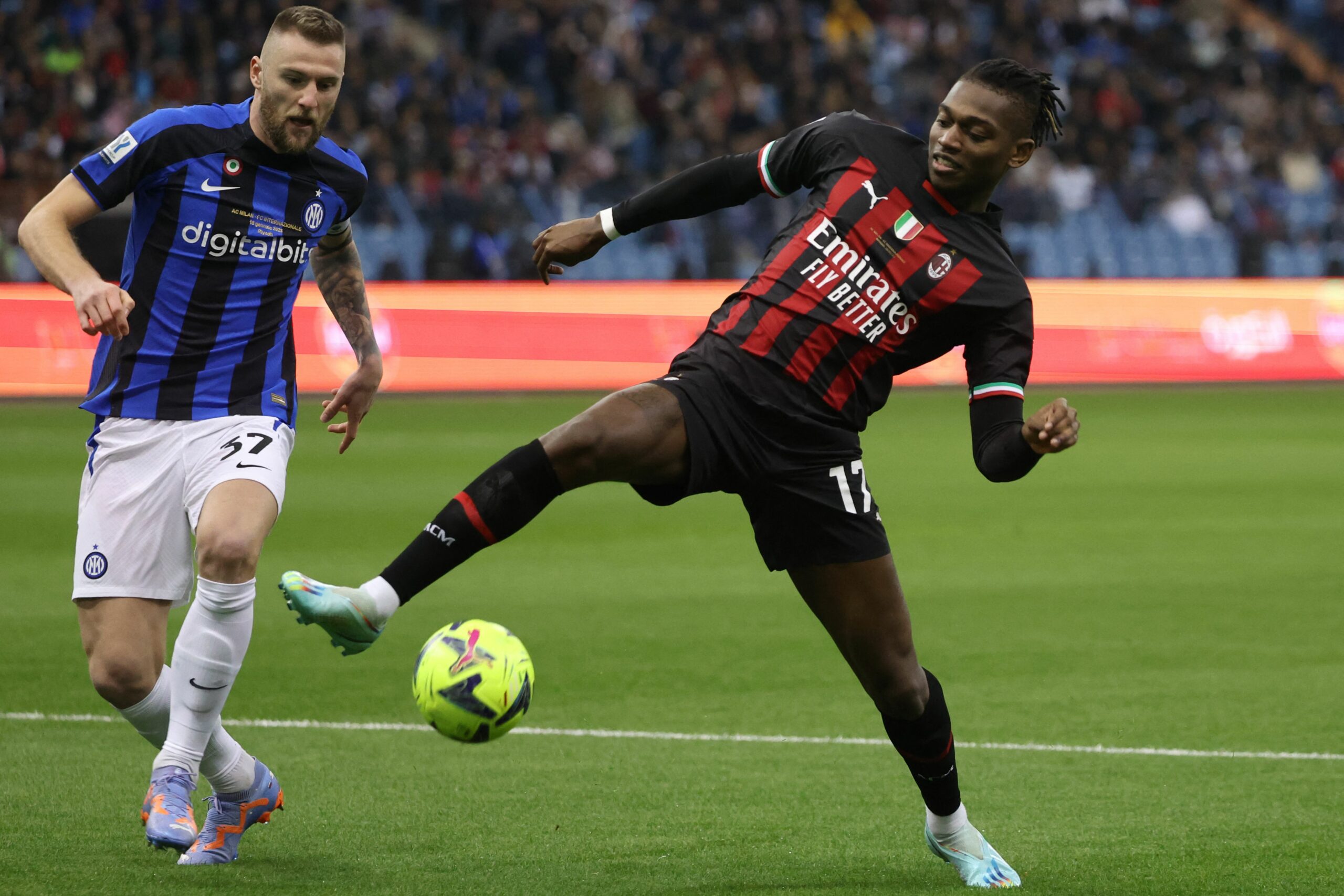 Reigning Serie A champions AC Milan have scheduled new meetings with the representatives of Rafael Leao to discuss a long-awaited contract extension.

As per Fabrizio Romano, the Italians will meet the Portuguese star’s agents in the next few days to present an improved offer after talks reached an impasse toward the end of 2022.

Leao has never hidden his ambition to continue with the Rossoneri, but a lack of financial muscle has put a dent into the club’s hopes of renewing the in-demand forward’s deal.

Milan are now ready to give the 23-year-old around €7 million net salary per season, including add-ons, to tie him down to a new contract that would make him the club’s highest earner.

The former Lille man has generated plenty of interest across Europe following his eye-catching Serie A exploits last season, which earned him the MVP award for the first time in his career.

Several clubs from the Premier League have set sights on Leao, with Real Madrid and Paris Saint-Germain also emerging as potential suitors for the versatile forward.

It’s no wonder Milan are hellbent on keeping hold of their star man, considering he has already tallied nine goals and nine assists in 24 competitive appearances this season.

Rossoneri chief Paolo Maldini holds Leao in high esteem, but Jorge Mendes could prove a stumbling block, as the Portuguese super-agent may find foreign bids too tempting to resist.