Memphis Depay misses training ahead of transfer away from Barcelona 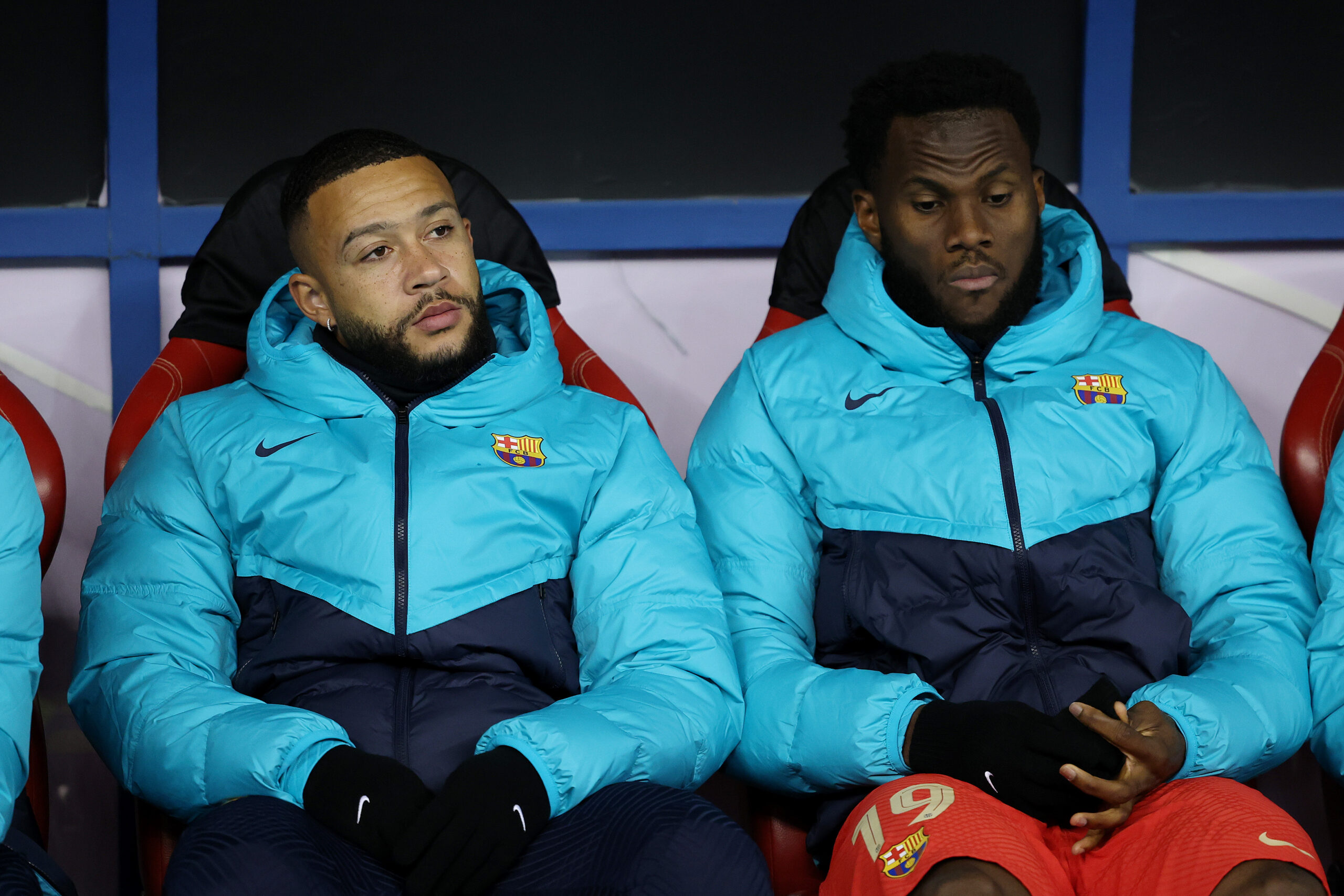 Dutch international attacker Memphis Depay did not train with Barcelona this afternoon ahead of a proposed transfer to Atletico Madrid, according to ESPN’s Samuel Marsden.

The former Lyon forward wants to leave Barcelona, and the club are willing to let him go. However, the two parties have been unable to formulate an exit plan.

There were talks about an exchange deal involving Yannick Carrasco, but Barca wanted €7 million fee despite Depay having just six months left on his contract.

The final details of Depay’s move are reportedly now being sorted, and the player is away from training ahead of the transfer.

After leaving Olympique Lyonnais, Depay joined the La Liga club on a free transfer in 2021. He had repaired his reputation in France after struggling in the Premier League with Manchester United.

Depay scored 76 goals and assisted 55 more for Lyon in his 178 appearances. Barcelona then signed him on a two-year contract.

Despite his injury issues, Depay has been useful when called upon. He has scored 14 goals and assisted two more for Barca.

The 28-year-old is now considered surplus to requirements, with Ansu Fati, Ferran Torres, Raphinha, Ousmane Dembele and Robert Lewandowski ahead of him in the pecking order.

He looks set to move to Atletico, where he will compete with Alvaro Morata, Angel Correa and Antoine Griezmann for a spot in Diego Simeone’s side.

As for Barcelona, they are considering bringing Pierre-Emerick Aubameyang back to the club. He left Barca this summer to join Chelsea for €10m but has struggled in England.

It is currently unclear if the club can re-sign Aubameyang and use him this season. Barca want him on a free transfer and Chelsea may be reluctant to let him walk.