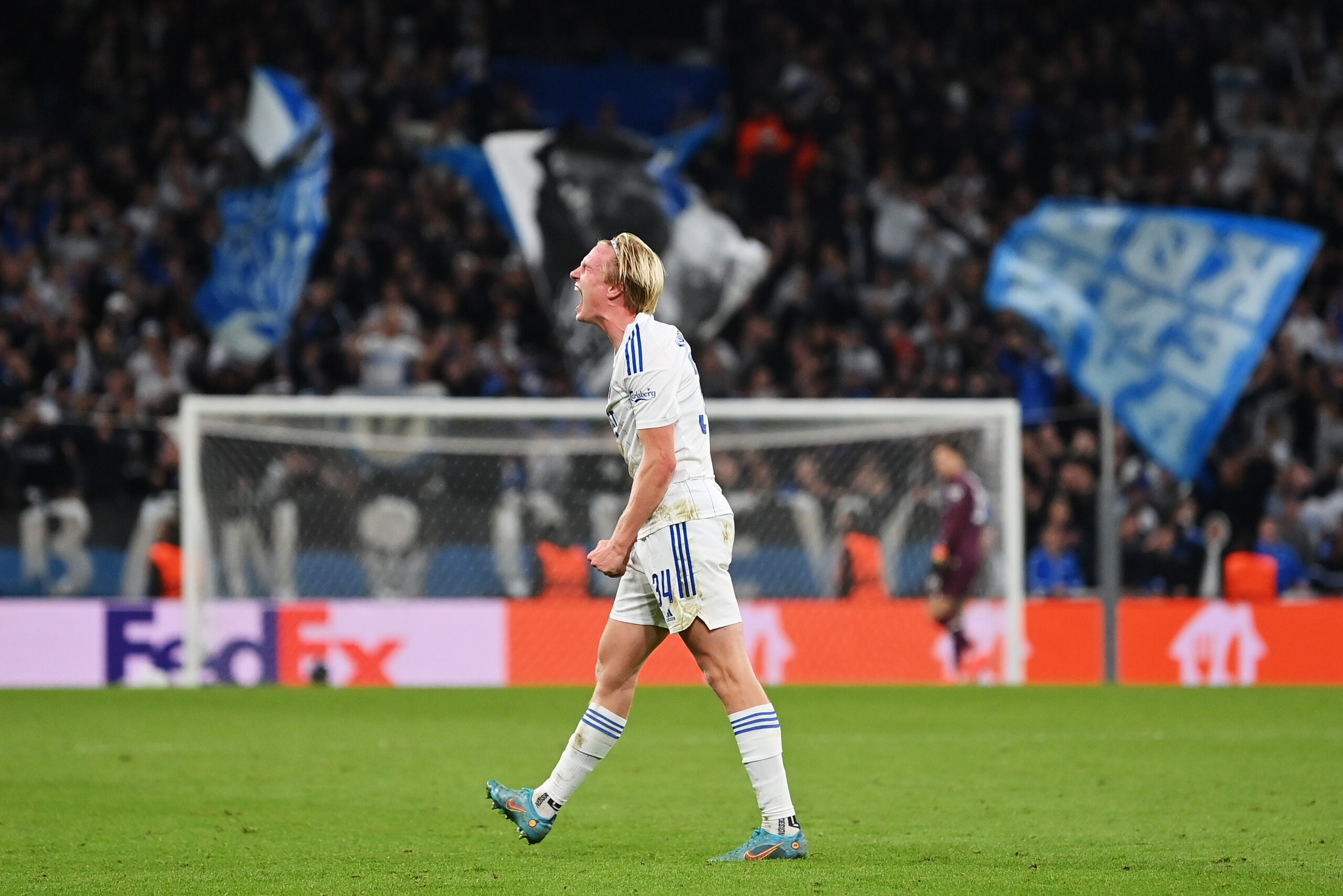 Leicester City are on the verge of completing a deal to sign Copenhagen defender Victor Kristiansen, according to the Telegraph.

The highly-rated 20-year-old left-back will cost £17 million and will be Leicester’s first permanent January acquisition since 2018.

The Foxes want to reinforce the left-back position after injuries to Ricardo Perreira and James Justin. The latter is expected to miss the rest of the season after rupturing his Achilles.

Kristiansen is expected to have a medical over the weekend, with Leicester keen to complete the deal in the next 48 hours.

They want to announce his arrival before Saturday’s crunch meeting with Brighton & Hove Albion at the King Power Stadium.

Brendan Rodgers has been keen to reinforce his squad after seeing a decline in Leicester’s performances and results since club football resumed after the World Cup.

Before the break, the Foxes embarked on an impressive run of form that shot them up the table after their terrible start to the season saw them spend most of the opening phase languishing in the relegation zone.

However, after losing five of their last six games, including four consecutive league defeats, the alarm bells have started to ring in the Foxes camp, forcing the club hierarchy to bring in fresh recruits.

The Leicester faithful will hope signing Kristiansen will open the floodgates for more acquisitions as the club is far from done with the relegation scrap.

Despite currently sitting in 14th place in the league table, Rodgers’ side are just three points above 18th-placed West Ham United, with the in-form Brighton up next on their fixtures list.

Leicester are also in the market for a new winger and have been negotiating with Fiorentina over a deal for Nicolas Gonzalez. They have submitted a £30m bid but are yet to receive a definitive response from the Serie A club.

The club also want a new centre-back and are looking to trim their squad before the window closes, with Ayoze Perez, Jannik Vestergaard, Caglar Soyuncu and Dennis Praet understood to be on the transfer list.