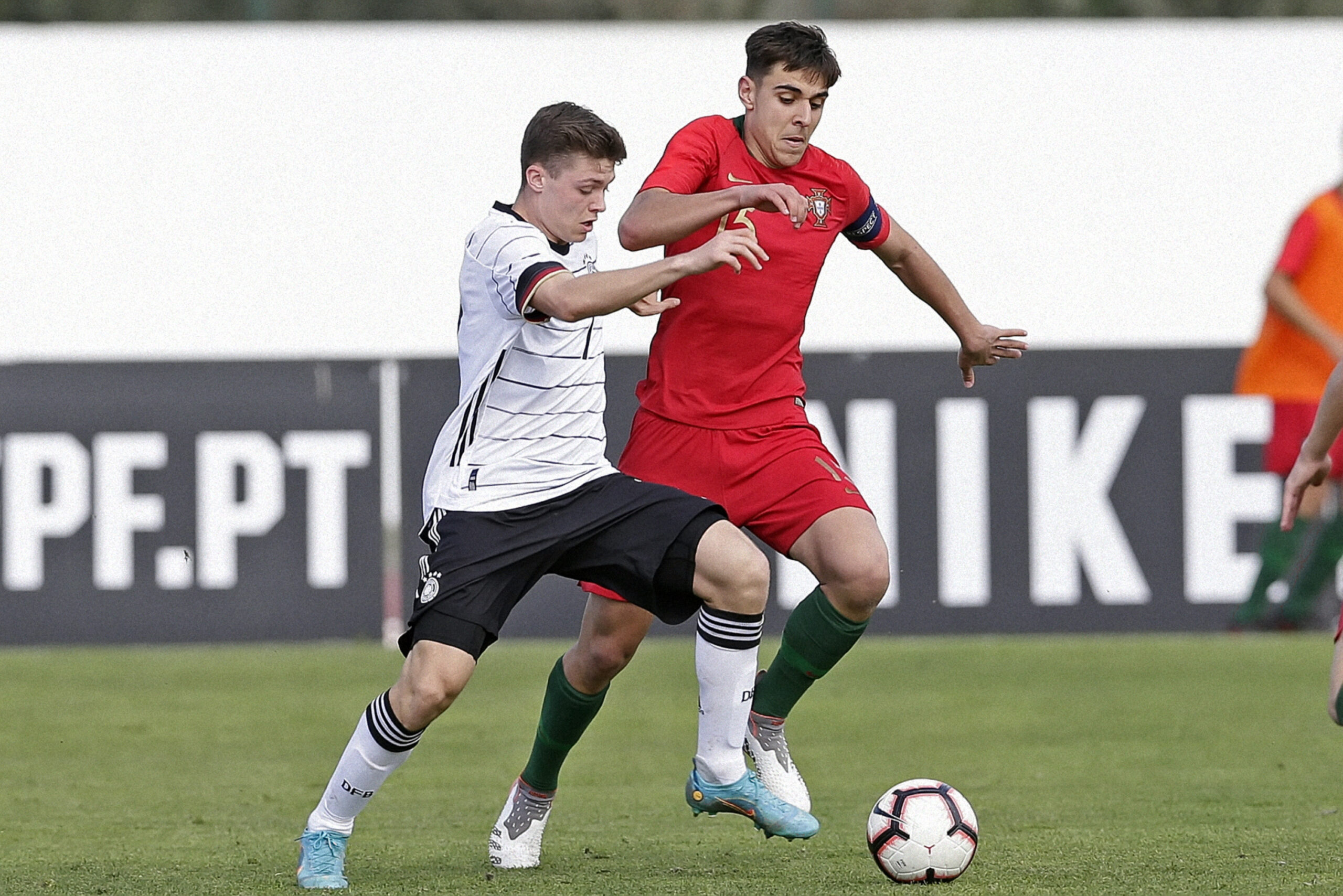 Leeds United want to bring Servette centre-back Diogo Monteiro to Elland Road before the January transfer window closes, according to The Athletic.

The 17-year-old Portuguese has recently broken into the first team of the Swiss top-flight outfit after graduating from their academy, and he has caught the attention of Leeds scouts.

The west Yorkshire club have snapped up Max Wober and Georginio Rutter this month as manager Jesse Marsch looks to rejuvenate his struggling side.

However, Monteiro will not be linking up immediately with the senior team if he moves to England before the end of the winter window.

The Peacocks have recruited heavily at under-21 level since returning to the Premier League, and they see the Portugal under-17 sensation as one for the future.

Leeds have already benefitted from their decisions to sign plenty of youth players in recent transfer windows.

The likes of Illan Meslier, Crysencio Summerville, Sam Greenwood and Joe Gelhardt have established themselves as key senior team players.

Monteiro could be next in line if a January deal works out, and the Whites are eager to conclude a deal.

The youngster has continued to display a level of calmness that belies his age anytime he is on the ball.

His high level of technicality and strong mobility are among the qualities that have attracted Leeds.

A deal could be struck in the coming days from the look of things, but that is not likely to get fans excited.

The club are just two points above the relegation places after 18 games, and they are in desperate need of players that can help improve their fortunes immediately.