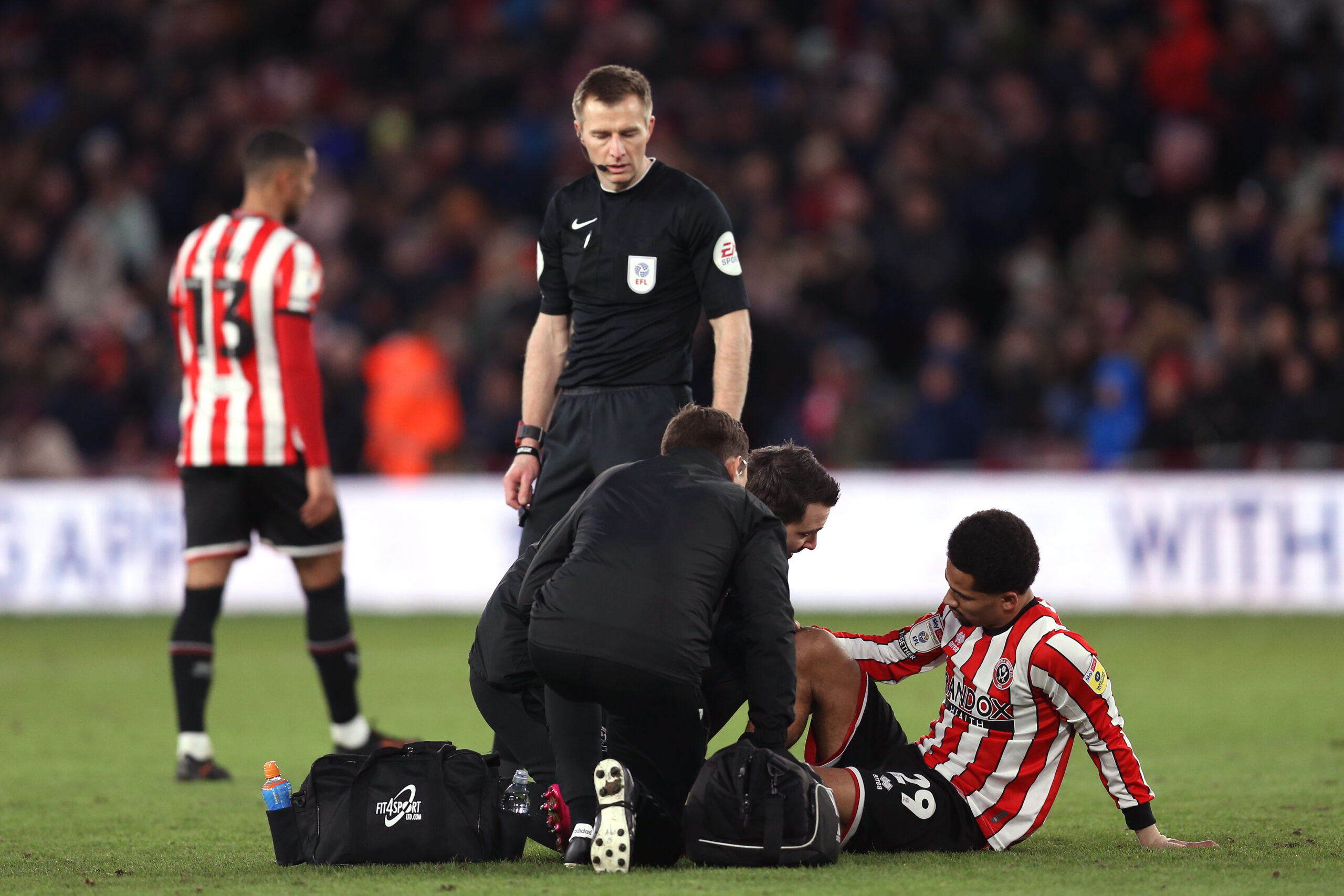 Sheffield United attacking midfielder Iliman Ndiaye is fit to face Hull City on Friday after limping off in his side’s last game.

He went off in the second half of United’s victory over Stoke City last weekend.

Ndiaye opened the scoring in the 3-1 win, continuing a rich vein of form that saw him nominated for the Championship Player of the Month Award.

However, there was an ice pack on his knee after the game. Blades fans feared the 22-year-old would spend time on the sidelines.

United manager Paul Heckingbottom gave an encouraging update on Ndiaye’s situation ahead of their game against Hull at Bramall Lane.

Ndiaye has been one of the breakout stars of the Championship season. He has scored ten goals and assisted another seven.

The France-born star is spearheading his side’s return to the Premier League. The Blades are currently second in the Championship, five points away from table-toppers Burnley.

They have not lost any of their last seven league games and advanced past Millwall in the third round of the FA Cup.

Ndiaye was born to a Senegalese father and a French mother. He opted to represent Senegal and made his debut in June 2022. He also received a call-up for the 2022 World Cup.

In positive news, Oli McBurnie has returned to training. He has barely played football since after the World Cup break.

He had a hernia operation and an ankle injury but looks set to return to action soon.