Crystal Palace defender Joachim Andersen out for next three weeks 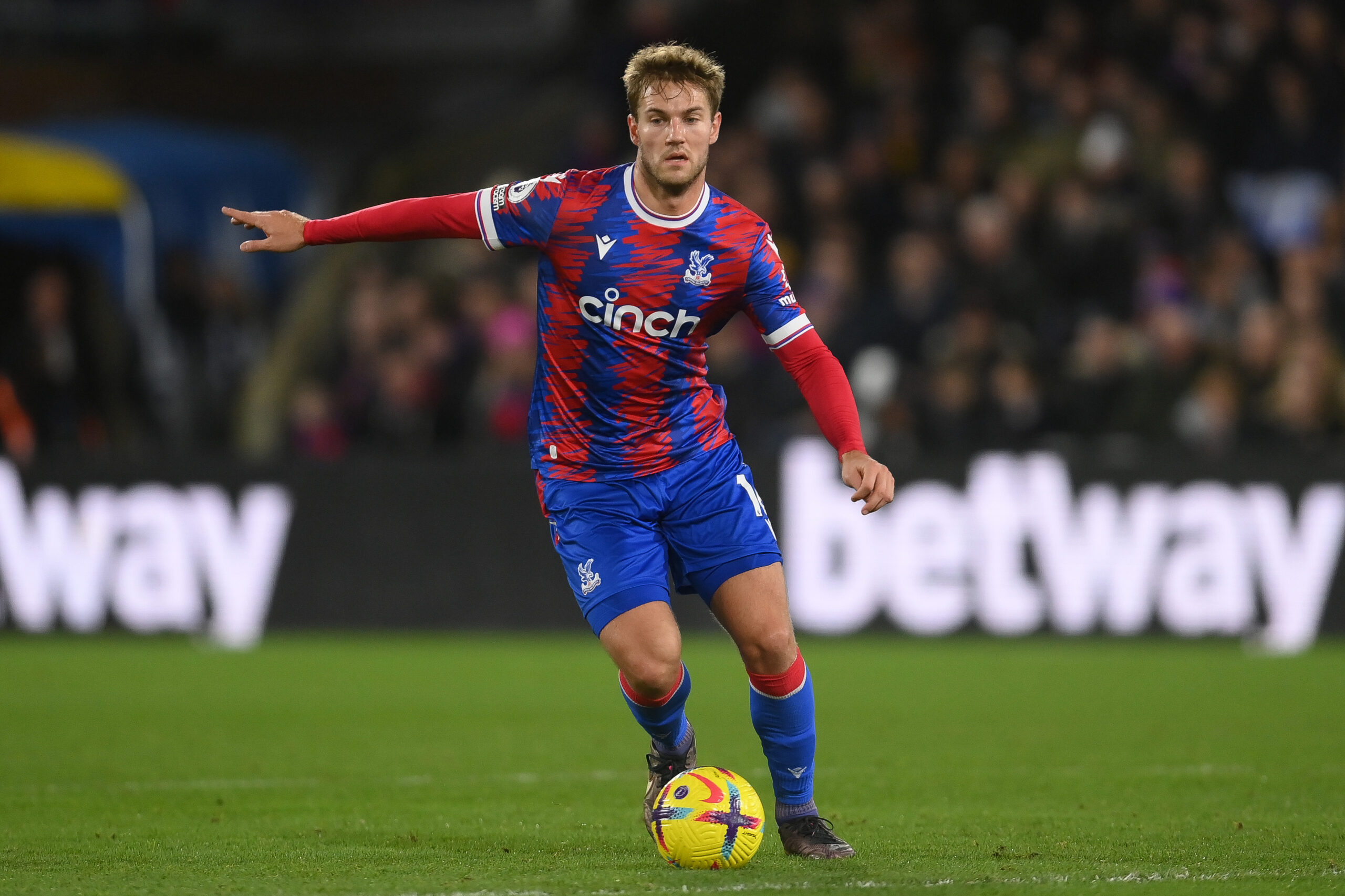 Crystal Palace defender Joachim Andersen will be out of action for the next three weeks after suffering an injury during his side’s 1-0 loss to Chelsea on Sunday, according to The Athletic.

The former Lyon defender reportedly suffered a calf injury and is set for a spell on the sidelines. He could miss around three Premier League games.

Andersen came off in the first half of the London derby with a calf problem. Manager Patrick Vieira used James Tomkins to replace him after only 38 minutes.

Chelsea won the game with a lone goal from Kai Havertz in the second half. The match could have gone either way, as both sides created big chances.

Andersen will miss Palace’s game against Manchester United tonight and the next one against Newcastle United. The Eagles expect him back for their trip to Old Trafford on February 4, but he may need more time to recover.

The Danish international has been a regular for his team alongside Marc Guehi in central defence. His absence will be a massive blow to a side already struggling.

Andersen’s reading of the game is impeccable. The 26-year-old has won 69% of his aerial duels and 57% of the ground duels. His short and long-range passing game is also superb.

While Andersen will be difficult to replace, Vieira can call upon Tomkins and Chris Richards. The United States international has struggled with injuries since joining the club from Bayern Munich last summer.

Despite receiving praise for building a young and talented squad, Vieira’s team is underperforming as they have not won any of their last five games.

They are 12th in the Premier League and struggling to score goals. They have netted just 17 goals this season despite having Wilfried Zaha, Eberechi Eze and Michael Olise at their disposal.