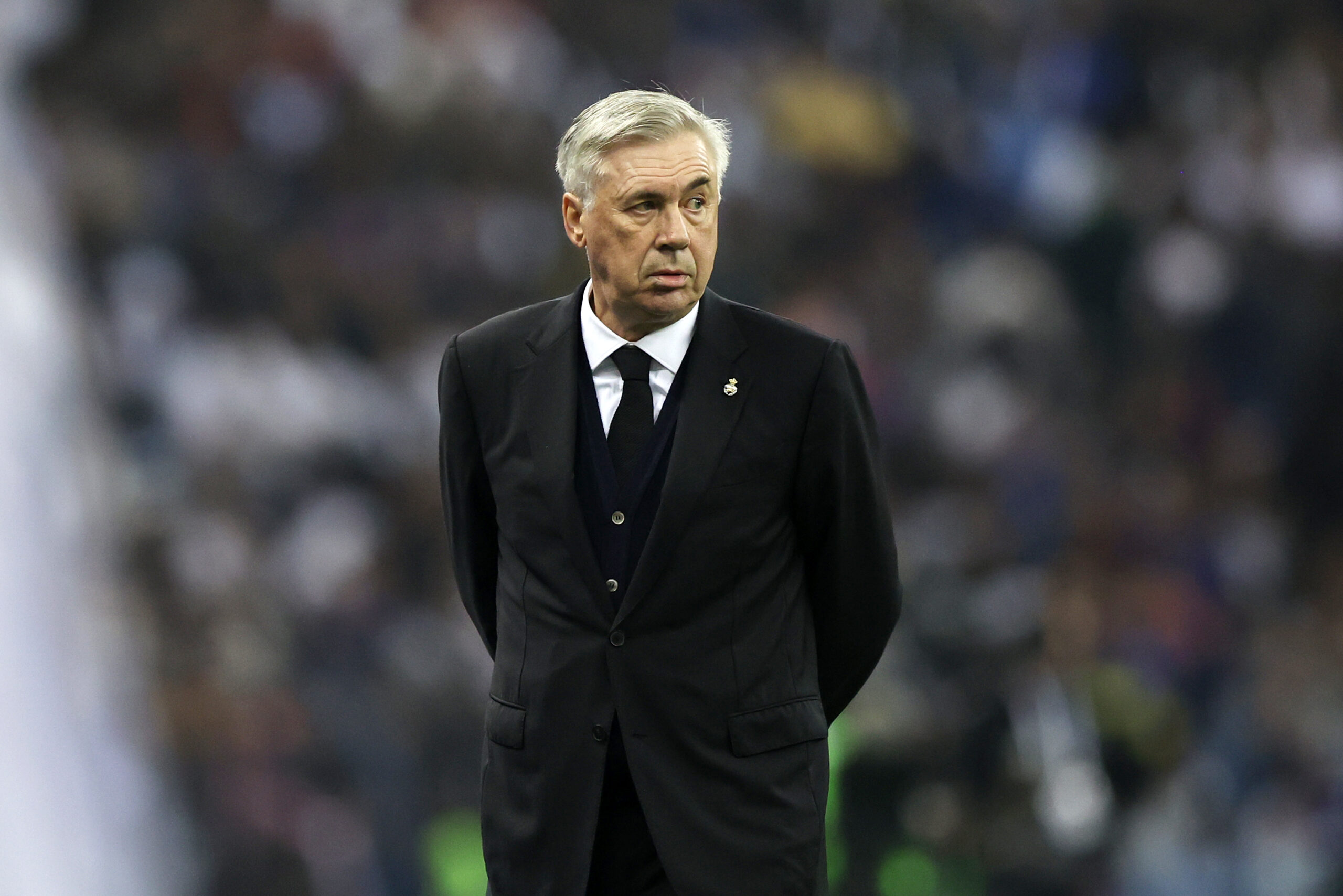 The 2023 FIFA Club World Cup is around the corner, with reigning Champions League holders Real Madrid gunning for a record-extending fifth title.

Los Blancos last won the Club World Cup trophy in 2018, while their first triumph dates back to 2014 in Morocco, the country hosting the upcoming event in February.

Carlo Ancelotti’s men will join the fray in the semi-finals, scheduled to take place on February 8, hopeful of making amends for an underwhelming Supercopa de Espana defeat to Barcelona.

They’ve had a troublesome start to the new calendar year, as before losing to their arch-rivals 3-1, they found themselves on a receiving end of a 2-1 scoreline at Villarreal in their 2023 La Liga opener.

Things have not been going Madrid’s way in the league of late, with a poor run of two wins in their last five top-flight outings (D1, L2) resulting in Barcelona leapfrogging them at the summit.

Ancelotti has only recently welcomed Ballon d’Or winner Karim Benzema back from a lengthy injury layoff, but the Frenchman’s return to the fold has failed to inspire Madrid’s recuperation.

Many of Madrid’s first-team regulars, including Ferland Mendy and Luka Modric, have been badly out of form, contributing to their lacklustre showings in Saudi Arabia.

As the 2022/23 La Liga season enters a pivotal stage, the reigning champions look seemingly out of steam, with a daunting fixture schedule waiting in the wings.

They head to the Estadio de la Ceramica to take on Villarreal in the Copa del Rey round of 16 on Thursday in a final rehearsal ahead of their tantalising trip to San Mames to face Athletic Bilbao on Sunday.

Ernesto Valverde’s men have developed into genuine top-four contenders this season, while they’ve traditionally been one of the most unpleasant hosts in La Liga over the years.

Only seven days after making the journey to the Basque country, Madrid will entertain high-flying Real Sociedad at the Santiago Bernabeu before Valencia’s arrival to the capital on February 2.

Distraction is the last thing they need amid their stuttering attempt to defend the crown for the first time since a run of three straight titles between 2016 and 2018.

However, that inevitably awaits injury-plagued Ancelotti’s side in February when they travel to Morocco for the Club World Cup, a competition they couldn’t care less about, given what’s at stake in La Liga.

Los Merengues should lift the trophy without breaking a sweat, yet that’s unlikely to provide any consolation should it come at the expense of fending off Barcelona in a keenly-contested La Liga title race.

With several Madrid stars seeking match fitness and others trying to hit their stride, it’s safe to say the forthcoming Club World Cup commitments couldn’t be timed any worse.