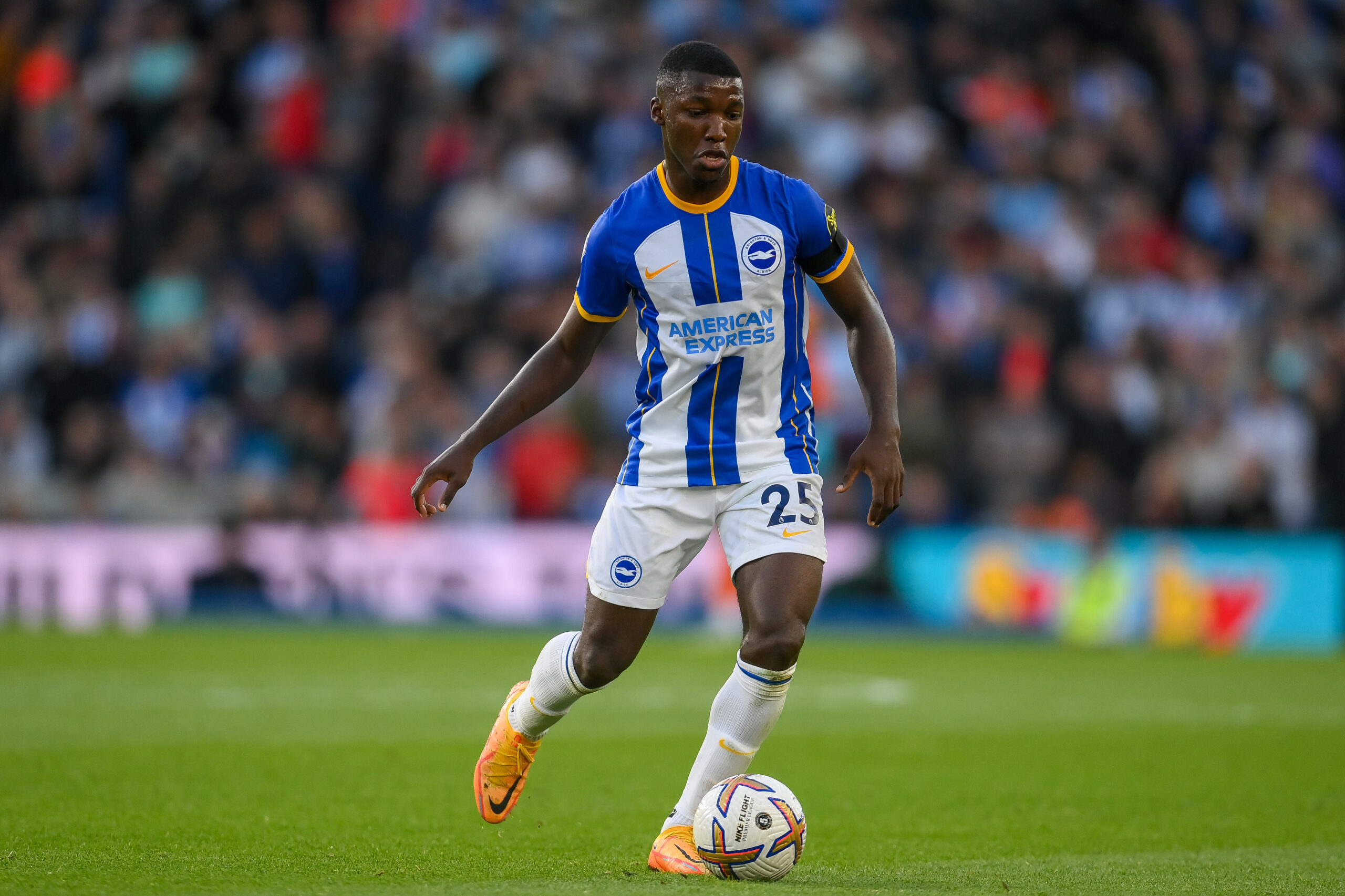 Chelsea are looking at the possibility of signing Brighton & Hove Albion midfielder Moises Caicedo this month, according to reputed journalist Fabrizio Romano.

The Blues have already spent £125 million on players during the winter transfer window but the hierarchy are still looking for a couple of additions to the squad.

A young defensive midfielder could be a priority and Romano reveals that the Blues ‘really appreciate’ Caicedo, who has made immense progress at Brighton.

The west London giants are interested in signing him, but there is a massive stumbling block with Brighton said to be eyeing ‘big money’ for his services.

The Ecuador international only made his Premier League debut for Brighton in April last year, but he has since been an ever-present figure in the Seagulls line-up.

In the current campaign, he has won an impressive 2.9 tackles and 1.4 interceptions per league game while completing nearly 88 per cent of his passes.

He has also excelled with his work rate over 90 minutes and his playing style is quite similar to N’Golo Kante, who has been a crucial player for Chelsea.

Kante’s injury woes have limited his game time over the past two years. He is currently on the sidelines until the end of March after a hamstring surgery.

The Blues are in talks with Kante over a new deal beyond June, but the arrival of Caicedo could prompt the club to reconsider an extension for the Frenchman.

Meanwhile, Brighton are a tough club to negotiate with and Chelsea have had first-hand experience after paying £55m to sign Marc Cucurella last summer.

Caicedo is a much more valuable player to the Seagulls than the left-back. The Blues may need to pay close to £70-80m to test their resolve this month.

Chelsea will be hoping to sign him in the current transfer window as there could be a bidding battle in the summer. Arsenal and Liverpool could enter the pursuit.

Both clubs are aiming to reinforce their holding midfield department but they are prepared to wait until the conclusion of the current Premier League season.