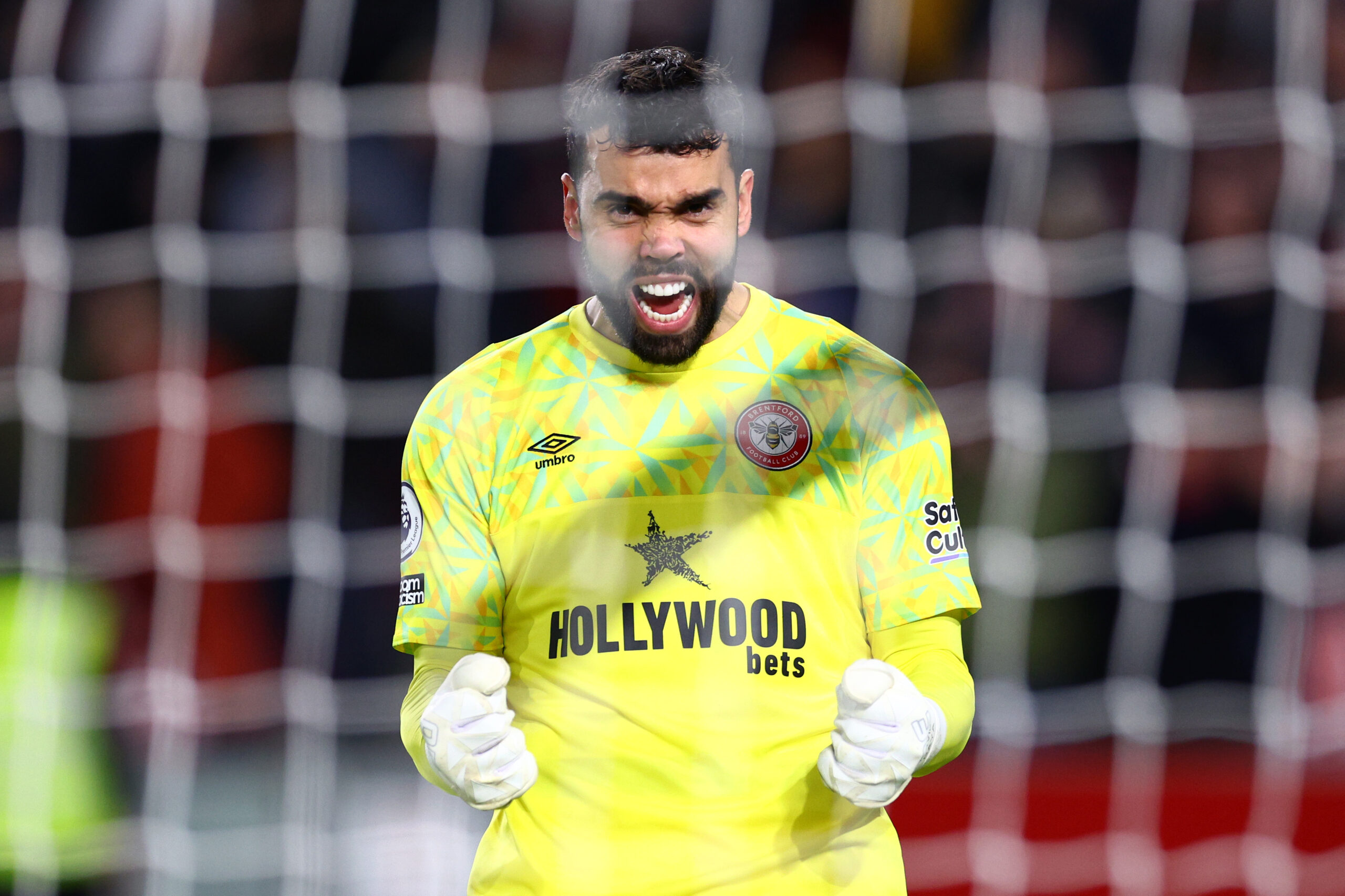 Tottenham Hotspur were earlier been linked with a move for the 27-year-old Spain international.

Spurs want Raya as a long-term successor to Hugo Lloris, but they now face stiff competition for his signature.

The Spaniard has 18 months left on his deal with the Bees, and this summer could be their best chance to cash in on him.

United want to hand David de Gea a new deal, but they are still keeping an eye on other options.

Raya’s ability on the ball and distribution have also made him attractive to Premier League heavyweights.

He currently ranks top for the most saves (81) made this season. Raya has also played more passes (716) and had more touches (927) than any other Premier League goalkeeper this term.

Chelsea need an upgrade in the goalkeeping department, and they want the Brentford ace.

Kepa Arrizabalaga and Edouard Mendy have both struggled at times in goal for the Blues, and they need a top goalie to challenge for silverware.

Raya was also on Arsenal’s radar before they eventually went for Aaron Ramsdale.

Champions League football will likely play a massive role in the race for the former Blackburn Rovers man.

Playing for a top side will boost Raya’s chances of becoming the first choice for Spain.

It promises to be a tough race between Man United, Chelsea and Tottenham for his signature, and more big clubs could join them.