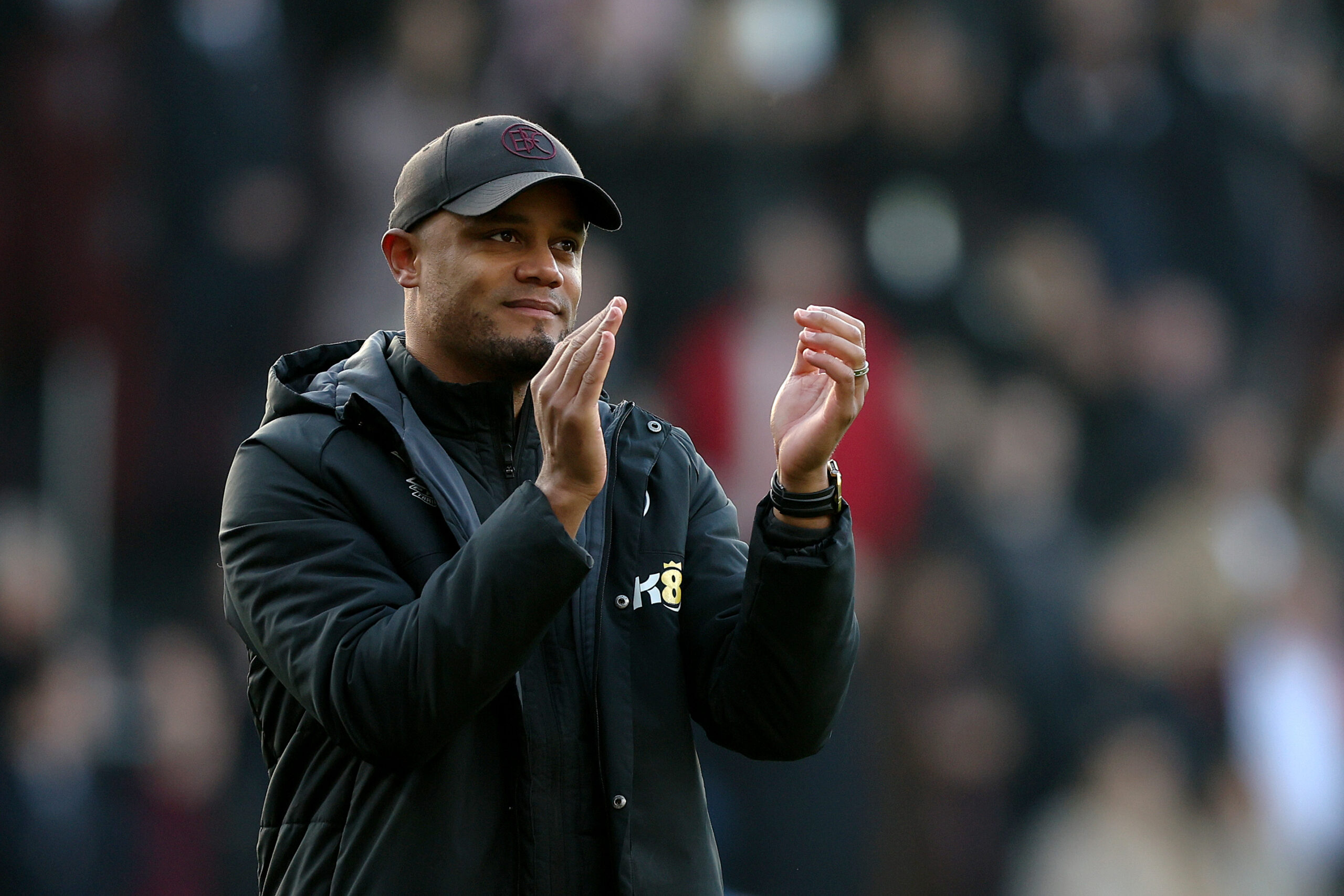 It has been a while since we ran a ‘barely a day goes by in football without someone spouting nonsense’ story, so let’s rectify matters.

Step forward Nedum Onuoha – a former Premier League player who also spent a handful of seasons in the Championship and Major League Soccer.

According to Onuoha, his former teammate Vincent Kompany is ‘a million miles’ ahead of every other manager in the Championship.

Kompany was appointed as Burnley boss last summer and has guided them to a healthy lead at the top of the standings. Onuoha is a big fan.

“It is unfair that Vini (Kompany) is coaching in the Championship because he is so far ahead of the other managers that are in that division,” he told talkSPORT.

“From the way he looks at the game, the way he is with the players. Everything. He is a million miles ahead of all of them.

“You look at it, [Burnley] are 16 points clear of the team that are third so they are almost certain to go up automatically.

“Some managers have really good ideas but don’t know how to implement them.

“From a preparations standpoint, he has got it sorted. He’s got the ideas – he’s got the vision. He has played under some really good managers, but he is still very much himself.

“The fact that you can take Burnley as a team that doesn’t really want to play into a team that insists on playing, and find success with it, says a lot about him.”

Onuoha went on to tip Kompany as a potential successor to Pep Guardiola at Manchester City which, in fairness, is not beyond the realms of possibility.

However, to suggest that he is currently miles ahead of every other Championship manager ability-wise is hyperbolic nonsense.

Kompany started his managerial career in Belgium with Anderlecht, leading them to two successive top-four finishes in the league.

While that was an improvement over the previous couple of seasons, it should be noted that Anderlecht have won a record 34 league titles.

Given the resources at Kompany’s disposal, finishing inside the top four is not an achievement worth writing home about.

The former Man City defender’s appointment by Burnley last summer took many people by surprise, but he has made a positive impact at Turf Moor.

The Clarets are currently five points clear at the top of the Championship table and look a good bet to secure an immediate return to the top flight.

While their form under Kompany has got Onuoha making wild statements about his coaching acumen, digging a little deeper paints a different picture.

Much like Fulham and Norwich City before them, Burnley have leveraged their previous Premier League status to their advantage in the second tier.

The club has shelled out more than £25 million on players this season – significantly more than any other Championship club.

Their outlay is almost double what third-placed Watford have spent – another club that had the luxury of being in the top flight last season.

By contrast, the collective transfer spend of the other four clubs currently in the top six is around £23m less than Burnley and Watford.

It is also worth noting that Middlesbrough boss Michael Carrick has a better managerial win percentage than Kompany and has not spent a penny yet.

On that basis, Onuoha would do well to reign in the hyperbole and stop disrespecting other Championship managers.