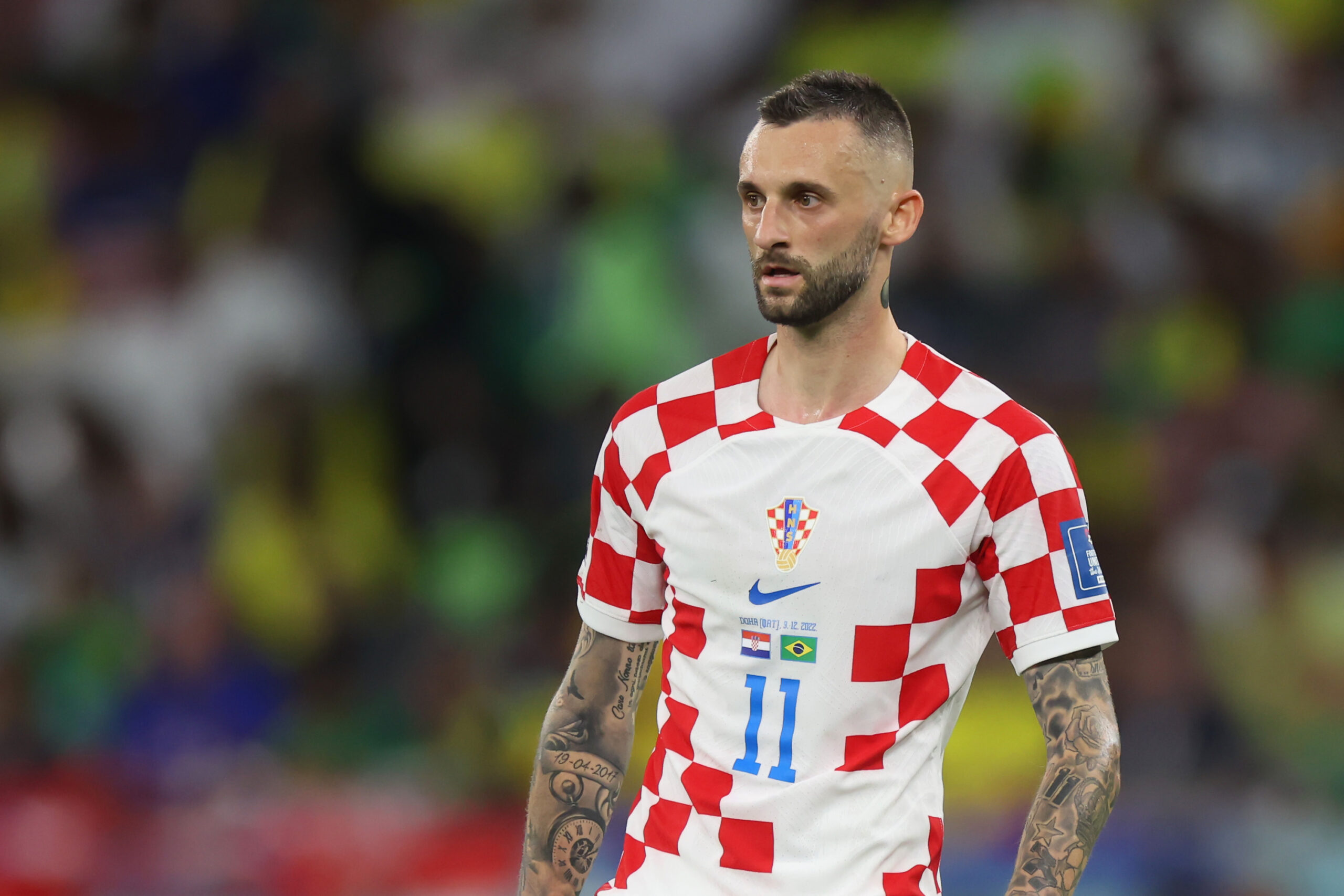 Barcelona and Inter Milan have been in talks over a potential swap deal involving Franck Kessie and Marcelo Brozovic since the beginning of January.

However, the Croatia international is reluctant to leave the Stadio Giuseppe Meazza for several reasons, according to Spanish publication Mundo Deportivo.

Brozovic penned a new deal at Inter last season, committing his future to the club until 2026 after establishing himself as an indispensable first-team star under Antonio Conte and Simone Inzaghi.

The 30-year-old deep-lying playmaker has been the beating heart of the Nerazzurri midfield over the past few years, growing into one of the most highly-rated players in Serie A.

Currently on the sidelines due to a calf injury he picked up at the 2022 World Cup, Brozovic may soon return to the fold as he looks unfazed by recent speculation linking him with Barcelona.

Aware of the fierce competition for places at Xavi Hernandez’s side, the Croat has no interest in swapping Inter for the Spotify Camp Nou, considering he has nailed down his starting berth at Meazza.

Xavi has identified Brozovic as a perfect replacement for ageing midfield stalwart Sergio Busquets, who’s well past his prime, and was hopeful of killing two birds with one stone.

Kessie’s move from AC Milan to Barcelona in the summer has turned out to be a complete waste for both the player and the club, with the Ivorian star already heading toward the exit door.

While he was an influential figure in the Rossoneri’s Serie A triumph last season, the 26-year-old has never found his feet in La Liga, ending on the fringes of the Catalan side only a few months into his four-year contract.

Barcelona were keen to get rid of Kessie’s hefty salary by shipping him back to Italy, but after Brozovic’s rejection, they’ll have to devise another strategy.