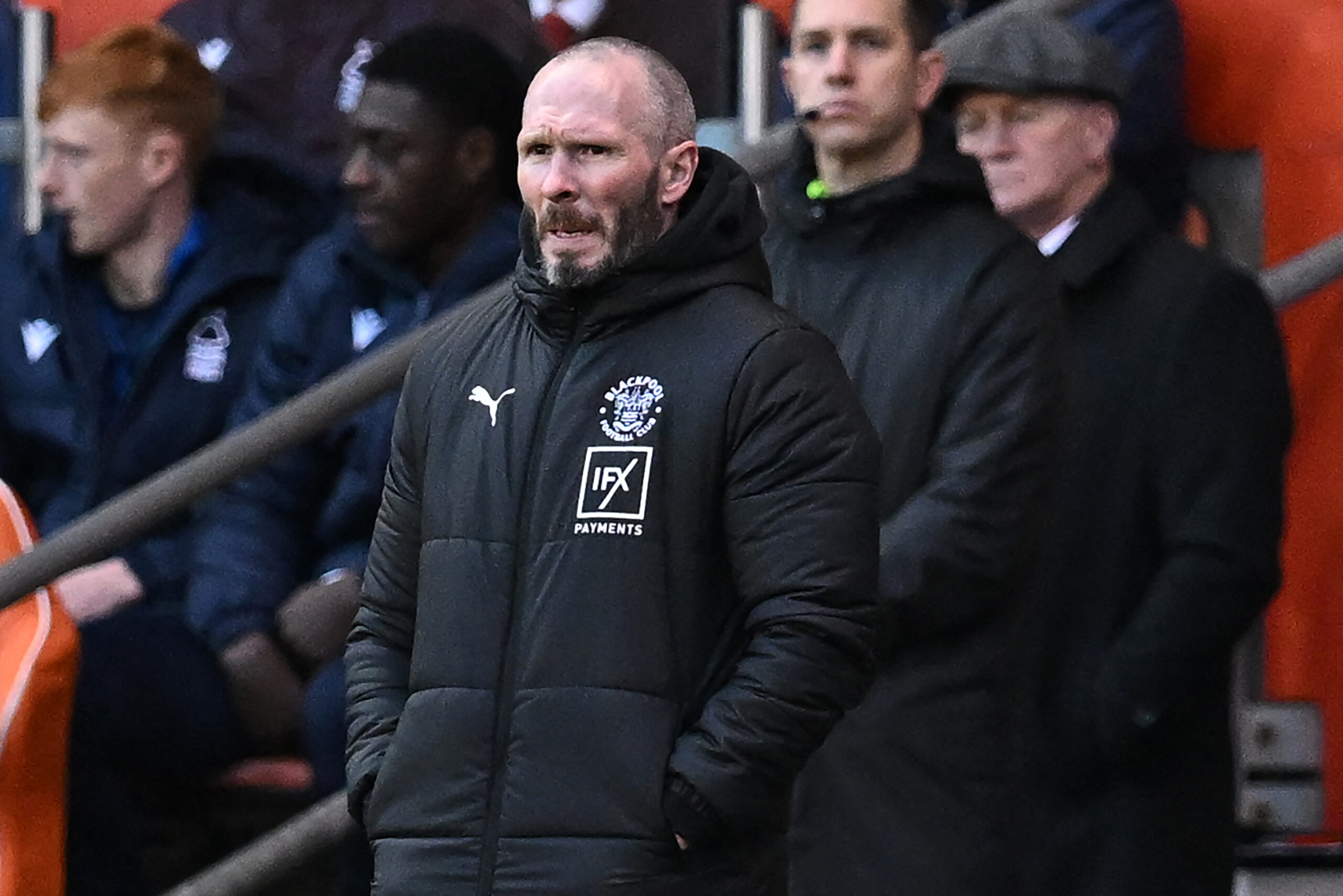 Appleton has been in charge of the Seasiders for the past seven months but leaves them second-bottom in the league table.

“The club would like to thank Michael and David for their efforts during their time at Bloomfield Road and wish them all the best for the future.

“The club hope to be able to announce a new head coach in the coming days.”

This was Appleton’s second stint at the club. He was in charge between 2012 and 2013 for 65 days and won just two of his 12 matches before leaving for Blackburn Rovers.

He returned to Blackpool in 2022 on a four-year deal to replace Neil Critchley, who had joined Steven Gerrard at Aston Villa.

Appleton leaves the club with only seven wins after 29 games in charge. Their last league victory came when they beat Coventry City on October 29. They have taken only four points from a possible 30 since then.

An FA Cup win over Premier League side Nottingham Forest was not enough to assuage the damage. The club is fighting a relegation battle, and they let Appleton go.

Neil Warnock, Liam Manning, Valerien Ismael, Leam Richardson, Grant McCann and Chris Wilder are some of the names linked to the Blackpool job.