Bellingham: Liverpool in talks with midfielder’s father over potential move 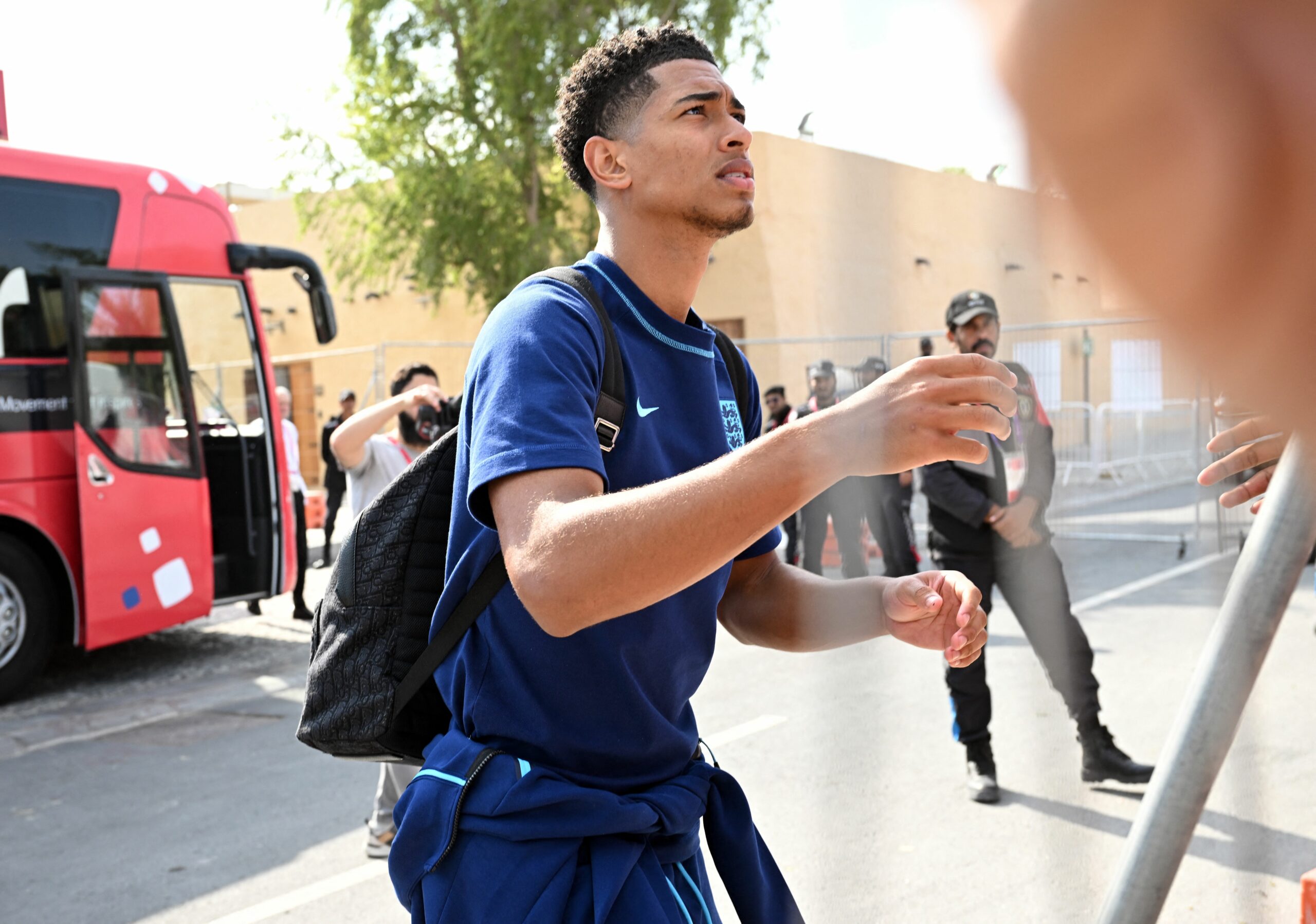 Liverpool are ‘in talks’ with the father of Borussia Dortmund midfielder Jude Bellingham over a potential summer move for the player.

That’s according to Bild TV presenter Valentina Maceri, who claims the 19-year-old is currently focused on the restart of the Bundesliga but could exit Dortmund at the end of the season.

Manager Jurgen Klopp is reportedly eager to add Bellingham to his squad, and the news that the club are negotiating with the player’s father will be music to his ears.

The midfielder has sparkled for Dortmund since joining the club from Manchester City in 2020 and is currently one of the hottest properties in Europe.

He was England’s standout performer at the World Cup in Qatar, drawing admiring glances from several of Europe’s top clubs.

Real Madrid, Manchester United and Chelsea are among the big hitters linked with Bellingham, but a possible move to Liverpool may prove too tempting to turn down.

The Reds desperately need to improve their midfield, and securing Bellingham’s services would significantly strengthen their options.

However, failing to qualify for the Champions League could scupper Liverpool’s hopes of signing Bellingham this summer.

Klopp’s side are currently ten points adrift of the top four, and it would be a brave move to back them to bridge the gap.

Chelsea are in a similar position, which could give Madrid and Man United the edge when the transfer battle heats up.

Madrid have an abundance of riches in midfield, although several players in that department have reached the veteran stage of their careers.

Despite showing plenty of improvement over the past few months, Man United still need to sign a few top-class players.

Adding Bellingham alongside Casemiro, Christian Eriksen and Bruno Fernandes would give United an embarrassment of riches in the middle of the park.

With the club on course to qualify for the Champions League and the ability to offer exciting commercial opportunities, United may hold all the aces in the race to sign Bellingham.