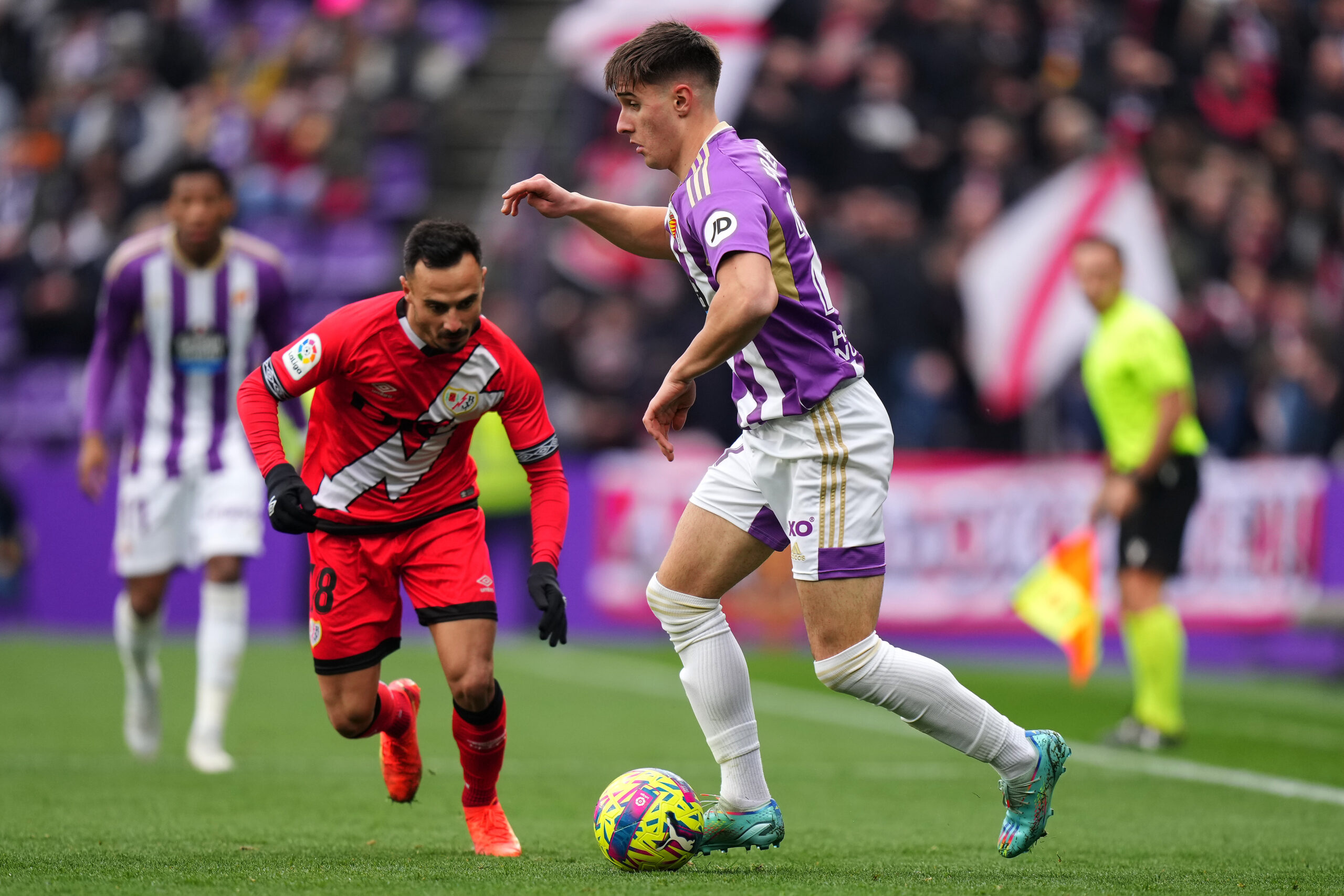 Arsenal are in talks with the representatives of Real Valladolid right-back Ivan Fresneda over a potential January transfer, reports the Evening Standard.

The Gunners are preparing for the possible departure of Cedric Soares, and are in talks with Fulham.

The Portuguese, 31, is out of favour at Arsenal, with Ben White and Takehiro Tomiyasu preferred to him.

They want another right-back as they continue to challenge for the title, and Fresneda, 18, has impressed them.

The Spaniard has become a key player for the La Liga team a year after making his senior debut.

Fresneda has featured in nine league games this term, and Valladolid could find it hard to let go of him.

They are currently 17th in the Spanish top flight after 17 games and will likely want to keep him on loan for the rest of this season if Arsenal get a deal done.

Fresneda could become a quality long-term acquisition for the Gunners given his massive talents.

However, the north London giants are not the only club interested in securing his services.

Everton have also been linked with the Spanish right-back, but their chances of pipping Arsenal to his signature are slim.

Swapping the La Liga strugglers for the Premier League leaders will be appealing, but Freneda could struggle for regular game time if he joins the Gunners this month.

There is stiff competition for playing chances at the Emirates Stadium at the moment, but they could do with more squad depth.

Spending the rest of the 2022-23 campaign on loan at Valladolid to continue his development would make more sense for Fresneda.