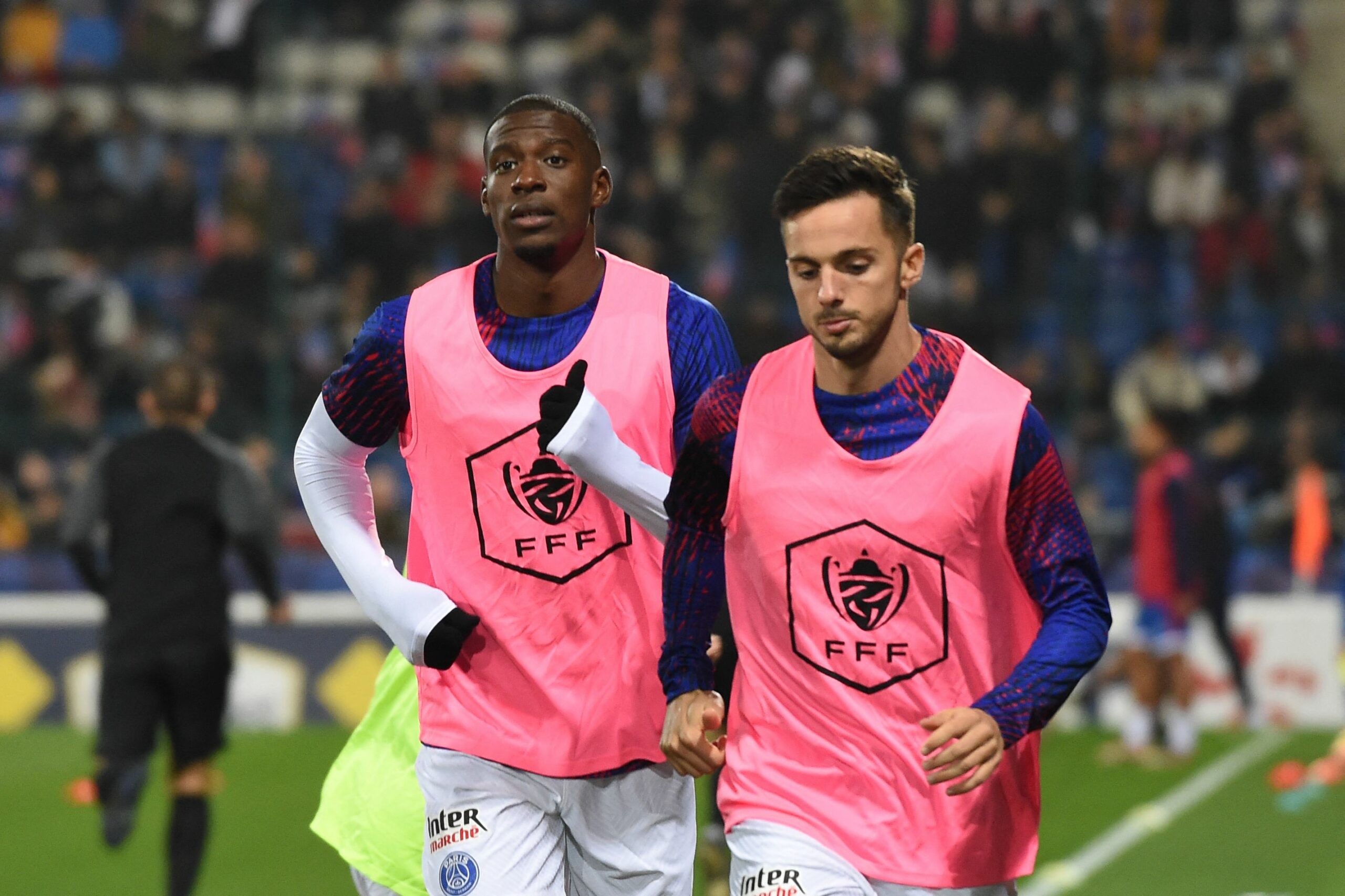 Wolverhampton Wanderers have reportedly agreed a fee of £4.5 million with Paris Saint-Germain for Pablo Sarabia, according to The Athletic.

However, the Spaniard has struggled for game time since returning to the Parc des Princes, with his involvement in the Ligue 1 limited to only three starts this term.

But he is now on the verge of completing a move to England with Wolves. He will undergo a medical with the club tomorrow.

Sarabia is a good signing

Wolves are keen to bring in reinforcements this month in their bid to survive in the English top-flight.

They have already signed Matheus Cunha on loan from Atletico Madrid, while Mario Lemina has also arrived from OGC Nice in a £9.7m deal.

Sarabia has played for some top football clubs and boasts plenty of experience. He primarily plays as a winger but can also be deployed as a centre-forward.

He is highly rated for his crossing, through balls and finishing ability.

Wolves are struggling to score goals this season, and the Spain international can be instrumental for them in that regard.

Wolves have improved under Julen Lopetegui and he will hope that Sarabia can help his team steer clear of relegation this season.