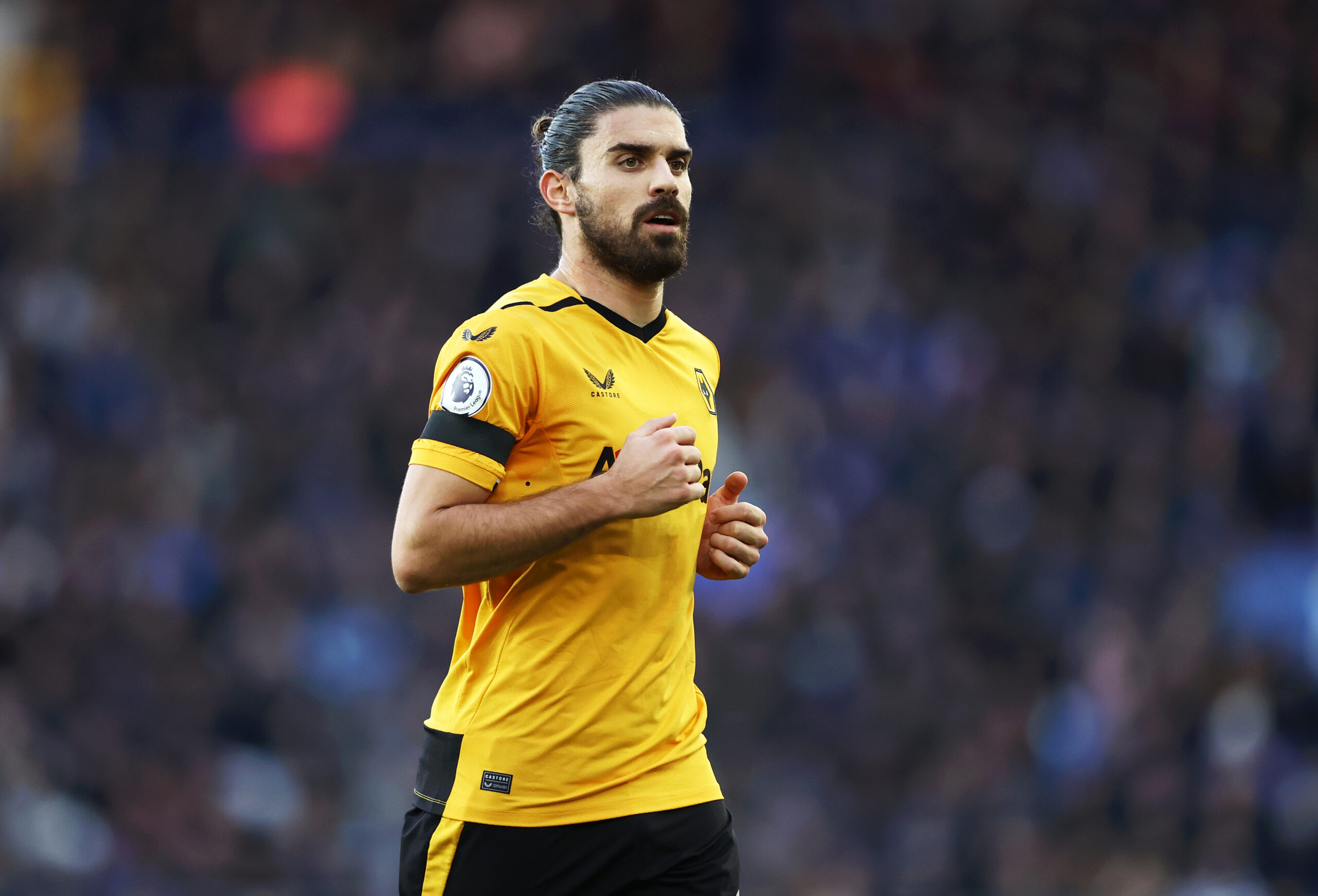 Wolverhampton Wanderers are not prepared to sell Ruben Neves this January amid interest from some of Europe’s biggest clubs, reports Portuguese publication O Jogo.

Since arriving from Porto in 2017, Neves has been Wolves’ star player. He has made 235 appearances for the club in all competitions, helping them win the Championship title in his debut year and back-to-back seventh-placed finishes in the top flight.

Additionally, he is a regular for the Portugal national team, earning 37 caps since his first game in 2015. The midfielder featured in all five of his country’s games at the 2022 World Cup, starting four.

His performances have understandably attracted plenty of attention across Europe. Barcelona have been heavily linked with a swoop for the 25-year-old, while Manchester United and Arsenal have also been cited with an interest.

However, according to Portuguese outlet O Jogo, Wolves will not engage in any negotiations over Neves this month.

The Midlands outfit are currently in the midst of a relegation battle, sitting in 16th place – just two points above the drop zone.

And, with tough fixtures against Manchester City and Liverpool just around the corner, they could easily fall into the bottom three in the coming weeks. As a result, they will be desperate to keep hold of their key players.

Nonetheless, a move for Neves will likely happen during the summer, regardless of whether Wolves avoid relegation.

The midfielder’s contract expires in 2024, and they will probably want to sell him while he still has value.

Elsewhere at Molineux, their proposed deal for Paris Saint-Germain playmaker Pablo Sarabia is on the verge of completion. Aston Villa’s Danny Ings has also been linked.