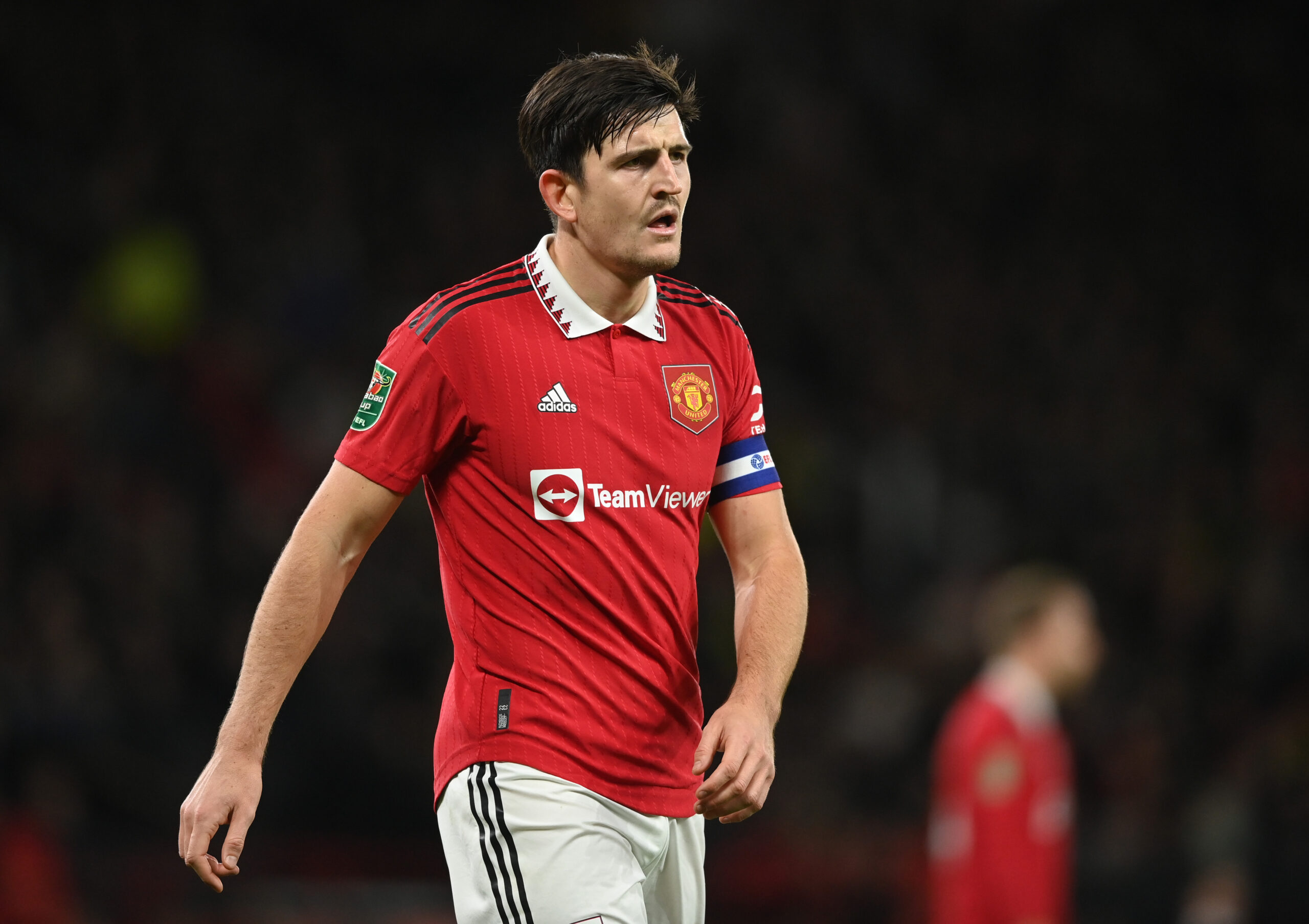 West Ham United are interested in signing Manchester United centre-back Harry Maguire on loan during the January transfer window, according to the Mirror.

The Hammers could opt to cash in on Wolverhampton Wanderers target Craig Dawson, and they have identified the England international as a replacement.

Wolves have already had a bid turned down for the £7 million-rated 32-year-old, but they are expected to return for talks, with Dawson open to a return to the Midlands after his time at West Bromwich Albion.

Irons boss David Moyes has to bring in another centre-back if the former Watford star is allowed to leave, and a temporary deal for Maguire would make sense.

While the 29-year-old is no longer a starter at Old Trafford, he proved his quality in the national colours at the World Cup in Qatar, and he could help improve West Ham at the back.

Man Utd are reportedly open to selling Maguire at the end of the season, but they could struggle to get half of the £80 million they paid Leicester City for his signature in 2019.

The Senegal international, 22, still has two-and-a-half years on his current deal, and Lens have already seen their £7m bid knocked back.

West Ham may prefer the massive experience that Maguire brings to the table, and they need someone capable of hitting the ground running as they look to avoid the drop.

They have shipped 25 goals in 19 games, but that is not a bad defensive record considering that fifth-placed Tottenham Hotspur have conceded more (27).

Nevertheless, getting a solid replacement for Dawson, who has played eight Premier League games this season, cannot be overemphasised.