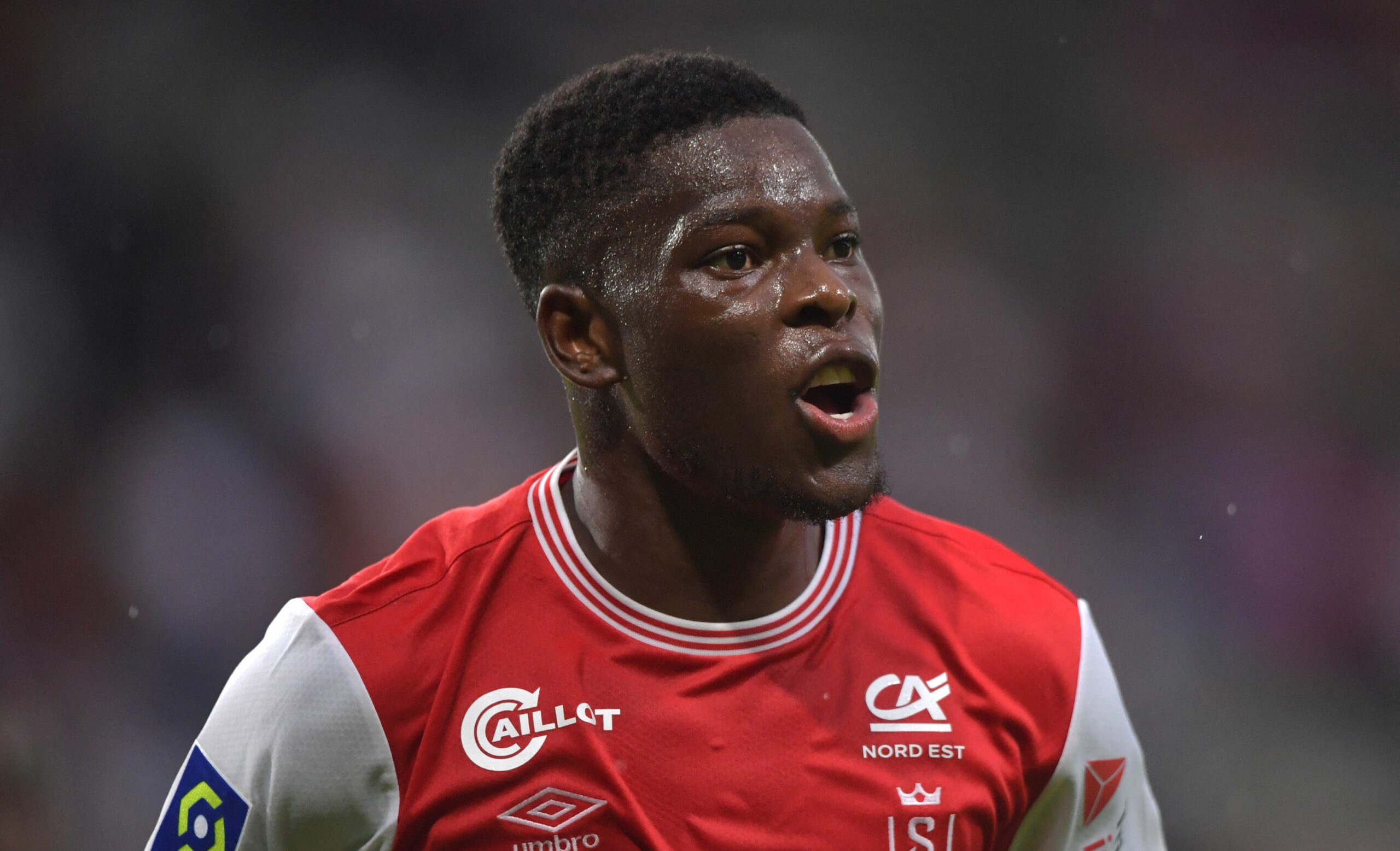 Both clubs dropped from the Premier League into the Championship at the end of last season. They are now in the driver’s seat for an immediate return to the top flight.

Burnley top the Championship table under Vincent Kompany after spending heavily, while Watford are in third place. The clubs look set for another battle in the transfer market.

Since settling at Reims, he has become a regular for the club, playing for them in the French top flight for the past four seasons.

Munetsi has impressed for Reims this season, bagging three goals and one assist in 16 Ligue 1 appearances. He mainly operates as a defensive midfielder who wins the ball and moves it quickly.

Bournemouth are also keeping tabs on Munetsi. The Premier League club were linked with Juventus’ Weston McKennie, but nothing materialised.

The Serie A club want to sell the American international and slapped a €40 million valuation on him.

There is a high possibility that Munetsi could leave Reims if the right offer arrives. They have shown they are a selling club, and other clubs have plundered them for their stars.

Developing players and reselling them for profit is their club model and a recipe for success.

Munetsi is an international player who has featured 23 times for Zimbabwe, scoring once. He debuted in 2018 under Wilson Mutekede and has become a regular.