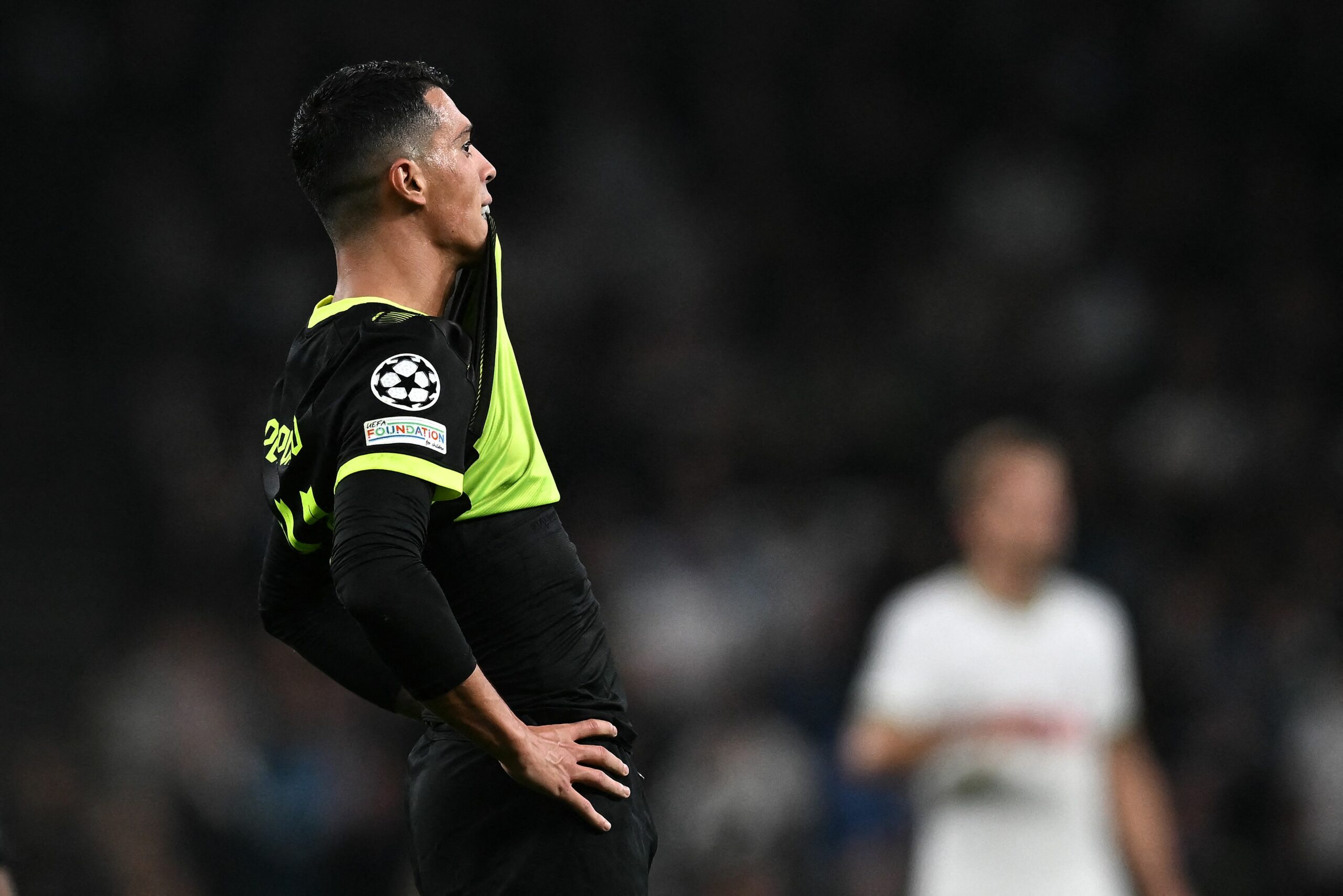 Tottenham Hotspur are reportedly set for fresh talks with Sporting Lisbon this week over a deal for Pedro Porro.

Spurs are looking for a new right wing-back this month and have identified the 23-year-old as a perfect option.

However, as per A Bola, the north London outfit are way off agreeing a deal with Sporting who want his £40 million release clause paid.

The Spain international has been a key member for the Lions since his move to Lisbon in 2020.

He initially joined on a two-year loan deal but Sporting triggered his buyout clause of £7.2m in 2022 to sign him permanently.

The former Manchester City defender has made 95 senior appearances for Sporting, bagging 11 goals and 19 assists.

Tottenham have been unconvincing with their performances this season. They have lost six of their 19 Premier League matches and are currently outside the top four.

Spurs need reinforcements, but they have failed to add a single player in the January transfer window.

They have been heavily linked with a move for Porro but are reluctant to meet Sporting’s demands.

Chelsea have also been credited with an interest in the Spaniard. If Spurs fail to agree a deal soon, they could end up losing Porro to the Blues.

They have already splashed £88m to sign Mykhailo Mudryk, but they are also keen to add the 23-year-old.