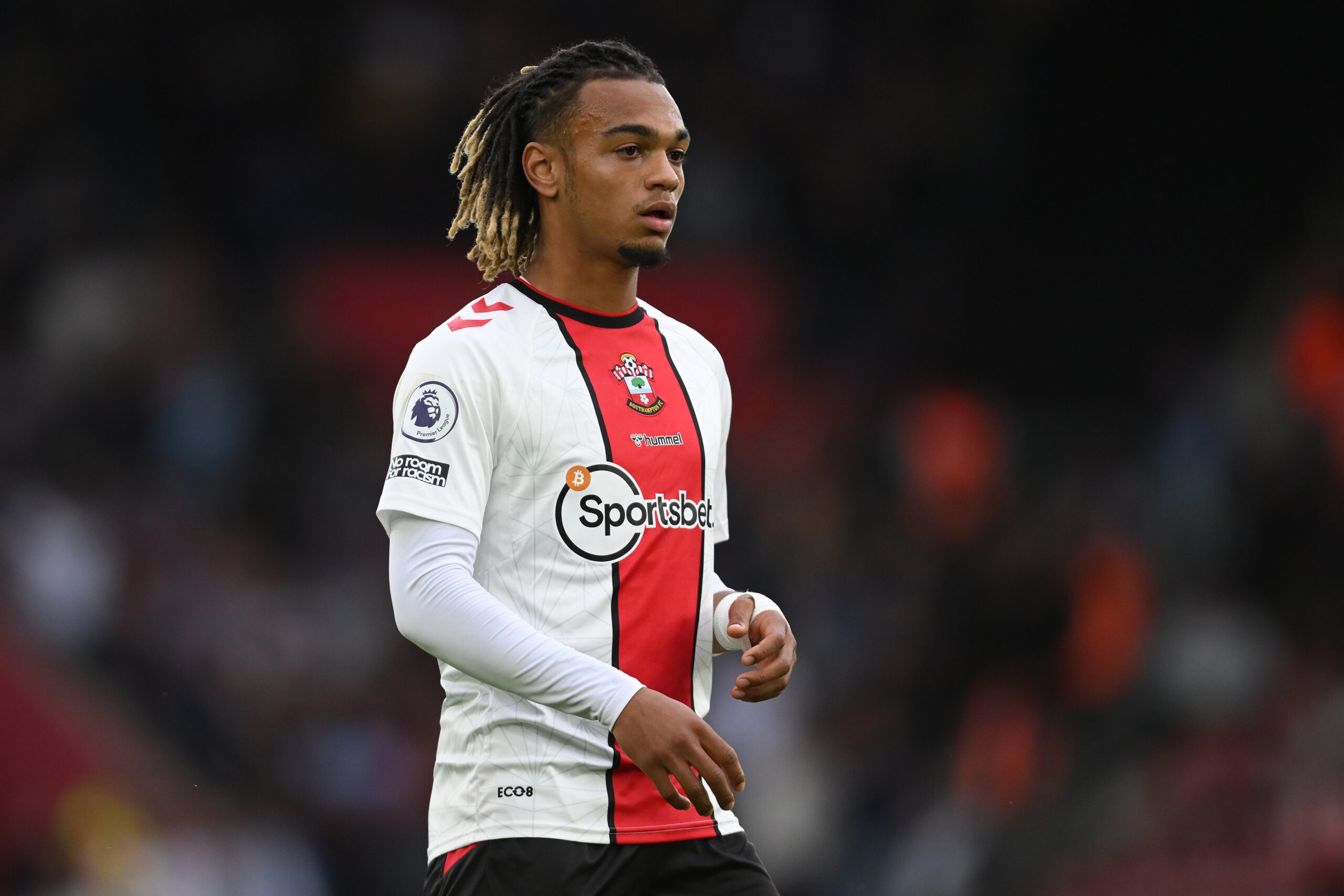 Southampton rejected approaches from two Ligue 1 clubs and one Bundesliga club for attacker Sekou Mara, according to Foot Mercato.

Mara joined the Saints this summer but has struggled to get going. Lorient, Strasbourg and Augsburg have enquired about taking him on a short-term loan.

The Saints have rejected those approaches, as they need all hands on deck to stay in the Premier League. They are bottom of the table with only 15 points and in danger of relegation.

Mara scored six goals and assisted one, but Southampton had seen enough and sanctioned a deal for the forward.

However, Mara has made only three starts in the Premier League. He has created two big chances, registering one assist, but he has not scored.

He did get on the scoresheet in the Carabao Cup, netting to send Manchester City out of the competition.

Southampton are not keen on letting the France under-21 international leave. If anything, they are trying to add firepower to their squad.

They are reportedly interested in bringing Danny Ings back to the club. He played some of his best football for the Saints, netting 22 goals in the 2019/20 campaign.

Ings netted 46 goals and assisted ten more in his 100 appearances for the club. Southampton need his goalscoring prowess this season, having scored only 17 goals.

The Saints made a loan approach to Aston Villa, but the Villains prefer an outright sale.