Shakhtar CEO explains how Mudryk joined Chelsea ahead of Arsenal 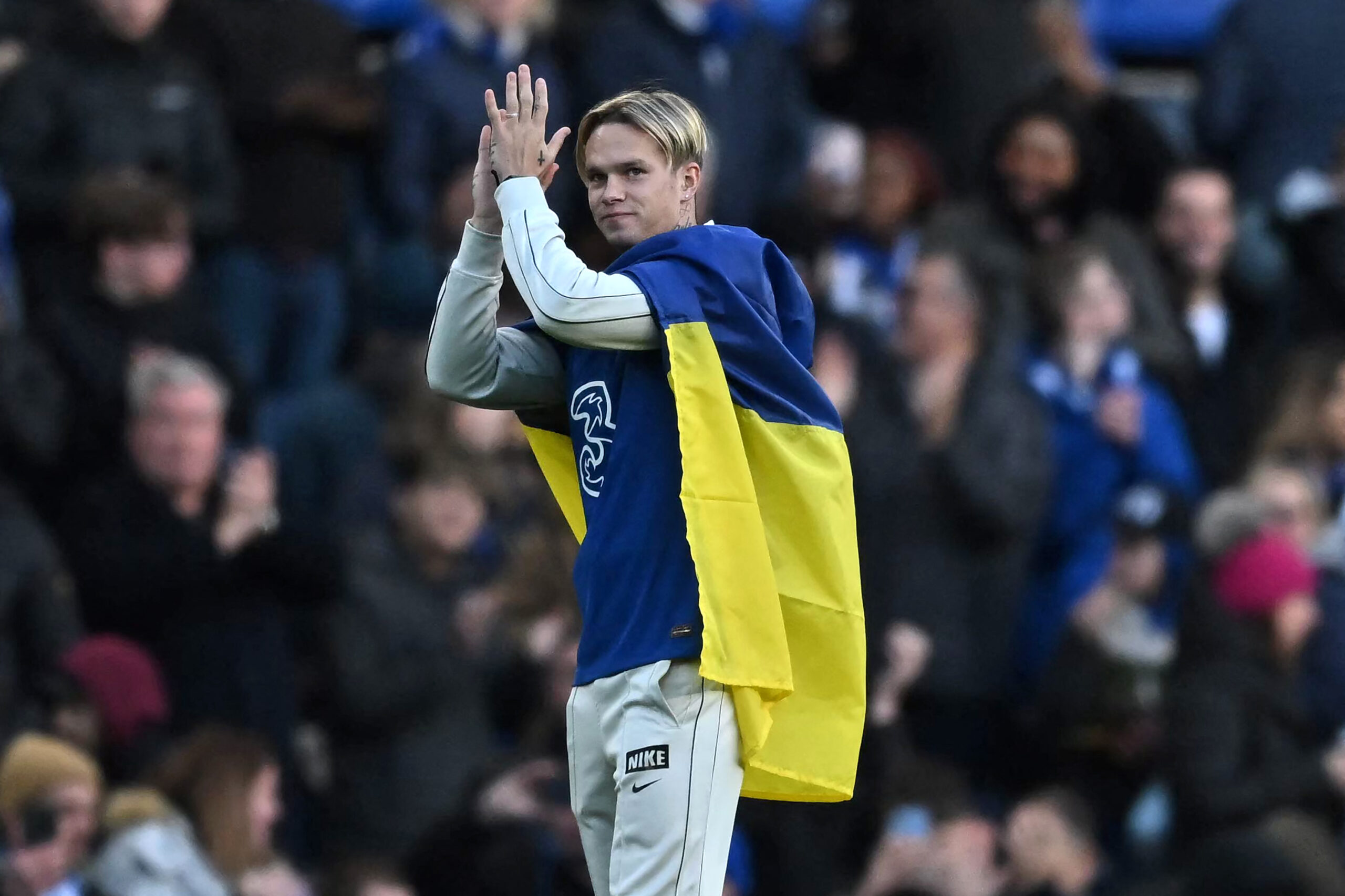 Shakhtar CEO Sergei Palkin has explained how Chelsea beat Arsenal to the signing of Mykhailo Mudryk in an interview with The Athletic.

The Ukrainian international looked close to joining Arsenal for months but ended up signing for Chelsea. The Blues presented him during their win over Crystal Palace on Sunday.

The €100 million deal is a record for Shakhtar and the Ukrainian league. The 22-year-old signed a seven-and-a-half-year contract until 2030.

Palkin admitted that he met Arsenal more times than Chelsea. He also said Arsenal were close to signing him because they had been talking to him for more than a month.

The player started studying the Gunners ahead of a move, leading to his perceived interest in joining them.

However, Chelsea sought Shakhtar’s permission and presented an ambitious project to the Shakhtar academy product.

“From my point of view, (this) is why everybody talked about Arsenal,” Palkin said. “It is because Arsenal contacted the player almost one and a half months before they contacted us.

“Can you imagine, for example, to have (the Arsenal coach) Mikel Arteta, (Arsenal’s Ukrainian player) Oleksandr Zinchenko and the sporting director (Edu) calling you, to have Arsenal calling you almost every day, every two days, every three days?

“You can want or not want the move, but you follow this kind of reception and contacts. If you talk about Chelsea, they called me at the end of December and asked if they can contact Mudryk because they are interested in him and want to talk with him.

“Therefore, why did many people around it have the impression that Mudryk was going to Arsenal? It is because Arsenal contacted him and then Mudryk started to watch some games of Arsenal. But negotiations are negotiations.

“When you didn’t close everything, when you did not (close) the last dot, then you cannot finish the deal. Therefore it was just an outside visual impression that Mudryk is close to Arsenal.”

Palkin also confirmed that both clubs offered to pay the same amount for Mudryk. The only difference came in Chelsea’s offer of bonuses.

Both clubs offered €70 million in fixed payments and another €30m in bonuses. But Chelsea’s add-ons were more attainable.

They offered achievable clauses such as winning the Premier League and Champions League, which will be for the entire duration of Mudryk’s contract.

Palkin explained that while Chelsea are in a precarious position in the Premier League, they have an ambitious project for the next ‘two, three, or even five years’.