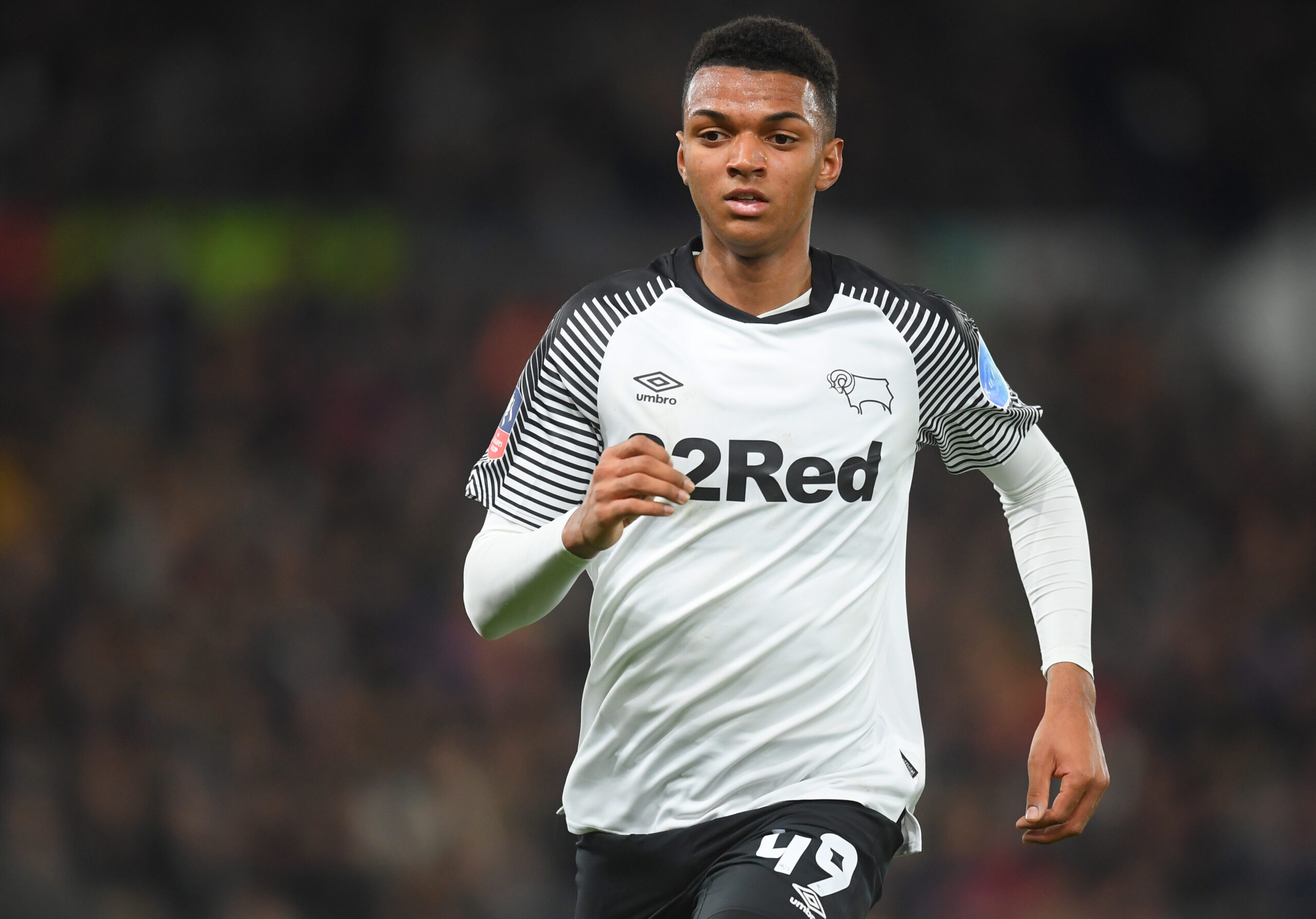 Rangers have made an official offer for Swansea City attacking midfielder Morgan Whittaker, according to Italian football journalist Fabrizio Romano.

Light Blues boss Michael Beale wants to strengthen his attack to challenge reigning Storrish Premiership champions Celtic during the second half of the season.

The 22-year-old is keen on moving to Ibrox before the end of the January transfer window, and talks are ongoing between both clubs and his representatives.

The England youth international spent his formative years at Derby County before moving to the Championship outfit in February 2021.

Whittaker displayed his huge potential in his debut campaign with the Welsh side, scoring on his maiden appearance in a 3-1 home loss to Manchester City in the FA Cup.

He became the first Swansea player to score a hat-trick in a decade during a 4-1 win over Plymouth Argyle in the second round of the Carabao Cup in August 2021, earning loan moves to League One side Lincoln City and then Plymouth at the beginning of the current season.

Whittaker is one of the reasons why the Pilgrims are top of their division after 27 games, with nine goals and seven assists in 25 appearances under his belt.

It appears a move to a more competitive league appeals to the youngster, and successfully landing him could boost Rangers’ chances in the race for domestic silverware.

The Gers are currently nine points behind Celtic after 21 league games, and both teams have also qualified for the final of the Scottish League Cup.

The quality of signings that Rangers make this month will go a long way in determining how their season ends.