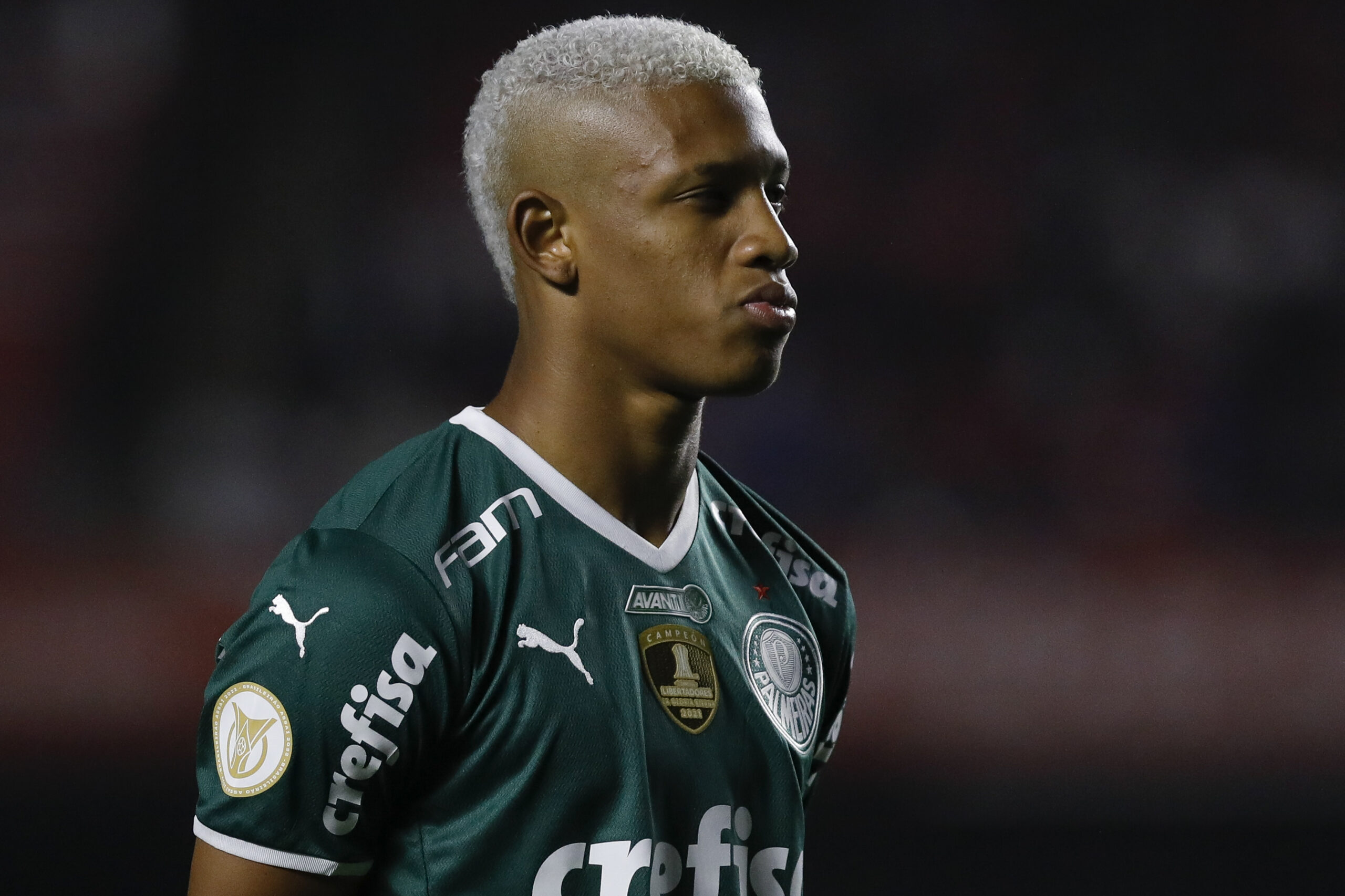 Nottingham Forest have confirmed the £18 million signing of Palmeiras midfielder Danilo on a six-and-a-half-year contract following the completion of his medical examinations.

The Brazilian becomes Forest’s second signing of the January transfer window after the earlier arrival of his former teammate, Gustavo Scarpa.

Forest have only just begun to find their feet in the Premier League since gaining promotion after spending most of the opening phase of the campaign languishing in the relegation zone.

Danilo comes in to provide much-needed security to Steve Cooper’s backline that has shipped in 34 goals, with only Bournemouth conceding more.

“I’m really happy to be fulfilling my dream of playing in the Premier League and playing for Nottingham Forest,” Danilo said.

“I learnt a bit about the history of the club and saw they had won two European Cups. I spoke to Gustavo Scarpa as well, and he told me that Nottingham is a great city and Forest have a quality squad with really good staff.

“I will show a lot of determination and a strong desire to win and will always look to do my best on the pitch to achieve positive results. I’m excited about getting started and meeting my new teammates.”

Forest sporting director, Filippo Giraldi, added: “We are really happy to welcome Danilo to our club and to our city. He is a fantastic talent that will be a great asset for the present and the future of Nottingham Forest.”

Danilo is Forest’s 24th new arrival since the club won promotion to the English top-flight last year for the first time since 1998/99.

He is joining a Forest side on a three-match unbeaten run in the league, which has lifted the club out of the relegation zone and up to 13th position in the table.

Having established himself as a rock in the middle of the park for Palmeiras, Forest fans can look forward to his debut with optimism.