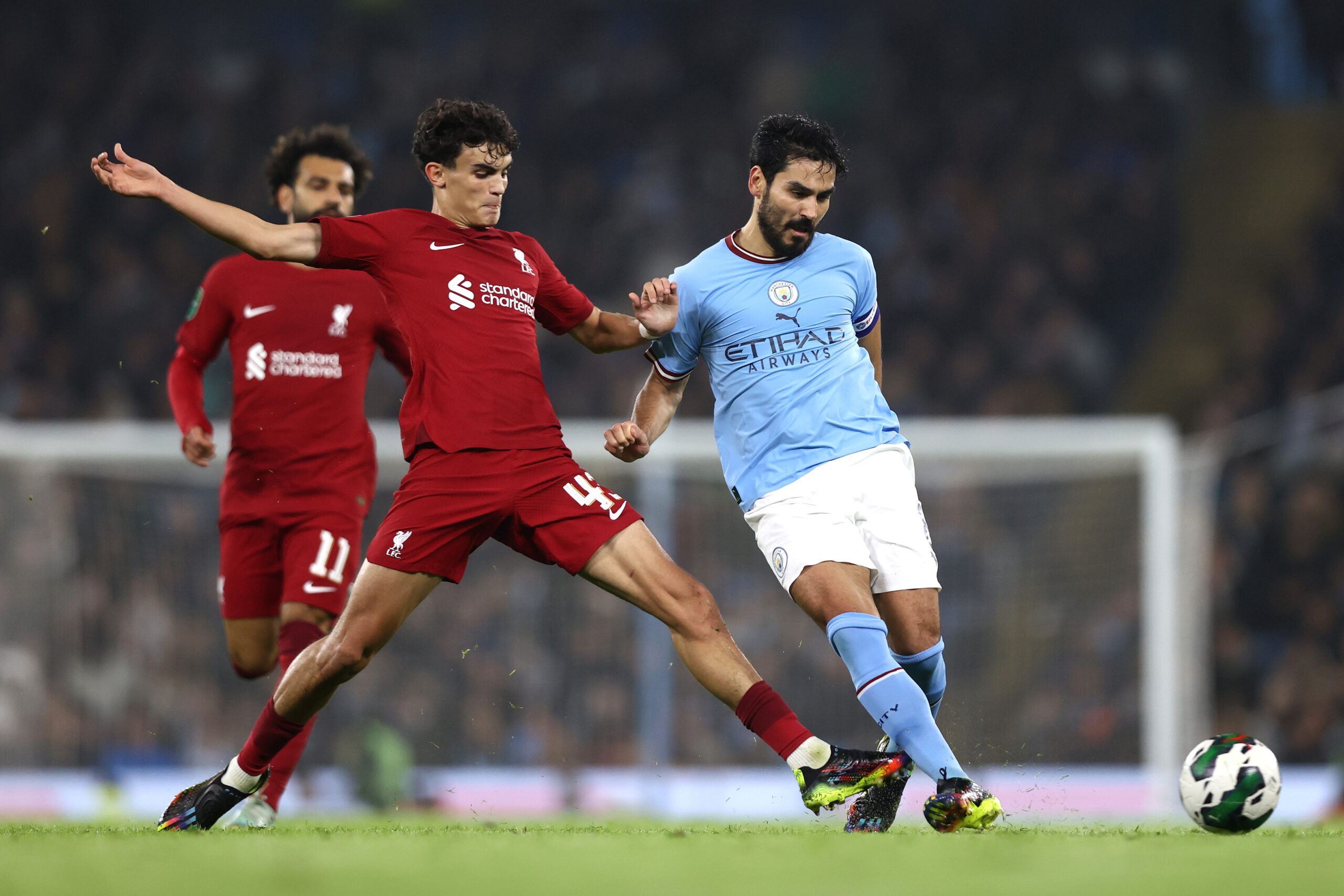 According to the Telegraph, the Spanish club are scouring the market for players with expiring contracts due to their well-documented financial issues.

The 32-year-old’s deal with City expires at the end of June, and he can talk to foreign clubs about a pre-contract agreement.

The Germany international joined City from Borussia Dortmund in 2016 and has played an integral role in the club’s success over the past few years.

Despite his age, Gundogan’s style of play would be ideally suited to Barcelona and it would be no surprise to see them step up their efforts to sign him.

City are not averse to moving players on when the time is right and may decide to look at younger options than Gundogan.

Borussia Dortmund star Jude Bellingham has been touted as a possible signing, but Liverpool are reportedly leading the race to secure his services.

Declan Rice is another option, although it is debatable whether City would be willing to meet West Ham United’s exorbitant demands.

A more realistic target for City may be Wolverhampton Wanderers midfielder Matheus Nunes.

The Portugal international joined the Midlands outfit from Sporting Lisbon last summer, and he has produced some impressive performances for the club.

While Wolves would be reluctant to lose Nunes, they may find it difficult to resist if City made a big money offer this summer.

They paid £38m to secure his services from Sporting, and he would likely command more than £50m if Wolves were to sell him.

The lure of Champions League football could be tempting for Nunes, and it will be intriguing to see how things unfold over the coming months.