Maguire: Newcastle owners should be allowed to spend the same as Chelsea 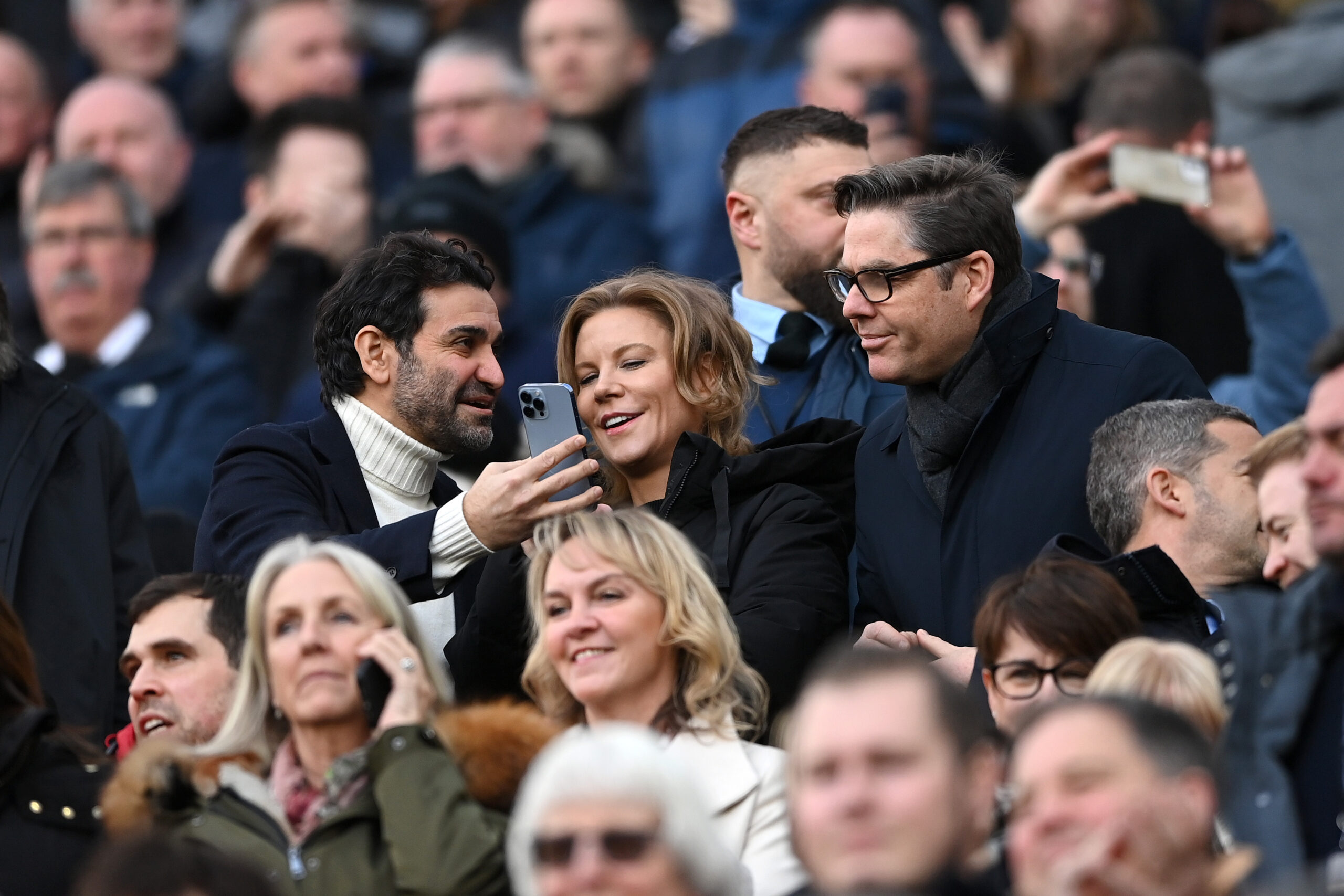 Football finance expert Kieran Maguire says Newcastle United’s owners should be allowed to splash the cash if they can afford it.

Financial Fair Play (FFP) rules have proved to be an obstacle to ambitious clubs that want to challenge the established order in professional football.

Under Premier League FFP rules, clubs can lose £105 million over a rolling three-year period with the caveat that adjustments can be made for spending on elements such as infrastructure and community projects.

By contrast, UEFA’s rules allow clubs to lose up to £53m with no allowances for ‘virtue spending’ and include limits on what can be spent on transfers, salaries and agent fees.

With Champions League revenue and player trading crucial elements to adhering to FFP, newly-minted Newcastle are at a disadvantage against other top clubs.

Maguire believes the rules are designed to ensure that the current big hitters at home and abroad retain their place at the top of the tree.

“It’s protectionism,” he told inews. “The authorities say it is about sustainability, but it’s not.

“The motivation for putting these rules in place – both in the Premier League and Champions League – is simply to protect the cartel.”

Chelsea’s recent spending spree has highlighted the challenge faced by clubs such as Newcastle who want to become part of the elite.

The London outfit spent more than £278m during the summer transfer window and have been shelling out plenty of cash in January.

Newcastle’s owners remain wary of breaking FFP rules, which presents a massive challenge for a club that has set its sights on breaking the so-called ‘Big Six’ monopoly in the Premier League.

Chelsea are undoubtedly benefiting from the $1.5 billion previous owner Roman Abramovich lent the club following his takeover in 2003.

This has put them in a healthy position where FFP is concerned, although Maguire insists the rules give them an unfair advantage.

“It makes no sense,” he added. “Why shouldn’t Stoke or Newcastle, if their owners clearly can afford it, be allowed to spend more freely?”