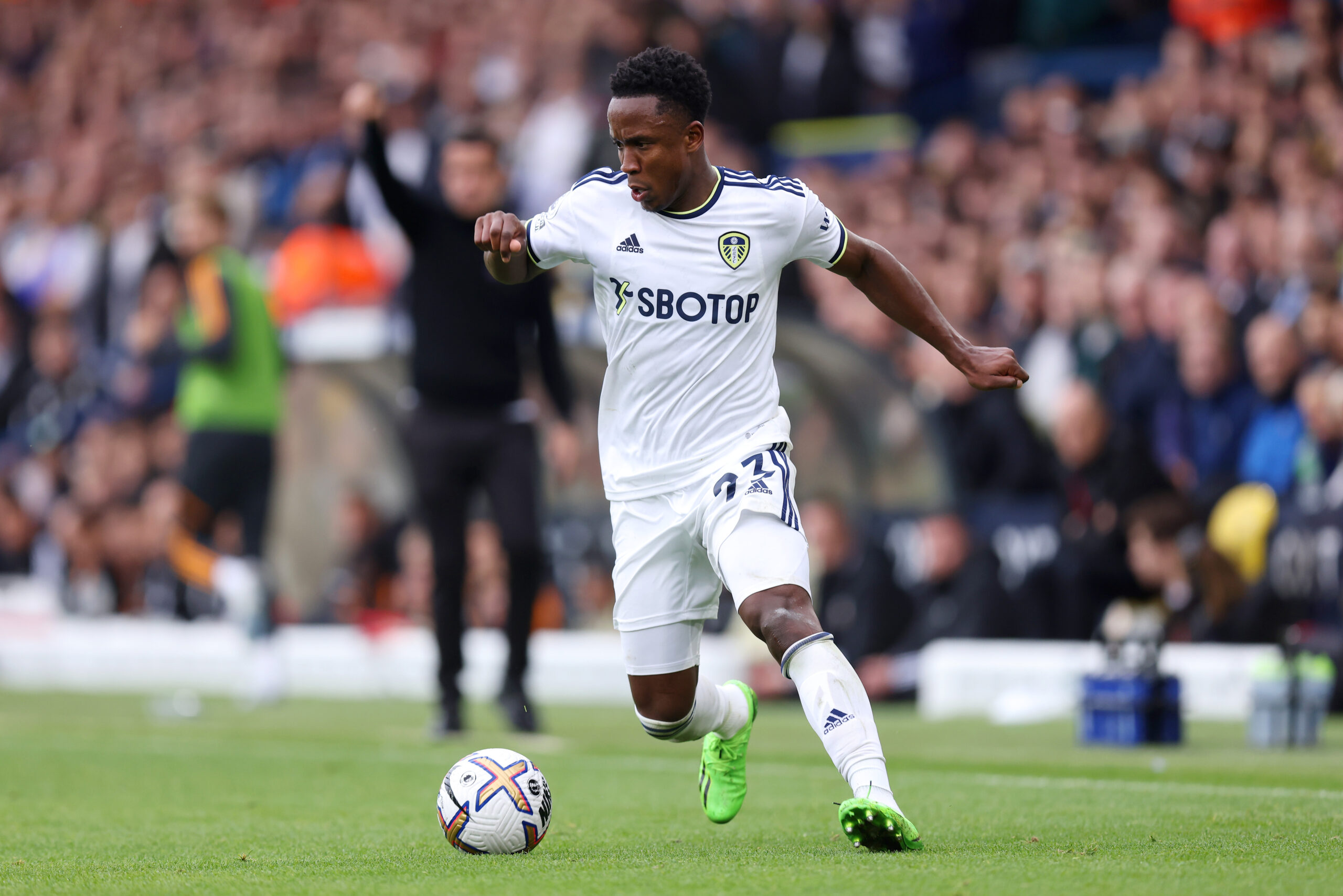 Leeds United attacker Luis Sinisterra is back from a lengthy injury lay-off and is in the squad for his side’s game tomorrow.

The Whites host Cardiff City in an FA Cup third-round replay after drawing 2-2 in Wales. The Premier League side came back from two goals to even the score.

Having Sinisterra available is a big boost to manager Jesse Marsch as he strives to guide Leeds into the fourth round of the competition.

“Luis Sinisterra trained yesterday, and he has the potential to be in the squad,” the former RB Leipzig boss said (via Leeds Live).

“We’ll evaluate that today and see what the possibilities are, but he looked fantastic, and we’re excited to have him back.”

Sinisterra has been out with a foot injury since the end of October. He first missed a clash against Liverpool, and the club thought it was minor.

It turned out to be worse than anticipated, and Marsch said he would return after the World Cup break.

Sinisterra was a regular fixture in the squad following his summer transfer from Feyenoord. The 23-year-old is a dazzling winger with quick feet to make full-backs dizzy. He also makes exciting runs behind the defensive lines and can finish his chances.

He scored two league goals in his nine league appearances before his injury. Last season, he bagged 12 goals and seven assists in the Eredivisie.

Liam Cooper is another doubt for the game after he suffered a ‘strange knee injury’ in training.