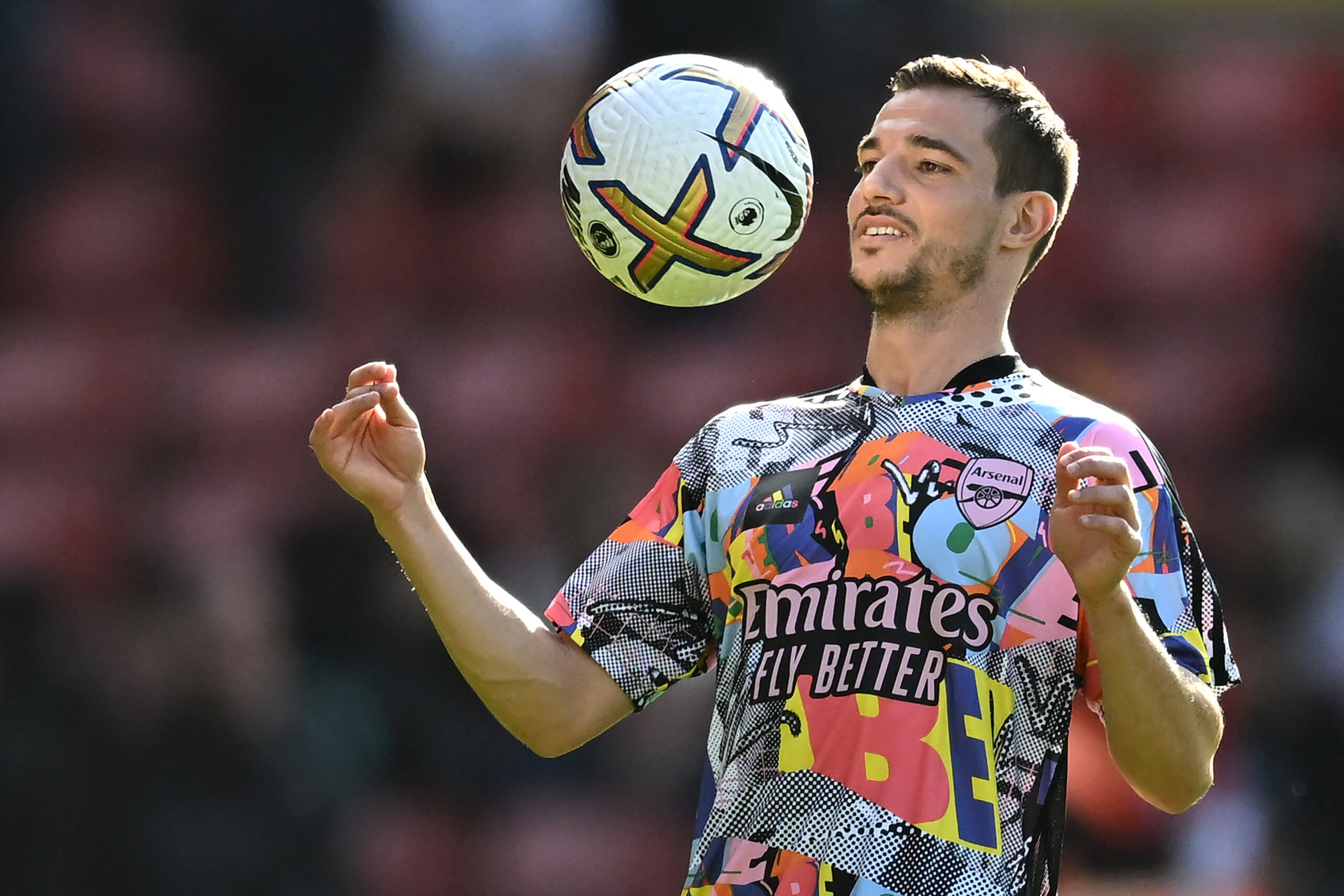 Fulham are in talks with Arsenal over a January transfer move for Portuguese right-back Cedric Soares, according to The Athletic.

The Craven Cottage outfit have been linked with a move for the 31-year-old defender in recent weeks, but his wages have proven to be an issue, and that is yet to be sorted out.

Fulham are open to a temporary or permanent deal, but Arsenal boss Mikel Arteta is taking his time before sanctioning any deal as he needs defensive depth heading into the second half of the season.

Cedric is currently out of favour at the Emirates Stadium, with just four games under his belt across all competitions thus far this term.

The former Southampton ace is firmly behind Takehiro Tomiyasu and makeshift right-back Ben White in the pecking order, and Fulham manager Marco Silva is keen on reuniting with him after they briefly worked together at Sporting Lisbon.

The Cottagers want to sign another right-back, with Kevin Mbabu expected to leave after struggling to force his way into Silva’s plans.

Fulham want competition for Kenny Tete, and while the quality and experience of Cedric would come in handy, Arsenal could opt against letting him go.

The Premier League leaders are challenging across three fronts, and they cannot afford to be short in squad depth in that department.

The next few days will be crucial in the final decision both clubs will eventually make.

Cedric may also need to agree to a wage cut for Fulham to realistically have a chance of signing him, but remaining with the Gunners and potentially winning the title could be more appealing.