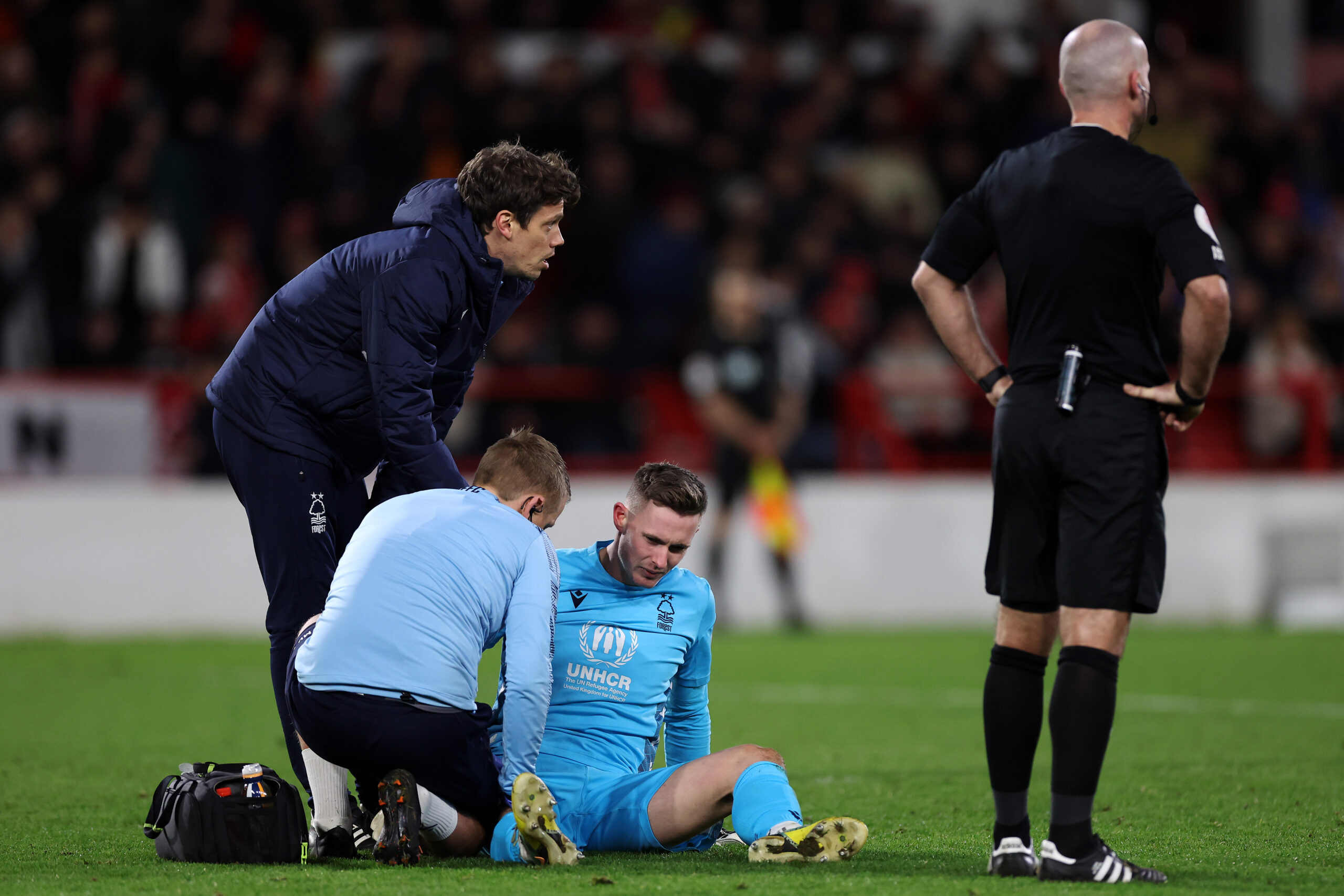 Nottingham Forest are on the hunt for a new goalkeeper, which will be their third signing of the January transfer window.

According to Daily Mail, the club want a replacement for first-choice goalkeeper Dean Henderson who has been ruled out for at least a month with a thigh injury.

The on-loan goalie picked up the knock while taking a goal kick in the final stages of his side’s 2-0 victory over Leicester City last weekend.

The 25-year-old soldiered on for the rest of the game but was in clear discomfort and it was confirmed afterwards that he will endure a spell on the sidelines.

The Manchester United-owned goalkeeper has been vital to Forest’s survival charge since temporarily switching clubs at the start of the season.

The one-time England international has kept six clean sheets and has made the Premier League team of the week three times.

He was forced into only one save in the clash against Leicester but was instrumental in his side’s important victory over the struggling foxes.

Forest have just begun to find their feet in the English top flight since gaining promotion after spending most of the first half of the season languishing in the drop zone.

Their victory over Leicester means they are now on a three-match unbeaten run in the league, which has lifted them to 13th position in the table.

Henderson will miss league games against Bournemouth and Manchester United in the league.

Henderson’s deputy Wayne Hennessey, who has made just one league appearance all season, is expected to start the game at Bournemouth.

However, Forest have added a goalkeeper to their list of potential targets this month in their battle to avoid relegation while Henderson is injured.

Meanwhile, Forest have confirmed the signing of £18 million midfielder Danilo from Palmeiras on a six-and-a-half-year contract.

The 21-year-old became Forest’s second signing of the January transfer window after the earlier arrival of his former teammate, Gustavo Scarpa.