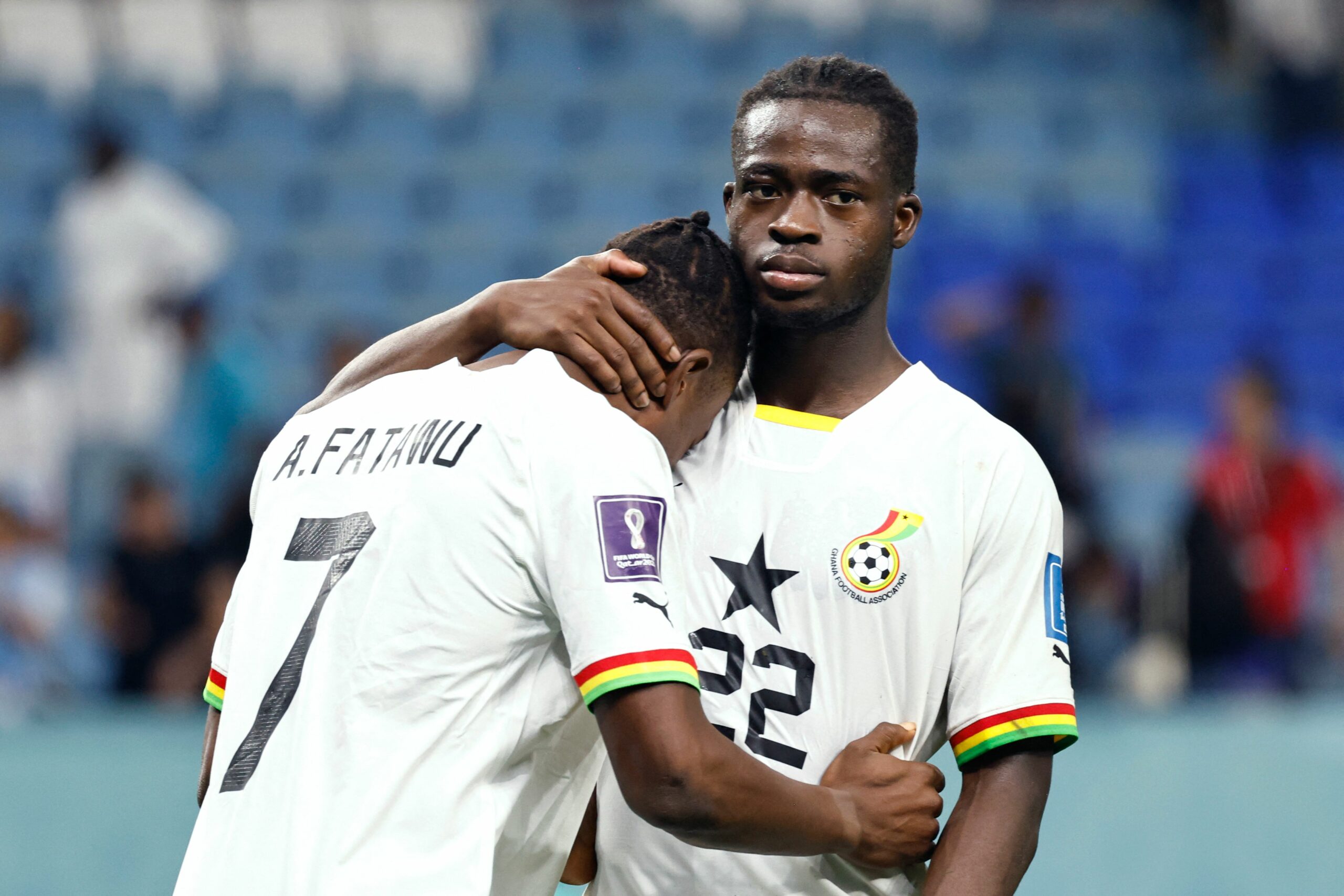 The Ghana international, 20, is open to leaving the Ligue 1 outfit before the end of the month, but the Toffees are not the only ones keen on recruiting him.

Everton want a temporary deal with an option to make the move permanent, and that could appeal to Rennes.

He started 11 out of the 20 league games he played last season, scoring four times and assisting twice, so he could turn out to be an important player in the final third for a Toffees side that has constantly struggled in front of goal this term.

Frank Lampard’s side recently lost their creator-in-chief Alex Iwobi to an injury, and getting in one or two attackers this month is crucial.

With two assists to his name in four Europa League games this term, Sulemana has shown what he is capable of whenever he is given a chance, and Everton could take a punt on him.

The Merseyside outfit are unable to splash the cash due to Financial Fair Play constraints, and they will have to settle for loan and cheap deals going forward.

They are enjoying the services of Demarai Gray after snapping him up on a shrewd deal in the summer of 2021, and a gamble on the African forward could yield a similar result.