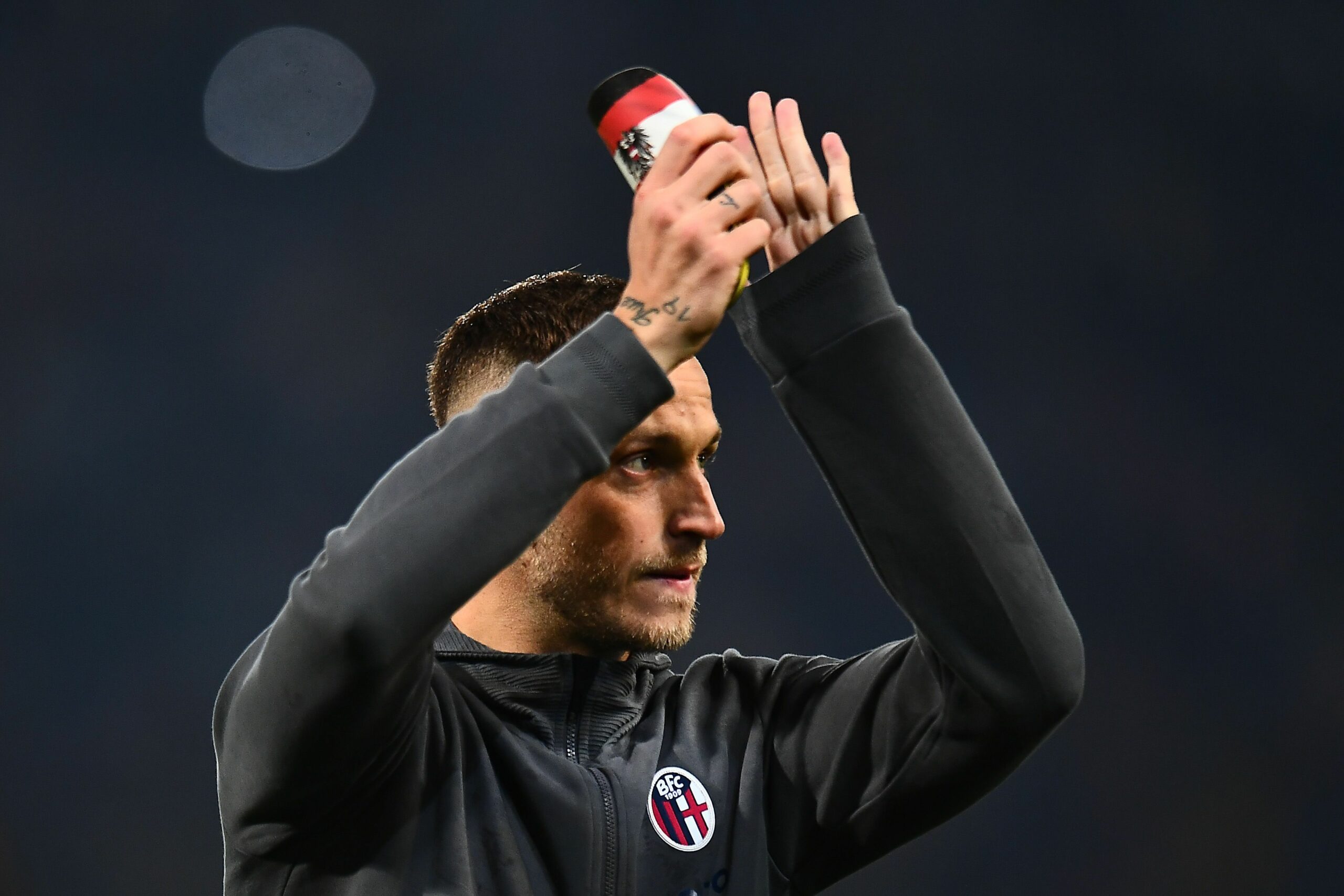 Everton are interested in signing Bologna striker Marko Arnautovic in the January transfer window, according to TuttoMercatoWeb.

The Toffees need attacking reinforcements. They have scored only 15 goals after 19 rounds of Premier League games and are 19th in the table.

They look destined for relegation if they cannot start scoring. Manager Frank Lampard and the Everton board are searching the market for options.

Everton’s top scorers are Anthony Gordon and Demarai Gray with three goals. The Merseyside club has not adequately replaced their highest scorer from last season, Richarlison.

The Brazilian international joined Tottenham Hotspur last summer, and Everton have missed his goals and creativity.

They signed Neal Maupay from Brighton & Hove Albion, but he has not brought goals. Striker Dominic Calvert-Lewin has struggled to stay fit and is out of form.

Everton have now turned to Arnautovic, who has Premier League experience with Stoke City and West Ham United. The Austrian has bagged eight goals for the Rossoblu this season.

Arnautovic is the Serie A side’s talisman, and they will not want to lose him mid-season. They already had to fend off Manchester United last summer following their interest in the 33-year-old.

He will return from an injury soon, and Everton have asked intermediaries to organise a deal. It is unclear if the former Inter Milan attacker is open to a move.

Everton were linked with Coventry City’s Viktor Gyokeres and Aston Villa’s Danny Ings, but nothing materialised.

They failed with a loan swoop for Atalanta’s Duvan Zapata and Udinese’s Beto. They now have their sights set on Arnautovic.