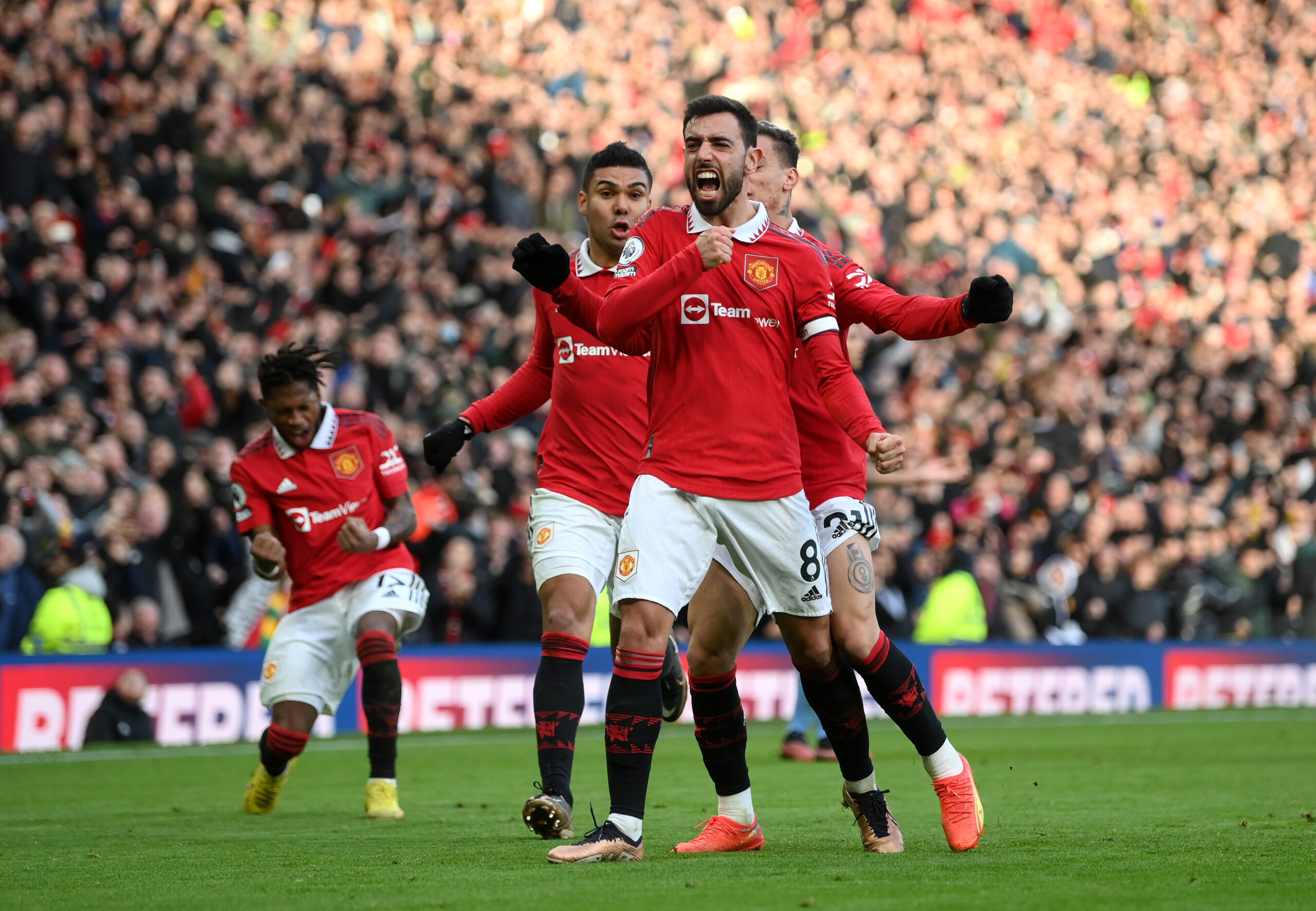 Left closer to the relegation zone than the European spots, the hosts brace themselves for a challenging period as they’re about to meet Man United in two Premier League assignments in just over a couple of weeks.

Patrick Vieira’s men have to make amends following a humiliating 4-0 defeat to Tottenham Hotspur in their most recent home league outing. But they couldn’t have picked a worse opponent.

It took United only four minutes to turn a 1-0 deficit into a morale-bolstering 2-1 home victory over defending champions Manchester City at the weekend, solidifying their position in the top-four race.

Erik ten Hag’s men have shown no signs of slowing down in the post-Cristiano Ronaldo era, with Rashford soaking up the limelight as the leader of the Dutchman’s dynasty.

The 25-year-old has been on the scoresheet in all seven competitive appearances after his World Cup exploits with England, scoring the winner at Wolverhampton Wanderers on United’s last league travels.

Vieira’s underachievers have lost their last two Premier League home games ‘to nil’ and could make it three home defeats in a row without scoring in the competition for the first time since 2017.

Unable to cope with top English clubs, Palace have yet to win a single top-flight match against current top-ten clubs in the Premier League this season, racking up three draws and six losses.

However, there’s a glimmer of hope as they won this corresponding fixture last season by a narrow 1-0 scoreline, posting their first home league victory over United since 1991.

Following an embarrassing run of seven consecutive Premier League defeats on hostile turf, United have won five of their last eight league outings on the road (D2, L1), all of which via a single-goal margin.

Ten Hag wouldn’t mind more conviction from his side, but another slender margin will do the trick as the Red Devils aim to win three away league games on the trot for the first time since December 2020.

Everything points in that direction as they come into this matchday on an impressive run of nine straight wins in all competitions, which stands as their longest winning streak since January 2017.

Crystal Palace vs Manchester United, alongside all other fixtures in England’s top flight, is available to watch online via live Premier League streams.

Not even Man City proved enough to knock United off their perch, so it’s hard to expect underperforming Palace to find a formula to stop ten Hag’s high-flyers.

To their credit, Vieira’s men didn’t deserve to lose at Stamford Bridge on Sunday, but there’s a feeling the Red Devils are miles ahead of Chelsea in terms of form and quality right now.

As such, we can picture United cruising to another league victory.