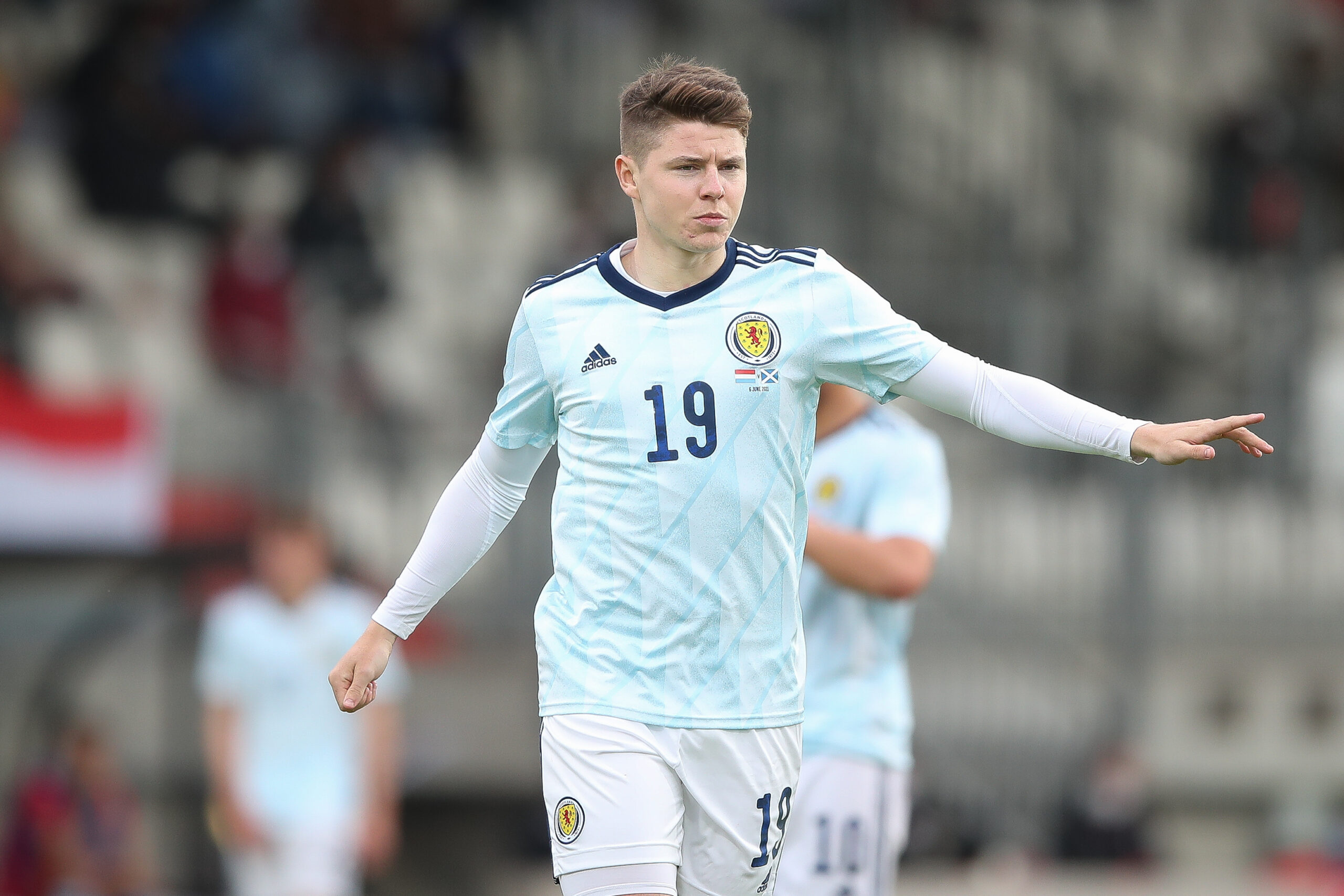 Celtic have rekindled transfer interest in Hibernian hitman Kevin Nisbet, according to the Scottish Sun.

The Hoops could soon be without the linked-away Georgios Giakoumakis, and the 25-year-old is being considered a potential replacement if he leaves before the end of the January transfer window.

Celtic were keen on the Scotland international striker in 2021, but they put that plan on hold after a knee injury in February 2022 kept him out for nine months.

Nisbet has picked up from where he stopped, netting seven goals and an assist in the seven Scottish Premiership games he has featured in this season.

The Hibs star has just 18 months left on his current deal, and while they want to offer him a new contract, this month could be the final chance to make good money from a sale.

Celtic’s recruitment department are looking at game-play data to make sure that Nisbet is fit enough to fit into manager Ange Postecoglou’s high-tempo style of play, and it appears they have been impressed.

The former Partick Thistle star ended 2020-21 with 18 goals in 45 games across all domestic games. He also bagged 58 goals across two seasons at Raith Rovers and Dunfermline Athletic before moving to Hibs.

Nisbet is a proven goalscorer, and he could help take Celtic to the next level in their bid to win all the domestic trophies available this season.

Any move for him this month will depend on Giakoumakis’ future, and Hoops fans will be hoping they can bring such a top player to Parkhead to bolster their treble chances.