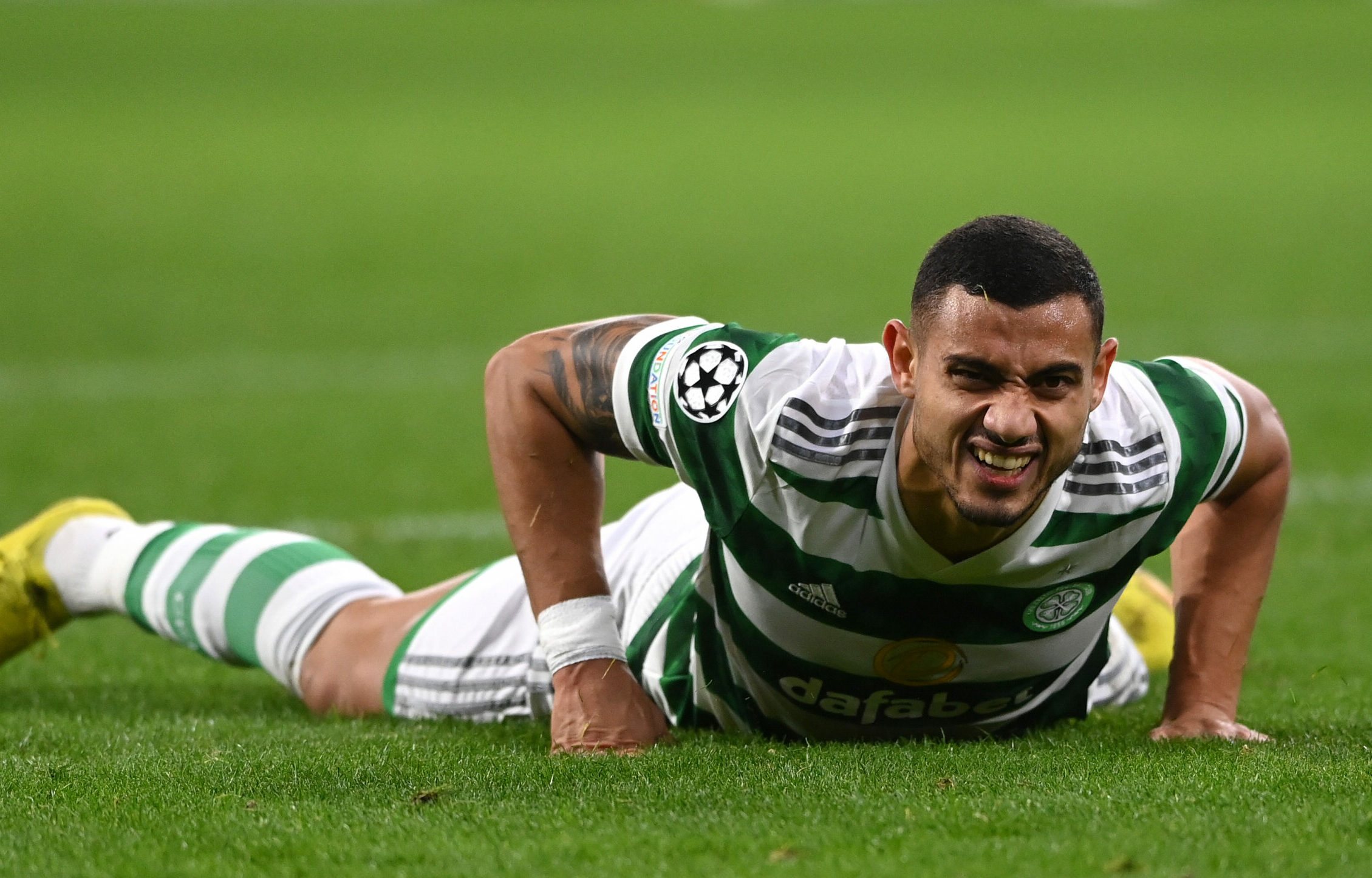 Georgios Giakoumakis’ agent is set to arrive in Glasgow this week to finalise the striker’s Celtic exit, according to Football Scotland.

Transfer expert Fabrizio Romano recently reported that Japanese outfit Urawa Red Diamonds have reached an agreement with the Hoops for the transfer of the Greek international, 28, in a £3.5 million deal, but personal terms have not been reached between the club and player.

Additionally, MLS club Atlanta are still very much in the race to sign Giakoumakis.

The Celtic hitman is yet to make up his mind as he is not short of suitors, with Sampdoria and Bordeaux also keen on recruiting his services.

Football Scotland claim the Serie A club have already had an offer rejected by the Hoops, but Giakoumakis’ agent Blash Hosseini will be hoping an exit for his client can be trashed out in the coming days as he is set to spend the entire week in Scotland.

The former VVV-Venlo star bagged the second goal during last weekend’s Scottish League Cup semi-final 2-0 win over Kilmarnock, and it appears that could be his last game for Ange Postecoglou’s side.

Giakoumakis joined Celtic from the Eredivisie outfit in August 2021 in a £2.5m deal, but he could soon be on his way to the J League or the MLS.

The reigning Scottish Premiership champions are already weighing up options to replace him, with Hibernian hitman Kevin Nisbet one of the players linked.

More names will likely emerge in the coming days as Giakoumakis nears what appears to be a Parkhead exit before the end of the January transfer window.